Bostonia is published in print three times a year and updated weekly on the web. 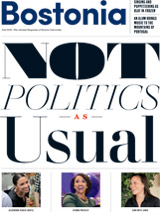 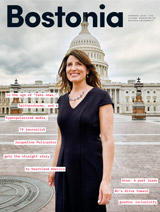 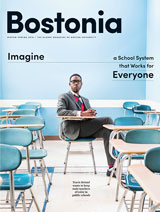 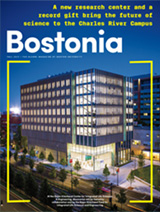 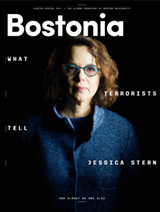 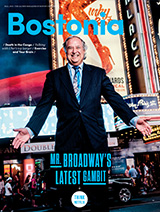 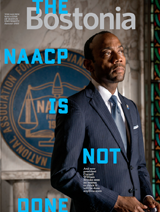 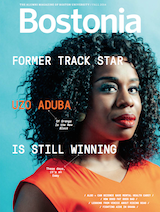 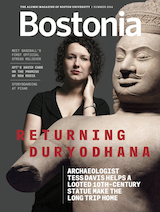 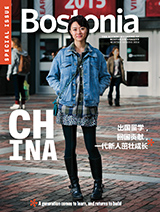 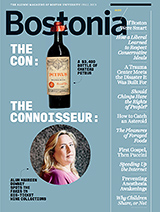 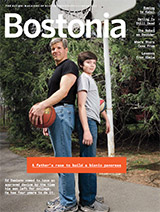 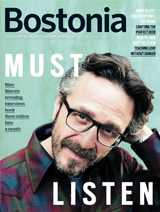 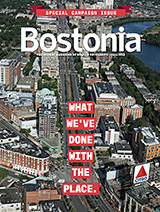 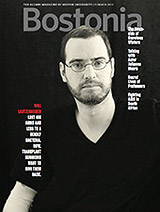 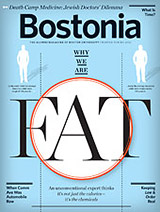 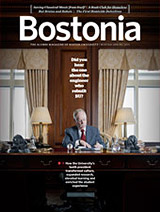 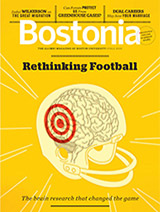 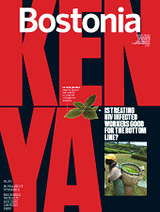 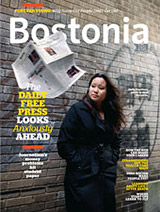 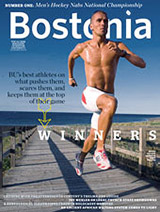 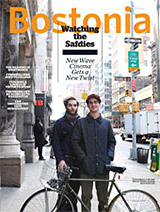 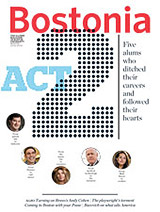 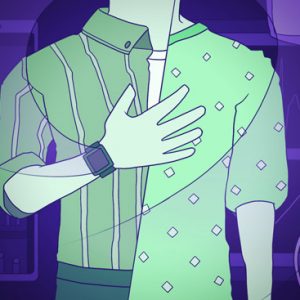 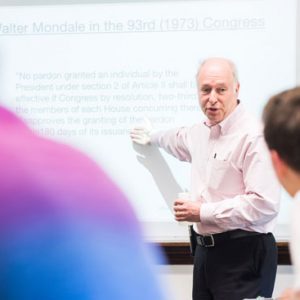 Crowdsourcing a Second Bill of Rights? ENG Professor Wants to Give It a Shot

Greg Blonder says our leaders often obstruct the public’s will 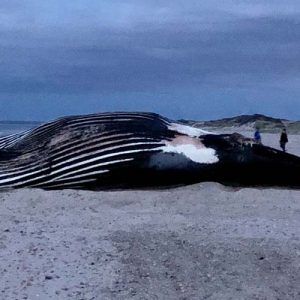 A Dead Humpback, a Team of Scientists, a Race for Answers

Did noise pollution in the ocean contribute to her death in the waters off Cape Cod? Her whale ears may hold important clues 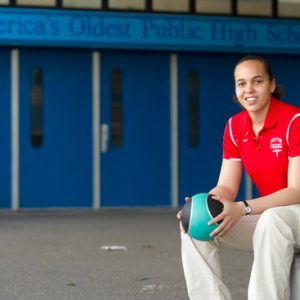 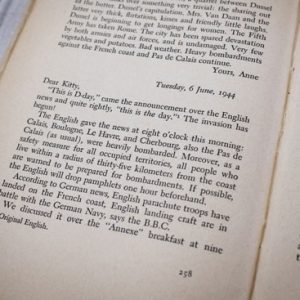 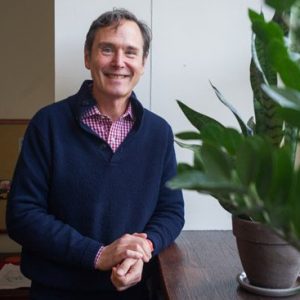 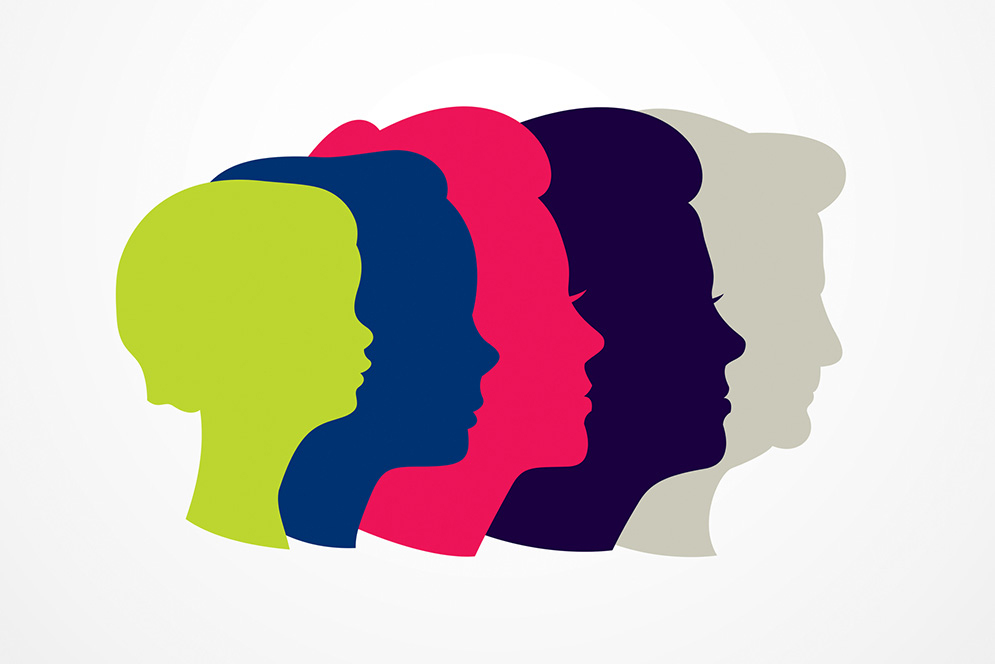 The country’s oldest heart disease study, run by Boston University and the National Heart, Lung, and Blood Institute (NHLBI), will research how aging affects the heart and other organs, from the brain to the liver.

The Framingham Heart Study (FHS), which has been running for more than 70 years, has received $38 million from the NHLBI to conduct the new six-year study, which will explore changes in blood pressure, arterial stiffness, blood platelets, and liver fat accumulation in the study’s older subjects. Many of those people are the children or grandchildren of the first participants in the FHS, which began in 1948, when Harry Truman was president.

With every member of the massive baby boom generation bound for senior citizen status by 2030, the research will be vital in understanding the effects of that graying of the population, says the study’s principal investigator Vasan Ramachandran, a School of Medicine professor of medicine and FHS director.

That new technology, Ramachandran says, includes ultrasound rays directed at the liver to measure fat storage, and tonometry, which generates pulse waves to identify the stiffness of arteries.

Researchers will examine blood and tissue specimens from about 1,900 FHS participants who joined the study in 1971; these are the original participants’ children. While they are all white, the study will include 450 additional subjects recruited in 1995, who include people of color. Ultimately, the researchers also hope to study aging in another 4,000 people—grandchildren of the original subjects—who joined the study in 2002.

Ramachandran says that this isn’t the first time the FHS has explored other organs besides the heart. “This is a continuation of several studies. The heart is linked to all the other organ systems,” he says, requiring FHS researchers to probe those connections and systems.

BU administers the FHS, which is directed by the NHLBI and includes researchers from MED, the School of Public Health, and the College of Arts & Sciences. Beginning with 5,209 residents of Framingham, Mass., as its subjects, the FHS has produced more than 2,850 papers and is credited with coining the term “risk factors,” as well as with saving or improving the lives of countless people.

Over its seven decades, findings from the study have included the heightened heart disease risk of smoking, reported in 1960; the basic risk factors for heart disease, in 1961; the benefits of exercise—and the risk of obesity—vis-à-vis heart disease (1967); how hypertension can increase the risk of stroke (1970); and the role of HDL (“good cholesterol”) in mitigating risk of death (1988). The nation’s longest-running epidemiological study, the Framingham Heart Study has been run by BU since 1971.

In recent decades, the FHS confirmed that people whose parents had heart disease or stroke before the age of 65 are at increased risk of those illnesses by a factor of two or three. The study also has collaborated with other research groups to identify hundreds of genetic influences that increase the risk of heart disease and stroke.

Karen Antman, dean of MED and provost of the Medical Campus, says “the study’s ambitious mission not only educates the public on the implications of their research findings, but also provides the next generation of scientists with vital training opportunities.”

About the Author: Rich Barlow

Rich Barlow can be reached at barlowr@bu.edu. Read more...