Why Our Work Matters 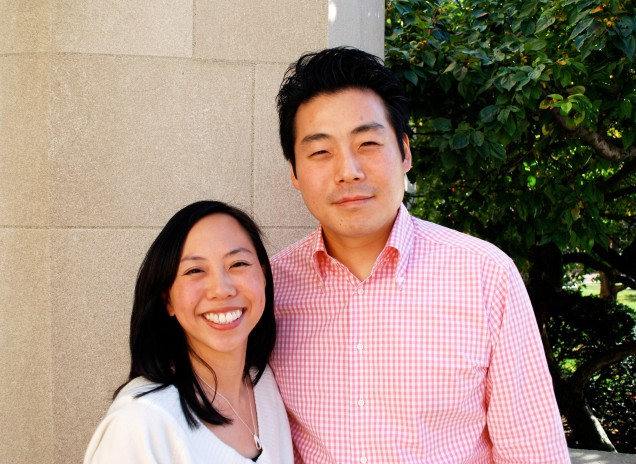 Asian American young women from immigrant families are a vibrant group – diverse, complex, and resilient.  The challenges they face are unique, and “Healthy Women, Healthy Communities” seeks to address the distinct physical and mental health needs of this population

Challenges Encountered by Children of Immigrants

Asian American women from immigrant families face the challenge of traversing between two worlds: the mainstream American culture and their parents’ culture.  On one hand, growing up in the United States, Asian American women are under pressure to acculturate, or to adopt values of the mainstream American culture.  On the other hand, they may be expected by parents and family members to maintain their Asian identity and values.

Gender roles is one area where Asian American women may experience conflicting expectations between the larger American culture and their families.  How culture and family dynamics interplay to affect physical and mental health is currently not well understood.

First, while Asian Americans are frequently viewed as the “Model Minorities” in America, the reality is that 17% of APIs lack health insurance and thus do not have access to adequate health care.[1] The “Model Minority” myth also prevents more resources from being allocated to Asian American physical and mental health needs.

Moreover, language presents a significant barrier to receiving adequate sexual health services.  While about 40% of APIs have limited English proficiency (understand little or no English) 1, depending on geographic region, linguistically and culturally competent health services are often limited.

Limited Research and the Need for Culturally Competent Services

Only 0.2% of federally funded grants from 1986 to 2000 were identified as having a focus on Asian Pacific Islanders.

Available data suggests that Asian Americans at risk for specific mental and physical health illnesses.  For example, Asian Americans are at greater risk for developing depression[2], compared to the general population.  The need for culturally competent services for Asian American women is clear.

“Healthy Women, Healthy Communities” sought to fill the gap in research and services for Asian American women.  Specifically, we were interested in exploring how cultural, familial factors, and gender roles interplay to affect physical and mental health. We gathered data specific to Chinese-American, Korean-American, and Vietnamese-American young women between the ages of 18 to 28, who are children of immigrants.  With this foundational understanding, we were able to develop culturally-competent and ethnic-specific services for Asian American women.