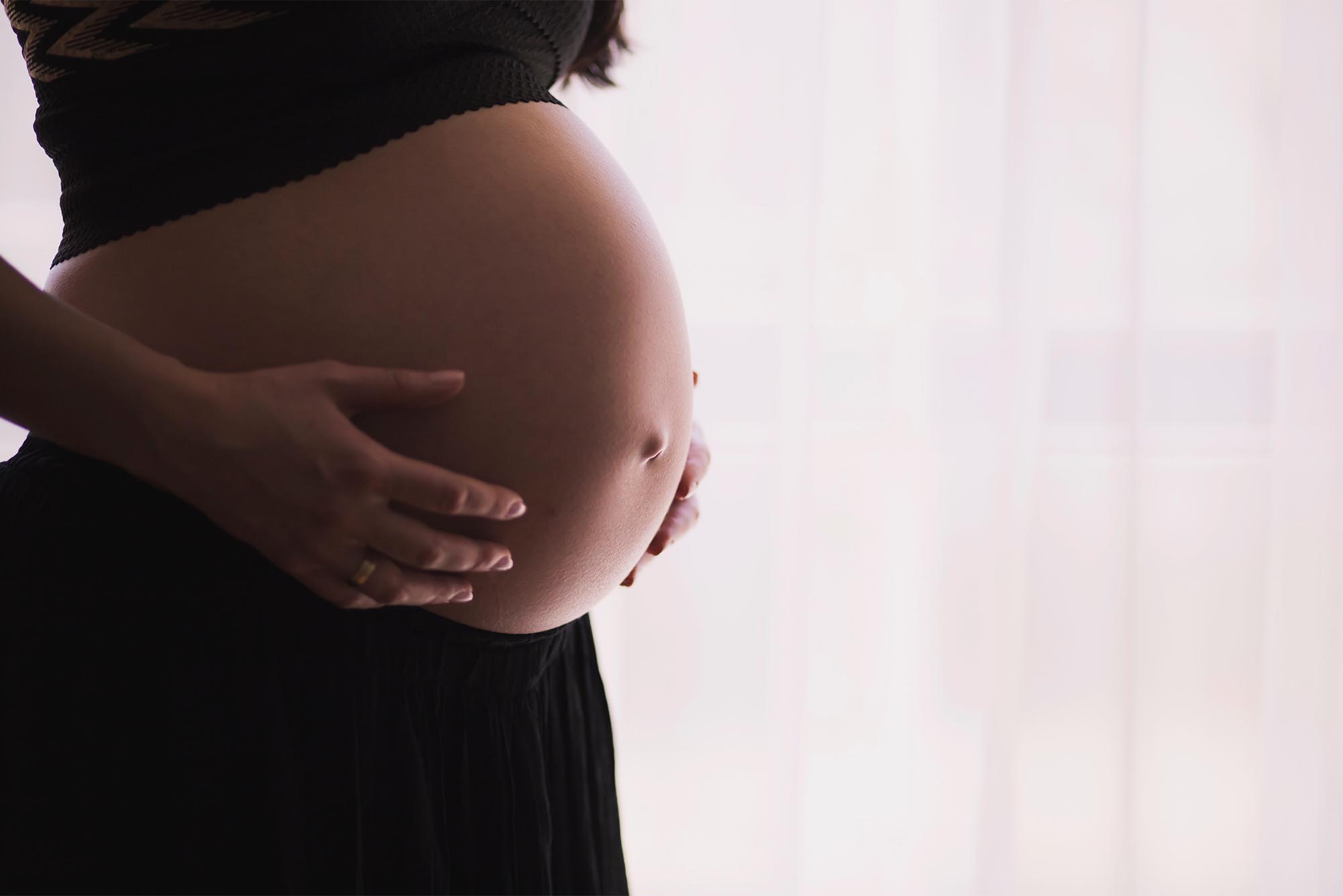 We’ve Had a COVID Baby Boomlet. Will It Last?

Working from home may have meant having fun at home in 2021, which saw a US baby boomlet that was the first big reversal of declining birth rates since 2007, a new working paper by economists finds.

This “baby bump” was among US-born women as opposed to foreign-born women and “was most pronounced for first births and women under age 25, which suggests the pandemic led some women to start their families earlier,” say the researchers from Princeton, Northwestern, and UCLA. “Above age 25, the baby bump was also pronounced for women ages 30-34 and women with a college education, who were more likely to benefit from working from home.”

Births to US-born mothers rose 6.2 percent in 2021, representing a net increase of 46,000 babies, the researchers found. Other possible factors in the boomlet: some women might have found access to abortion services curbed or cut off during the pandemic, and federal COVID-19 relief checks may have made the economics of birth and childrearing less daunting.

But the termination at the end of 2021 of pandemic-era child tax credits, which halved the number of children in poverty, plunged almost four million of them back into penury. And that has pediatrician John Maypole, who has experienced the boomlet firsthand, worried.

“The arrival of new patients and babies is always something we are happy to accommodate and delighted to see as pediatricians,” says Maypole, a Chobanian & Avedisian School of Medicine clinical associate professor of pediatrics and vice chair of pediatrics at its teaching hospital, Boston Medical Center (BMC). But, he says, “I have a broader worry about the systems of care for kids. Early childcare investments, the costs for parents in terms of keeping up, and the…transient support for these families during the pandemic—as they recede, we see that we maybe could do better to learn more lessons to support young families.”

BMC is a federally designated safety-net hospital, serving a significant number of disadvantaged patients. Maypole discusses how his experience aligns with the national birth trend.

This interview has been edited and condensed for length.

BU Today: Did you see an uptick in newborn patients last year, and can you quantify any difference?

Maypole: I absolutely will say that clinics—ours and others—have really been working extra hard to accommodate what feels like a surge in the newborn population. It is true that we’re seeing a larger-than-ever number of newborn patients coming into the practice each month. Our birth center in the hospital has been at capacity more often than not. We’re definitely up over our baseline census in volume. Our nursery and neonatal ICU are operating at capacity. We are often beyond busy. We can have around 17 to 19 babies at a time in the NICU, and they’re often operating at that number.

BU Today: The study says the uptick in births came among college-educated women and those born in the United States, who were able to work from home in 2021 and manage pregnancies more easily than less-educated or immigrant workers who tend to be frontline workers.

Maypole: It seems entirely plausible. But we also serve a very diverse demographic socioeconomically—not just working class folks, but people who are new immigrants to the country. The answer is nuanced: some of our population tends to have babies younger—women of color, for example, [though] not always—and for a variety of reasons, some of them are US-born and some are new to the country. I think that some of those folks may be deferring babies, but others—it’s their time or they find themselves pregnant or they have changing views about abortion. It’s more complicated than being able to put it in a neat box.

Yes, some of the immigrant populations arriving to our area are skewing younger and are of reproductive age and have a cultural tradition of having babies at a younger age. Then you have the more established populations, which are somewhat subject to the [national] trends.

BU Today: Alternatively, some speculate that births increased last year because the pandemic crimped access to abortion services. Does that theory have merit?

Maypole: That’s beyond my area of expertise. That could be true, just as it is true that we have seen a longer-term shift in some populations that have spiritual or religious views [and] have been shifting to indifferent to against-abortion or feeling troubled by it.

BU Today: The researchers say that in California at least, the boomlet continued this year, though it appears our overall downward trend has resumed. Might we be seeing the start of a longer-term uptick in birth rates?

Maypole: I’m not a birth-rate specialist. As a primary care pediatrician, I can say we have observed, as a nation, and I as a clinician, that these are damnably hard things to predict. We are in a time of great global economic uncertainty. I think that casts a lot of uncertainty upon any forecasting. If we’re in a recession in nine months, I can see that absolutely putting people in a place where they’re going to feel reluctant to take on costs and stress associated with new kids. Especially at a time where the childcare landscape remains reduced and more costly for young parents.

There are a lot of headwinds to the idea that [the boomlet] is going to continue. There are a lot of factors, like recession, inflation, political uncertainty with big elections coming in the next two years, that I think will make some people think twice.

We’ve Had a COVID Baby Boom. Will It Last?

We’ve Had a COVID Baby Boom. Will It Last?
0
share this