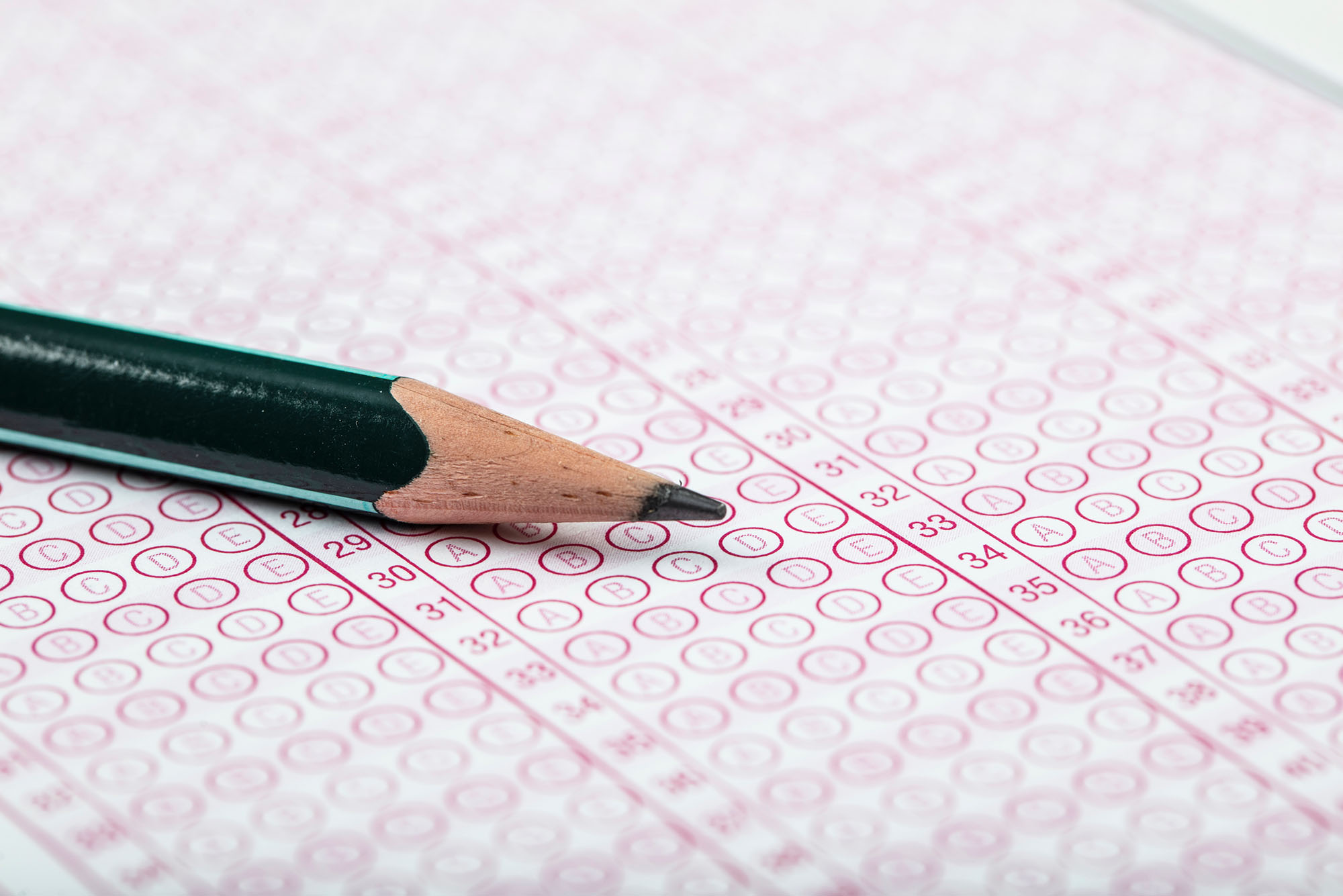 Undergraduate applicants’ diversity and academic credentials have risen as a result of BU’s policy of making standardized tests optional. Photo by iStock/asikkk

Class of 2027 will have the option to forego submitting SAT, ACT scores

For the third straight academic year, BU will make standardized tests optional for all undergraduate applicants.

The decision, involving students matriculating in fall 2023 and spring 2024, “applies to all undergraduate schools and colleges at BU, as well as all scholarship programs,” according to an announcement on the Office of Admissions website.

While concerns about safe access to testing sites is one reason for the University’s decision, test-optional has also become “the new normal” at selective schools like BU, says Kelly Walter (Wheelock’81), associate vice president for enrollment and dean of admissions.

“The higher education landscape has shifted significantly, with over 1,800 colleges and universities currently test optional,” Walter says. (For example, Harvard announced last month that it would waive standardized testing requirements for its next four incoming classes. The University of California has permanently abandoned tests.)

That new landscape has brought benefits: “It’s clear that BU has attracted a much more diverse pool of applicants since implementing our test-optional policy,” she says. “Last year, we experienced not only a 24 percent increase in the number of applications, but also significant change in the composition of the applicant pool.”

Walter says the University saw an increase in the number of first-generation students and students from underrepresented groups, which “made for a richer and more interesting applicant pool. The wide variety of backgrounds and varied life experiences of our applicants resulted in one of the most diverse classes in BU’s history.”

BU’s online announcement says that “while the admissions process at Boston University has always been holistic and decisions have never been based solely on one single factor, such as an SAT or ACT score, the move to test-optional over the past two years has improved our process by adding considerable weight to the important qualities and characteristics that focus more on you and your academic and personal accomplishments.

“This means that the ultimate decision to include test scores or not with your application rests in your hands. Whatever your decision, we welcome the opportunity to learn more about you and what you will bring to the Boston University community.”

BU first enacted its test-optional policy early in the pandemic, when COVID-19 forced cancellation of SAT and ACT testing because of the need for social distancing. The University extended test-optional for applicants to the Class of 2025 as the pandemic dragged on.

“The decision to remain test-optional is significant for the University and for the composition of the student body,” says Robert A. Brown, BU president, adding that “we have not made a final decision about a test-optional admissions policy beyond fall 2023 and spring 2024. We will assess the academic performance of our first-year students in order to assure the reliability (and predictability) of our admissions standards and processes. Now that we have had two cycles of test-optional admissions, we can specifically compare the on-campus performance of students who were reviewed and admitted with, and without, test scores. Given the high overall quality of our entering class, we do not anticipate that there will be much differentiation between the cohorts. But our analysis, including the additional comparative information, will help us better understand the preparation and persistence of our first-year students so that we can make long-term decisions about test optionality.”

“There are two basic questions that guide our decision-making,” Walter says: “Will this student excel academically at BU? This question addresses a student’s academic preparation and ability to be successful and thrive at BU. Two, will this student enrich and contribute to our campus community? If so, how? This question allows us to better understand the personal qualities and interests of a student and how these qualities will strengthen our community and make it an even more interesting place.”