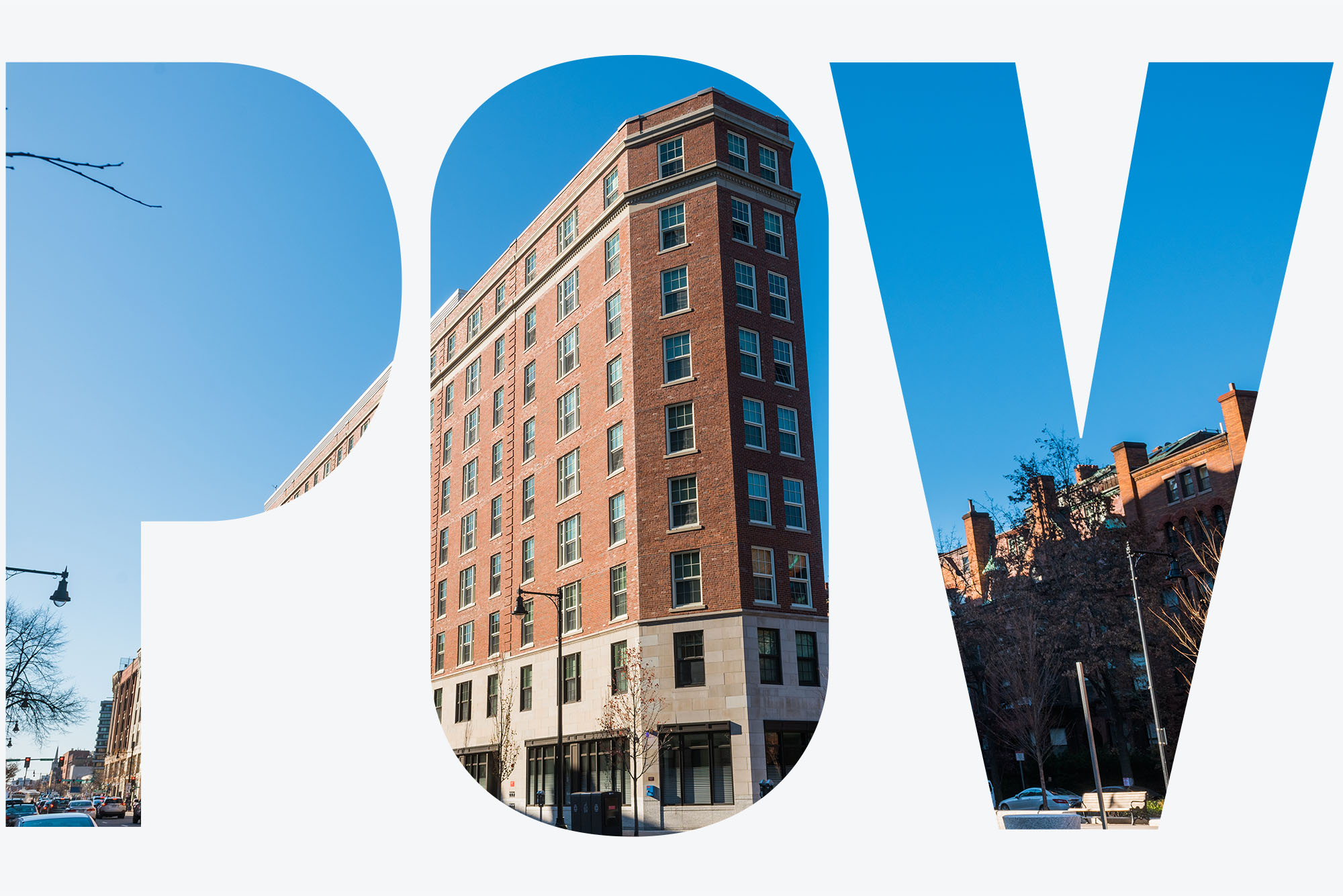 If we recall from our primary education, the Pilgrims consisted of some cheerful individuals that got on the Mayflower, loved sharing turkey with indigenous people, and had a questionable sense of fashion. While belt buckle hats are a ridiculous style choice, it is one of the least grotesque misunderstandings about the Pilgrims.

Of course, we know that it was the actions of these Pilgrims that led to years of colonial oppression that has since led to the unequal racial wealth gap that many indigenous people face centuries later.

On behalf of the over 150 clubs and organizations that signed an open letter to President Brown and the Board of Trustees, we demand Boston University recognize these inequities and commit to dismantling racist institutions by renaming Myles Standish Hall and supporting indigenous students, faculty, staff, and community members.

Who is Myles Standish?

Among the original 102 people on the Mayflower was Myles Standish. Standish became the first military leader of the Plymouth Colony. In 1622, a rumor spread that a newly established trading post in Wessagussett was under attack. In response, Standish sailed to the Wessagussett settlement and saw that it was completely intact.

Nonetheless, Standish invited Chief Wituwamat and others to attend an impromptu peace talk in Wessagusset. Acting in good faith, the indigenous warriors agreed to meet for a meal, unsuspecting of what would follow. This is when Standish got the indigenous leaders intoxicated, murdered them, and beheaded a warrior and placed his head on a spike outside of the trading post. This would become known as the Massacre at Wessagusset, which members of the Massachusett Tribe continue to recognize today.

We write this article just a few short months before the 400th memorial of the Massacre at Wessagusset on March 26, 2023. By then BU should:

Everyone knows it’s time to move on.

Even in 1622, some members of the Plymouth colony recognized this act as detestable. Today, many rebuke the wrongful acts of Standish, including the Government of Massachusetts, which created a special commission charged to reevaluate the state flag depicting Standish’s arm at a striking position over an indigenous person. This commission is tasked to give a recommendation by 2023.

The BU student body has also recognized the need to honor indigenous people. Over 1,600 people have signed on to the open letter started by Travis Franks, a former BU faculty member, and Thomas Green, vice president of the Massachusett Tribe at Ponkapoag. BU Student Government and over 150 other organizations have signed on to it.

So what’s the holdup?

The decision to not rename 610 Beacon is a testament to his refusal to acknowledge and listen to the indigenous community. In 2021, BU had just five undergraduate and 10 graduate “American Indian/Alaskan Native” students. Our student population is 49 times less indigenous than what would be proportionate of the general US population. Over the past 10 years, the indigenous student population has declined by 60 percent and the number of Native American staff members has bounced between zero and one.

Furthermore, BU lags behind in academic performance, as 213 other institutions have a major, minor, and/or grad program in Native Studies.

The name Myles Standish Hall clearly isn’t just an old name inherited from a purchase. It is a symbol of continued oppression. Until President Brown and the Board of Trustees agree not only to change the name of this building, but also implement actionable initiatives to uplift indigenous students, faculty, staff, and local communities, BU is complicit in perpetuating this history of oppression.

In the open letter, we recommend a comprehensive approach to accomplish goals of equity and inclusion, embodied in the CARES framework, which highlights culture, accountability, representation, education, and support. This approach has an overarching goal of promoting an anti–white supremacist culture within BU, beginning with the administration’s commitment to antiracist initiatives. This commitment also includes working towards increased representation of indigenous people, the expansion of curricula on indigenous studies, and sustainable mental and physical support to BU community members.

There are endless ways that BU can strive to be a more inclusive place—they just have to take this first step in listening to the voices advocating for change.

There are 13 comments on POV: Rename Myles Standish Hall—“A Symbol of Continued Oppression”