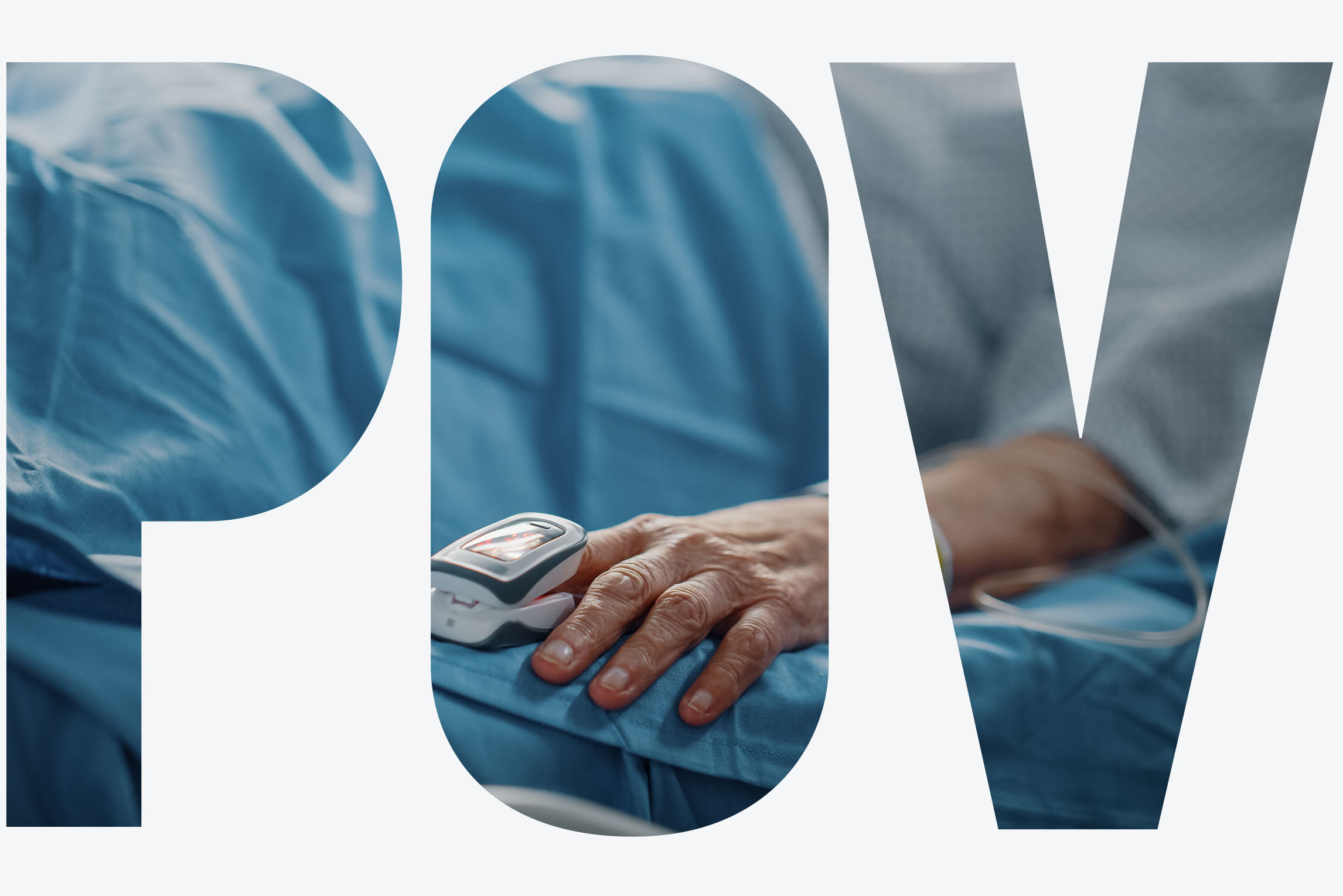 POV: Should the Unvaccinated Be Eligible for a Heart Transplant?

A BU medical ethicist examines two controversial transplant cases—one about vaccines, the other a pig’s heart

Organs have been rationed in the United States for more than a half century. That experience should have taught us some useful lessons—both for transplants and for other scarce medical resources like ventilators, ICU beds, and even hospital personnel. Two stories from the past two weeks suggest we still have a lot to learn.

The first story comes from the University of Maryland Medical Center, which announced two weeks ago that their surgeons had transplanted a heart from a genetically altered pig into a human, 57-year-old David Bennett—the first time this had been done.

The second story is from Boston’s Massachusetts General Brigham hospital, where family members told the press that 31-year-old DJ Ferguson had been removed from the heart transplant waiting list because he refused to get a COVID vaccine.

These are, of course, both stories about patients whose physicians believed needed a heart transplant to survive. They are also similar in that neither patient met the hospital’s patient selection criteria for a human heart. But that’s where the obvious similarities end.

Bennett, who wanted a human heart, was told that he did not qualify for one because of his end-stage heart failure, and that he was a poor candidate for a ventricular assist device because of his irregular heart beat. Wired magazine reported that by agreeing to the genetically modified pig heart, Bennett hoped that he could persuade the physicians that he deserved to get a human heart. He also saw the experiment as his only chance to survive. As of today, Bennett is still alive. His surgeons have reported that he is smiling, but there is no indication that he has spoken about his experience to date or his hopes for the future. The consent form he signed was reviewed by the medical center’s institutional review board, but with very little time and no expertise in xenografts.

Like Bennett’s story, Ferguson’s is somewhat vague, but for our ethics questions we can base the discussion on what his family members, especially his parents, have told the press. Someone, the family says, (it’s not clear who) had led them to believe that Ferguson was qualified to be on the heart transplant “wait list.” Controversy began when Ferguson (and/or the family) was informed that he had been removed from the list because he had refused to get a COVID-19 vaccine, a hospital requirement for a heart transplant. The family went to the press to decry this late requirement, which they saw as punitive, while the hospital pointed to a statement on its website that says, in part: “Our Mass General Brigham healthcare system requires several CDC-recommended vaccines, including the COVID-19 vaccine, and lifestyle behaviors for transplant candidates to create both the best chance for a successful operation and to optimize the patient’s survival after transplantation, given that their immune system is drastically suppressed.”

Public commentary focused on whether it was ethical of the hospital to require (“coerce”) the patient to get a vaccination as a condition for a transplant. Ferguson’s condition, meanwhile, deteriorated to the point where he was put on a left ventricular assist device (the same device Bennett was denied).

Informed Consent to Research and Treatment

Most discussion about the first-of-its-kind pig heart to human transplant was about how cutting-edge it was and how necessary xenografts were for the future of organ transplants. The organ shortage is today, as it was in the baboon heart transplant to Baby Fae 40 years ago, the only justification for this experiment. But we should have learned more from the Baby Fae disaster (she died of hyper-rejection after about 10 days), including a much more sophisticated review of the science before trying this on a human, and clearer goals (Bennett’s experiment is already being called a “success,” without explaining what that term means in this context).

Second, is it ever ethical to hold a metaphorical gun to the head of a transplant candidate and tell them, you are not eligible for a human heart, but we can give you a modified pig heart, and that’s your only chance of survival? For me it’s too much like Barney Clark, the world’s first recipient of an implantable artificial heart: “They told me I either take it or go ahead and die.”

Ferguson’s case is much more straightforward. There is one question: is the requirement that a heart transplant candidate have a COVID vaccination before being put on the transplant list medically reasonable—and, if so, is it nonetheless coercive? The answer to that question depends on whether you accept the organ shortage as decisive, so that your goal is to maximize quality of life years in heart recipients—which, in turn, justifies taking reasonable medical steps in the transplant procedure and follow-up to improve the chances of a good outcome.

That’s a decision transplant teams can and should make—of course any required interventions should be publicly available and the patient should have the time and resources to comply with them if they want. And they should be informed of other transplant facilities, if any, that do not have the objectionable requirement.

If there is a difference between the pig heart in Bennett and the ventricular assist device in Ferguson, it is primarily about the issue of experimentation: who should decide when it is reasonable to do a first-of-its-kind transplant on a human being? That’s a hard question. Requiring a COVID vaccine is not.

George J. Annas is a William Fairfield Warren Distinguished Professor, a School of Public Health professor of health law, ethics, and human rights, and director of the Center for Health Law, Ethics & Human Rights. He is also a School of Law professor and a School of Medicine professor and can be reached at annasgj@bu.edu.

POV: Should the Unvaccinated Be Eligible for a Heart Transplant?

There are 11 comments on POV: Should the Unvaccinated Be Eligible for a Heart Transplant?

POV: Should the Unvaccinated Be Eligible for a Heart Transplant?
11
share this