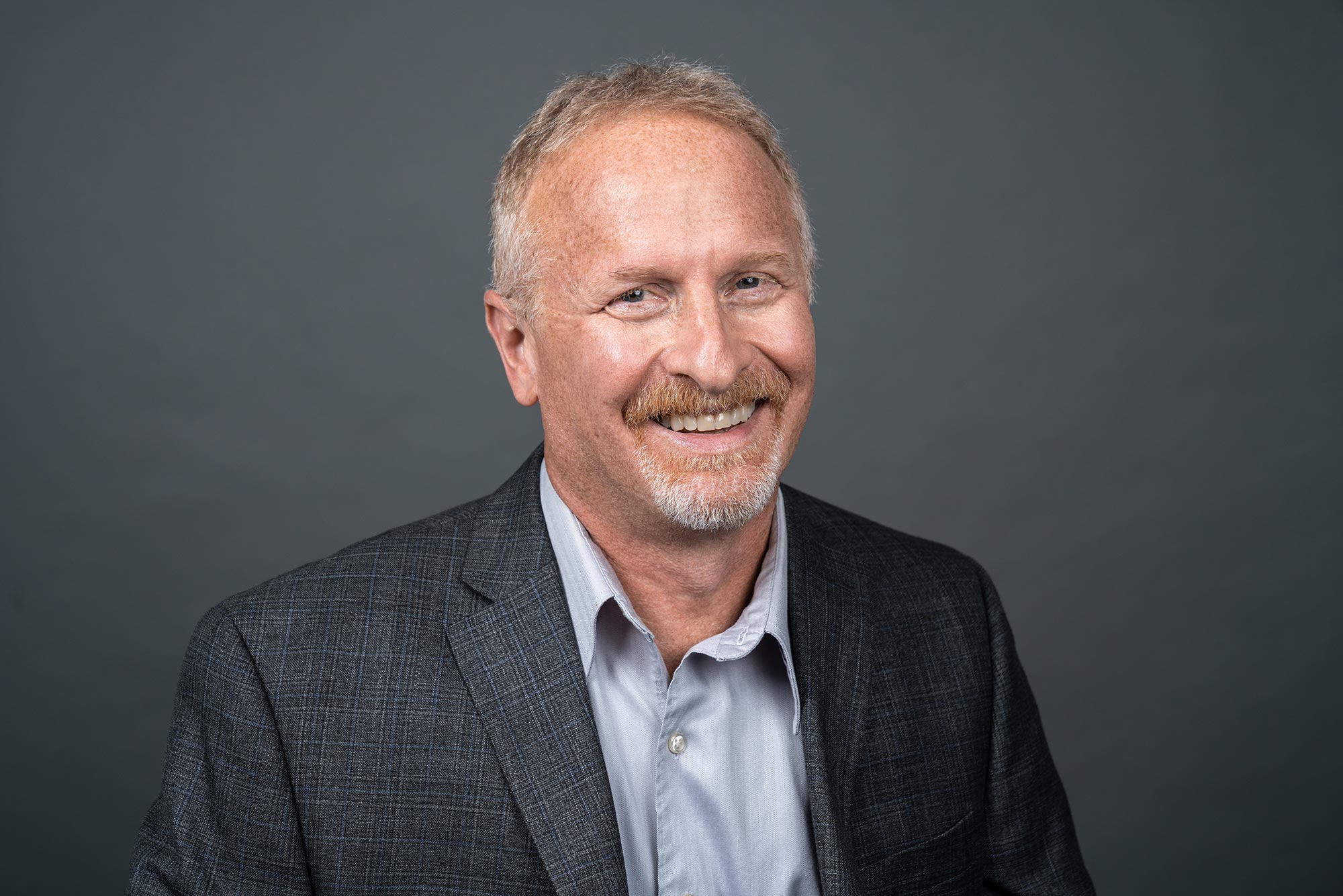 From the Press Box to the Players Union

Over the course of a 38-year career in journalism, Jerry Crasnick worked his way from the sports pages of Maine’s small Biddeford Journal Tribune to ESPN.com. On the baseball beat, he covered some of the sport’s biggest stories, including Cincinnati Reds’ player-manager Pete Rose’s lifetime ban for gambling, Cal Ripken breaking the record for consecutive games played, and Mark McGwire setting the single-season home run record. His 2005 book License to Deal gave readers a glimpse into the life of a sports agent. But in 2019, after ESPN opted not to renew his contract, Crasnick (COM’80) made a career change. He joined the Major League Baseball Players Association (MLBPA), the union that represents the players on each Major League team’s 40-man roster, as a senior advisor for player, agent, and media relations.

It’s a role the union created for Crasnick, hoping his relationships with athletes, agents, and the media would enhance the MLBPA’s player advocacy. The COVID-19 pandemic hampered his ability to do the kind of in-person networking he’d planned on, so Crasnick has spent much of the past year doing what he knows best: writing. He’s written about Black and Latin American baseball pioneers, told the story of an emergency room nurse’s pandemic experience, and examined the legacy of Hall of Famer and humanitarian Roberto Clemente, in light of recent athlete activism.

Crasnick spoke with Bostonia about his career change, the evolving sports media landscape, and what he’s looking forward to in the new baseball season.

Bostonia: You’d been a sportswriter since graduating from BU. Why didn’t you stick with journalism after ESPN?

Jerry Crasnick: I had really hoped to retire in journalism, but I knew some people at the Players Association and our interests aligned. My experience in journalism might bring a different viewpoint to the Players Association and I’d always been, as a writer, more of a player’s guy. I wasn’t a voice for ownership. I would spend a lot of time in clubhouses and could relate to the players well.

We’ve been figuring out ways where I might serve as the union’s eyes and ears on the ground, a person who could go into clubhouses and talk to people and get different perspectives. Due to the pandemic, I haven’t been in a clubhouse in almost a year. So, now it’s more writing—pieces on topics that are important to players. I’m trying to connect past generations of players to the current generation to educate them and the public.

Bostonia: Last year, there was a lot of baseball discussion that didn’t have to do with the game on the field, whether it was COVID-19 or Black Lives Matter protests. Have you seen a shift in how open players are in talking about non-baseball issues?

It’s really interesting. Curt Flood [who challenged Major League Baseball’s reserve clause in 1969, leading the way for free agency] went through all these horrific experiences in the Jim Crow South, and the Civil Rights Movement actually spurred him to be a trailblazer in baseball. Jackie Robinson was a voice for civil rights. So it’s not entirely new. But I do think, with the circumstances of the last year, players are increasingly speaking out and taking positive actions in their communities. We’ve tried to support a healthy dialogue.

Bostonia: Do you think that there is a connection between the MLBPA, which represents athletes earning millions of dollars, and the broader labor movement?

Major league players are the best in the world at what they do and their careers are relatively short. Before the union came into effect back in the ’60s, a guy would hit 45 homers one year and hit 40 the next year and management would bring him in and say, “You need a pay cut.” So, the union serves a hugely valuable role, sure, but it also demonstrates to people in all walks of life the power of collective bargaining. And we try to support a lot of different segments of the labor movement. Ours is a smaller union—it only represents 1,200 people—but the principle is the same: the people who generate the money or generate the product should be compensated for it. So I would hope that there is a connection.

And within the sporting world, most of the unions look at the MLBPA as the gold standard because of all the shutdowns and things that the players have had to endure. The players have always been united, which is something that makes the MLBPA special.

Bostonia: There’s often been a connection between baseball and society returning to normal after tragedy. The first games played after 9/11 were a big deal and the start of the 2020 season, during the pandemic, felt like a step toward normalcy. Why do you think baseball holds that sort of significance for people?

That’s probably the reason why some people cry when they watch Kevin Costner playing catch with his dad at the end of Field of Dreams. There’s something about baseball in the fabric of the country. There’s a romance to it that I just don’t think any of the other sports matches. While people get mad at baseball when things don’t go right, it’s only because they care so much.

Bostonia: The media landscape has changed a lot since you got your first job. A lot of newspapers are gone and we’ve seen consolidation of sports coverage within outlets like ESPN and The Athletic—and even they have layoffs. Where do you see sports journalism going? And what’s your advice to an aspiring journalist?

Every week, I’m texting a friend who is taking a buyout. I’m concerned about that. And I’m concerned about the clickbait culture of Twitter. The goal should be to think and digest and develop relationships and sources and write things that have a permanence to them, but you have to figure out a way to monetize that. I think The Athletic has invested in some outstanding sports journalism. I hope that is sustainable and other outlets take their cue and do in-depth pieces and topical pieces and criticism that’s informed. Because there is a hunger for it.

I’m not sure exactly how I can tell people how to be successful in the business, but I would say that I wish I had learned a second language, like Spanish. And find a specialty to distinguish yourself, like data analytics or developing a legal background. Just coming in and saying, “I’m good with people and I love sports” is not enough of a reason for somebody to hire you now.

Bostonia: What are you looking forward to in 2021?

A couple of things. The Hall of Fame won’t have fans at its ceremony in July. Marvin Miller, who was the first executive director of the players union, is being inducted. That’s a momentous event. It would also be nice to return to the ballpark, where I belong. I live 35 minutes from Philadelphia and I normally go to 30 to 40 games a year, so getting back into the clubhouse and saying “Hi” to players and scouts and all the writers—I’ve missed that. My office was at the ballpark.

From the Press Box to the Players Union

From the Press Box to the Players Union
0
share this