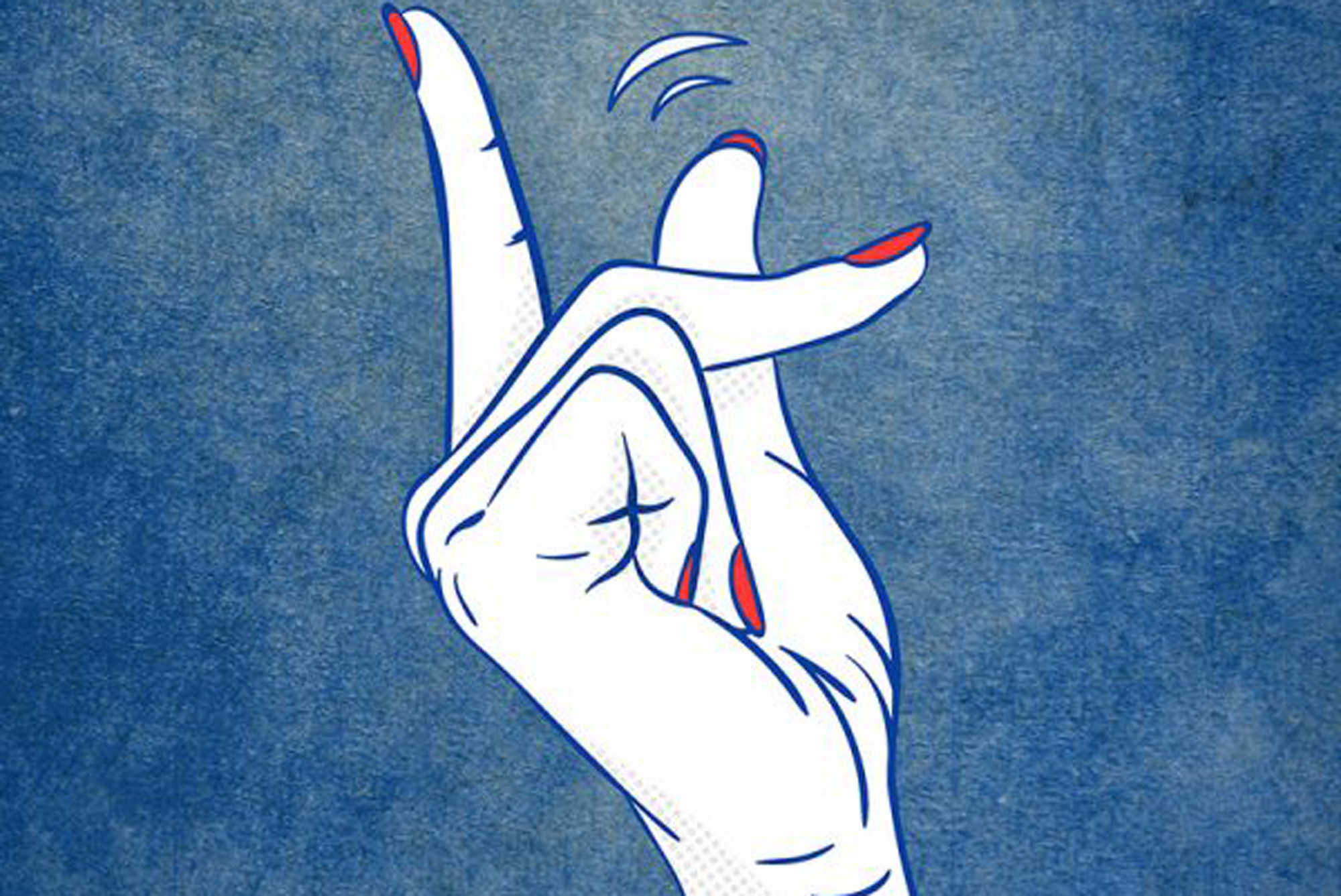 Sam Sarkisian says he thinks The Institute is just a shade away from reality rather than its own fictional world. Illustration courtesy of COMTalk

CAS and COM lecturer Sam Sarkisian on his new novel, The Institute

Sam Sarkisian began work on his novel The Institute, a story about a world overtaken by misinformation, during winter 2017, with the goal of getting it published before the 2020 election. Spoiler: he did, and it became an Amazon Best Seller.

Sarkisian (CAS’16, GRS’16), a lecturer in both the College of Arts & Sciences and the College of Communication writing programs, says that like a modern-day version of George Orwell’s 1984, the story is only a “shade away from reality.”

We talked about the premise of his dystopian novel (Launch Team Press, 2020), his ideal reader, and his advice for students who will eventually join the ranks of news media.

BU Today: Without giving anything away, can you tell us about the world you’ve created in The Institute?

It’s 2035. There’s a new government department that sifts through and aggregates all media communications and political statements and verifies them for validity. And then they streamline that information directly to the public, informing them of which outlets are reliable and which are not—and there are repercussions politically.

Right now we’re all living in an age of information overload, and the news cycle has been reduced to minutes and seconds. People mistrust or distrust the news, they’re attacking the media. So I started to think—what would happen if we took that one step further and citizens demanded that Congress act against misinformation? We’re seeing it now with Facebook and Twitter beginning to monitor fake news. But what if it became law? I find The Institute to be just a shade away from reality rather than its own fictional world. When I first pitched the book to my publisher, his initial response was, “I didn’t know this government department existed.”

Many would agree that disinformation and dishonesty defined the Trump presidency. Was there a single moment from the past four years that inspired your novel? Or was it a culmination of everything?

I’d say more of a culmination, and perhaps some conversations with family members, especially my mom. She’s a very intelligent person, but she was just overwhelmed and didn’t know how to parse through what was true or false in terms of the media. I teach journalism too, at COM, and that’s such a rampant problem. There are dire consequences to a functioning democracy when the press is mistrusted. It’s such an imperative branch—the fourth branch—and without an informed public, those in power can so easily manipulate perception.

As a first-time author, what was the experience of getting published like for you?

I worked with Launch Team Press. It’s a hybrid model where there’s assistance in book marketing and printing of the book, but it doesn’t go through the traditional channels of getting a contract before the book’s even published. It puts the author in control of their own fate. I don’t have anything against the traditional route of querying agents and letting them negotiate the deal for you, but because of the book’s timeliness, I needed to get it out there quickly. I knew that the 2020 election was a hard deadline. I wanted people to read it when disinformation was still on everyone’s minds.

Do you plan to continue writing books within the same genre, or do you want to branch out?

I’m not sure—I’m still kind of riding the surreal wave of publishing the first book. But I will write more novels. Some of the characters in The Institute have room to have their own stories explored, and I’d be really interested in a Vonnegut-esque universe in which all of the characters exist.

What do you want to instill in your students who may enter the journalism profession?

I want them to know how important it is to have an insatiable curiosity when you’re reporting, and to remain as vigilant as ever when you’re cross-referencing your sources. A “no” doesn’t necessarily mean you can’t find out the information, and omission of information can sometimes be more important than the quotes you’re actually getting. So make sure you heavily scrutinize what people are saying, have a healthy skepticism, and be responsible. I think that’s all we can do. And advocate for other journalists who are doing good reporting.

Who would be the ideal reader of The Institute?

One of the best compliments I’ve ever gotten on the book was from a reviewer who said it should be required high school reading…but I do think that young adults ages 18 to 35 would probably get the most out of it. I’m a millennial too. People our age have grown up with nearly infinite access to information, and know how (or not) to navigate through it. We grew up with the internet—it’s been our lives.

Dystopia Debut Somewhere Between Fact and Fiction
1
share this