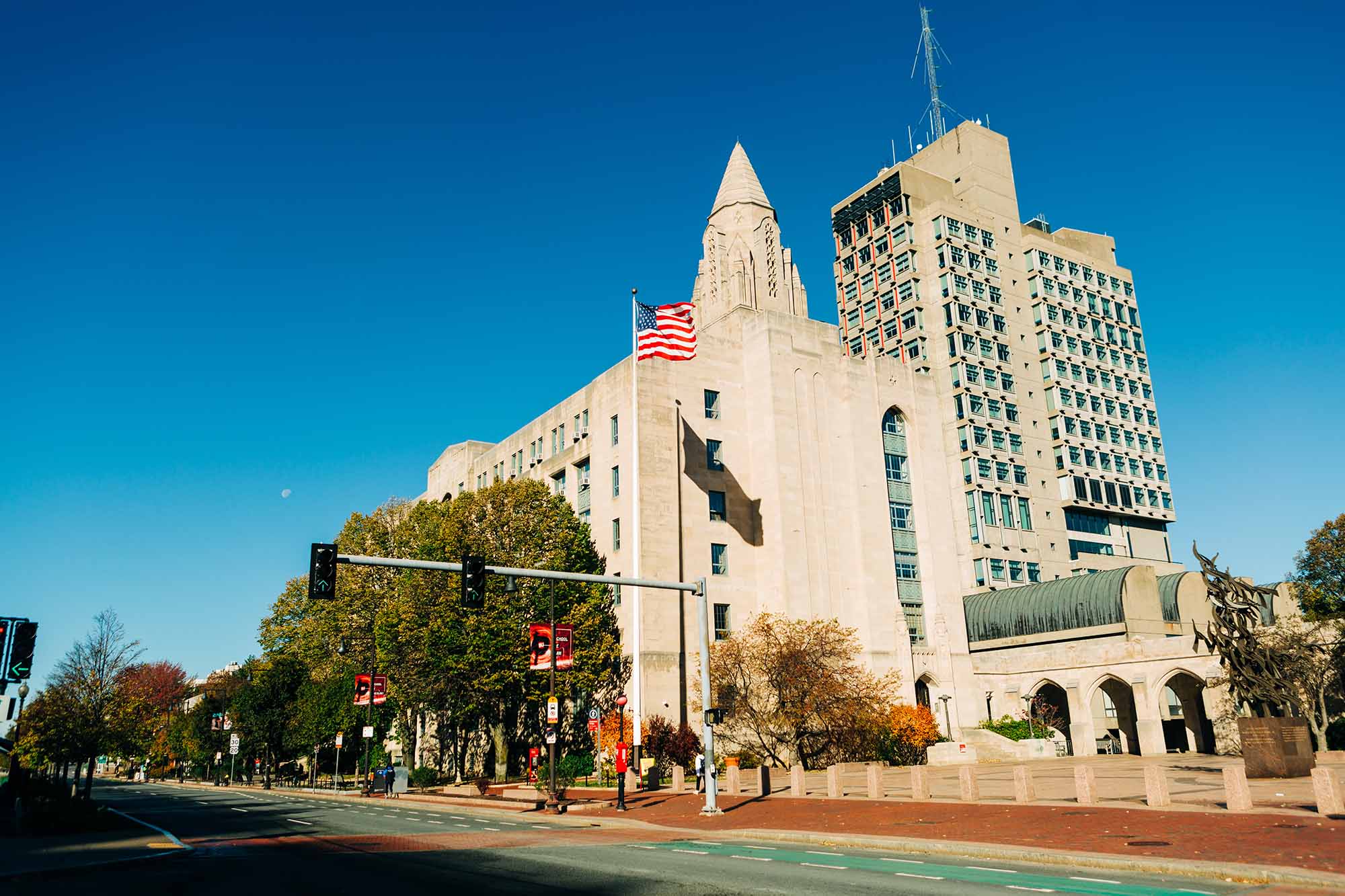 Success mirrors that of other schools and colleges, thanks to the market’s growth

In a fiscal year that saw college and university endowments benefit from the surging stock market, Boston University’s endowment soared, too. It returned 41 percent, growing from $2.39 billion to $3.35 billion.

“Our endowment performance this past year was spectacular, despite the economic uncertainty caused by the pandemic,” BU President Robert A. Brown wrote in his State of the University letter in October.

Endowments, of course, cannot be used for any purpose, and are largely made up of individual pledges and gifts donated for specific reasons—creating scholarships, funding professorships, starting new programs, or building new facilities.

“BU’s endowment goals are two-fold,” said Lila Hunnewell, BU’s chief investment officer. “Provide stable and increasing support to the operating budget, and equally support current and future generations by earning a financial return, over the long term, which compensates for the impact of the endowment’s spending distributions and inflation.

She said the 41 percent return was “a historical high for the University.”

Provost Jean Morrison said the Frederick S. Pardee School of Global Studies, Kilachand Honors College, and Newbury Center for first-generation students are a few examples of places supported by endowments that will benefit from BU’s overall endowment growth. “This growth will allow faculty to do more, because they will have more resources. And that’s really important,” she said.

“This increase in the endowment will phase into our calculation of the annual income over several years, enhancing important resources for our faculty and students,” Brown wrote.