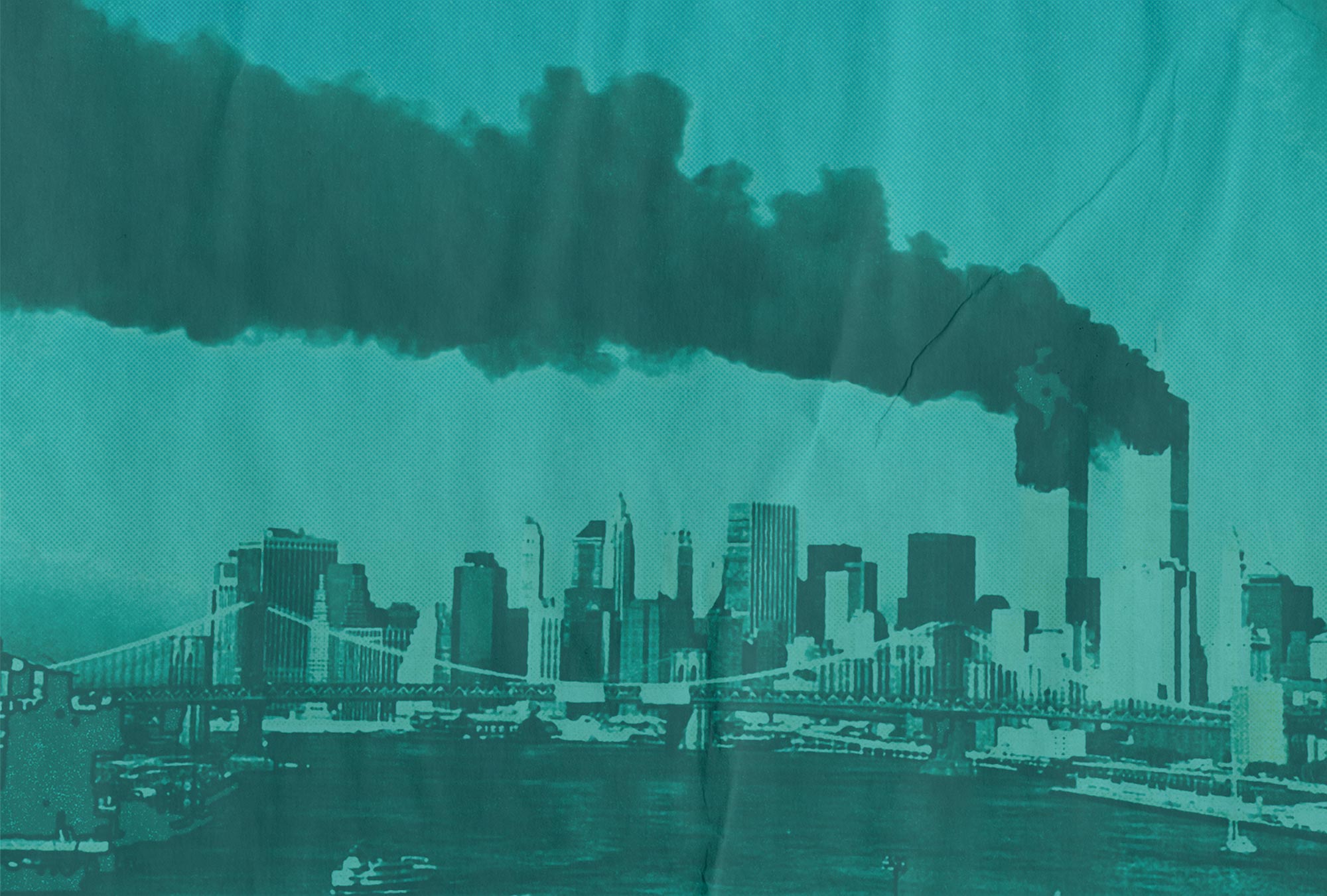 On the 20th Anniversary of 9/11, Is the United States More or Less Vulnerable to Another Large-Scale Terrorist Attack?

In our first episode, Andrew Bacevich, a Pardee School of Global Studies professor emeritus of international relations and of history, discusses the state of American security 20 years after 9/11 and President Biden’s decision to pull troops from Afghanistan.

Twenty years after 9/11, is the US more or less vulnerable to a massive attack?

In this episode, Doug Most, BU Today executive editor, talks with Andrew Bacevich, a Boston University professor emeritus of history and of international relations, about whether the threat of another large-scale terrorist attack remains.

Bacevich, who currently serves as president of the Quincy Institute for Responsible Statecraft, also reflects on why the September 11 attacks came as such a shock to the United States and the significance of President Biden’s decision to withdraw troops from Afghanistan.

Doug Most: Andrew, thanks for joining us today. This year, we’ll mark 20 years since the 9/11 attacks, the most horrific attack on American soil. What I wanted to talk to you about is this question of 20 years later, based on sort of what we learned from those attacks: are we more or less vulnerable to another 9/11, so to speak?

Andrew Bacevich: I think the bottom line answer is that we are less vulnerable to terrorism; we are far more vulnerable to threats that actually are far more dangerous than terrorism. When we think back to 2001, while there certainly was a certain awareness that terrorism had existed for decades, there was a sense that in the homeland, we were relatively invulnerable.

And so the attack came as an absolute shock, and I think the immediate consequence of that shock was overreaction. In other words, the George W. Bush administration embarks upon his misguided global war on terrorism, which ultimately finds expression in very long and futile wars in Iraq and Afghanistan.

All of this was a major distraction. Because what has actually happened in the 20 years since—well, what’s happened is the emergence of threats that are actually much more important than terrorism. And most specifically, of course, the climate chaos, which affects our country and affects the rest of the world.

Most: You mentioned the fact that for those who live in the Middle East or have experienced living in the Middle East, attacks are almost a daily occurrence, weekly occurrence. It’s part of life there, and it had not been the case here. Can you talk a little bit about why it was such a shock to the system here? Why we were able to feel so insulated, maybe is the word, from this kind of thing?

Bacevich: I think the key here is to understand the impact of the end of the Cold War on our collective psychology. The Cold War defined international politics for a period of four decades, beginning since the end of the 1940s.

And in 1989, when the Cold War ended, we greeted the end of the Cold War with the conclusion that we had won. And because we had won, the biggest threats had disappeared. So in the 1990s, we proclaim ourselves the sole superpower. We proclaim ourselves, to use the phrase that Madeleine Albright coined, “The Indispensable Nation.” It began to be impossible to conceive that anything could endanger us directly.

And therefore when that danger appeared on 9/11, it came as not simply a surprise, but a shock to the system, because the events of 9/11 seem to refute what we understood to be the implications of the Cold War ending as it had ended.

Most: Can you talk about, in terms of what we learned militarily and sort of defense-wise from 9/11, what helps us perhaps be better protected today?

Bacevich: Well, I think the most important thing is that the federal authorities began to take seriously the need to provide for domestic security, security from external threats. I mean, we have come to take all this for granted: the creation of the Transportation Security Agency [Administration]—which now inspects our luggage, which inspects us, inspects our credentials before we can get on an airplane—certainly makes air travel safer today than it was back in 2001.

It doesn’t mean that it is perfectly safe. It doesn’t mean that there cannot be a terrorist attack on a commercial airliner again, but it’s gonna be a heck of a lot more difficult than it was back then. I think that is one example of how we have erected defenses, in the sense inner defenses, near defenses, and to protect ourselves against attacks… Those defenses for all practical purposes didn’t even exist prior to 9/11.

Most: Twenty years later, now that President Biden has said troops are going to be withdrawn from Afghanistan, ending the US involvement there, can you talk about sort of the significance of [what] the withdrawal of troops means?

Bacevich: I do think that Americans should reflect seriously on the outcome of the Afghanistan war, yes, the longest in our history. It is ending in failure. It’s not ending in military defeat. Those forces were not defeated, but US forces came nowhere near to accomplishing the assigned mission.

We failed to create a viable, effective, legitimate government in Kabul. We failed to create effective security forces able to maintain the territorial integrity and the internal security of Afghanistan. That’s what we tried to do over the course of 20 years; we came up short. And I think that given the investment we made, in dollars, and to far more greater extent, human investment, there’s a real need for reflection on why the Afghanistan war went so badly, as had the Iraq war.

Sadly, I don’t see much inclination on the part of the American people or our political leaders to undertake that sort of reflection.

Ferrante: Thanks to Andrew Bacevich for joining us on our very first episode of Question of the Week. Be sure to check out his latest book, After the Apocalypse: America’s Role in a World Transformed, in which he argues that the US should refocus its national security efforts on long-ignored threats, such as climate change, health crises, and systemic racism.

If you liked the show, please remember to rate, share, and review us on your podcast app of choice. I’m Dana Ferrante; see you next week.

How Is the Conversation around Mental Health Changing among College Students?

On the 20th Anniversary of 9/11, Is the United States More or Less Vulnerable to Another Large-Scale Terrorist Attack?

There are 5 comments on On the 20th Anniversary of 9/11, Is the United States More or Less Vulnerable to Another Large-Scale Terrorist Attack?

On the 20th Anniversary of 9/11, Is the United States More or Less Vulnerable to Another Large-Scale Terrorist Attack?
Question of the Week Podcast
5
share this