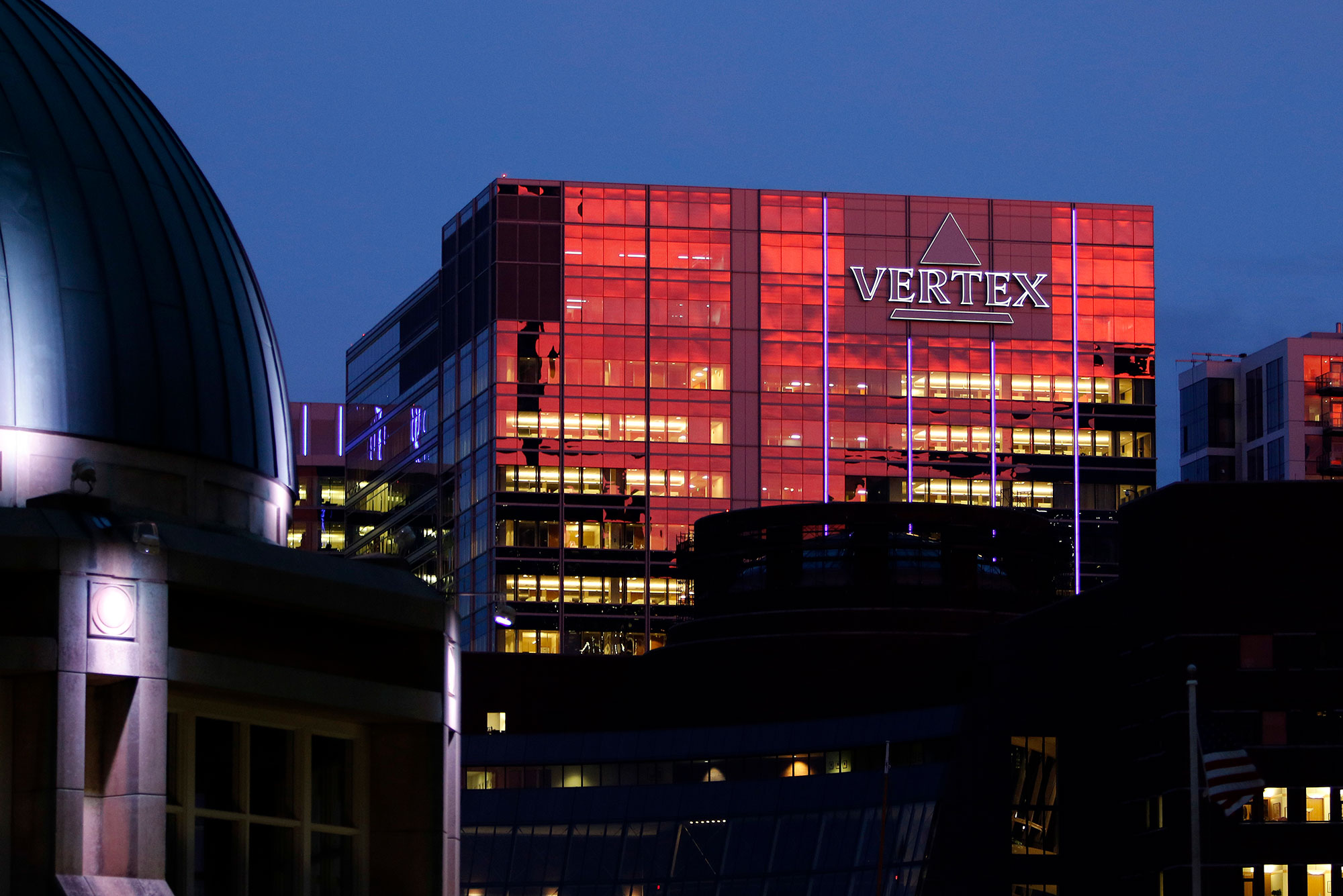 The Vertex Foundation will donate $1.5 million over three years to support the new Boston University Center for Antiracist Research, under the leadership of its founder and director, Ibram X. Kendi, one of the nation’s leading scholars of racism.

The gift will support the center’s research and data collection to identify innovative policies that may reduce or eliminate racial disparities, including health disparities, in the United States. To help the center enhance relationships in, and dialogue with, the community, the foundation’s donation will also support the center’s annual public symposium on a topic relating to antiracism.

The nonprofit Vertex Foundation is a long-term source of charitable giving and part of the corporate giving commitment of Boston-based global biotechnology company Vertex Pharmaceuticals, Inc.

“It is certainly exciting that the Vertex Foundation sees our vision and is willing to invest in our work,” says Kendi, a best-selling author, who formally joins the BU faculty on July 1 as a College of Arts & Sciences professor of history. “It’s critically important at a time like this. And when you are founding something new, that’s when you are most in need of support, so for me, I am just deeply grateful.”

“At Vertex, we have a strong commitment to creating a diverse and inclusive workplace, and we have worked to make progress within our own walls,” says Reshma Kewalramani (CAS’98, MED’98), Vertex Pharmaceuticals CEO and president, who is also an alum of Boston University. “However, we recognize that we also have a responsibility to address the roots of systemic racism and injustice within our communities and broader society. Today’s gift is an extension of our—and the Foundation’s—long-term commitment to address these issues head-on in our communities, with our employees, and for the patients we serve.”

Robert A. Brown, BU president, says the gift from the Vertex Foundation is vital to the new center’s mission.

“The creation of the Center for Antiracist Research under the leadership of Ibram X. Kendi is a milestone in Boston University’s commitment to lead in the research that leads to policy changes to end systemic racism in the United States,” Brown says. “We are very grateful to the Vertex Foundation for both their financial support and their thought partnership as we take on one of the great societal inequities of our time.”

Kendi comes to BU from American University, where he was a professor of history and of international relations and founding director of its Antiracist Research and Policy Center. He is the author of the 2019 best-selling book How To Be an Antiracist, as well as of The Black Campus Movement (2012), which won the W.E.B. Du Bois Book Prize, and Stamped from the Beginning: The Definitive History of Racist Ideas in America (2016), winner of the National Book Award for nonfiction. He also just released Antiracist Baby Picture Book for parents and their children.

“I know that the launch of the center at BU has been a bright spot for many people, and I think this gift will brighten it that much more,” Kendi says. “Vertex and the Vertex Foundation realize the importance and seriousness of our work, and they are taking the lead.”

Founded in Cambridge in 1989 and headquartered in Boston’s Innovation District, Vertex invests in scientific innovation to create transformative medicines for people with serious diseases, among them multiple approved medicines that treat the underlying cause of cystic fibrosis.

After serving as the company’s chief medical officer, Kewalramani took the helm at Vertex in April, becoming the first female CEO of a large biotech company. A graduate of BU’s Seven-Year Liberal Arts/Medical Education Program, she notes that she and her teenage children have Kendi’s books in their home and are already familiar with his work.

“We seek to improve the lives of people with serious diseases and in our communities through education, innovation, and health programs,” says Katharine Jensen, executive director of the Vertex Foundation. “The gift to the Center is a continuation of the Foundation’s efforts to support social and racial justice, diversity, and inclusion, in Boston and beyond, which includes supporting the Early Medical School Selection Program at the School of Medicine.”

It is certainly exciting that the Vertex Foundation sees our vision and is willing to invest in our work.

Supporting the research and scholarly work that aims to profoundly impact policy will be one focus of the Vertex Foundation’s gift to the new BU center.

“People have realized how devastating health disparities can be,” Kendi says. “We are already at work doing the online COVID data tracker and plan to expand the work. One of the areas we want to invest in is building a tracker of general racial health disparities.”

“With the killing of George Floyd, with what’s happened with Breonna Taylor and Ahmaud Arbery and one after the other after the other, we just felt like we had to do more,” says Kewalramani. “And right around that time is when Professor Kendi came to Boston, and we decided to double down on our efforts. It is the confluence of these events, at this particular time, that led to this gift and this partnership.”

Jensen says the foundation is looking forward to a sustained partnership with the center. “This is something that I hope is a long-term and productive partnership,” she says.

The gift to the BU center is part of $4 million in donations announced by the Vertex Foundation and Vertex to help fight inequality and improve educational opportunity amid the COVID-19 pandemic and the current national conversation over racism.

“We are delighted that the Vertex Foundation is committing to support BU’s new Center for Antiracist Research,” says Jean Morrison, BU provost and chief academic officer. “The Center will be the home to important research and scholarly work that aims to profoundly impact policy and thus move us, in tangible ways, towards a just and equitable future for our society and world.”

There are 3 comments on Vertex Gives $1.5 Million to New BU Center for Antiracist Research