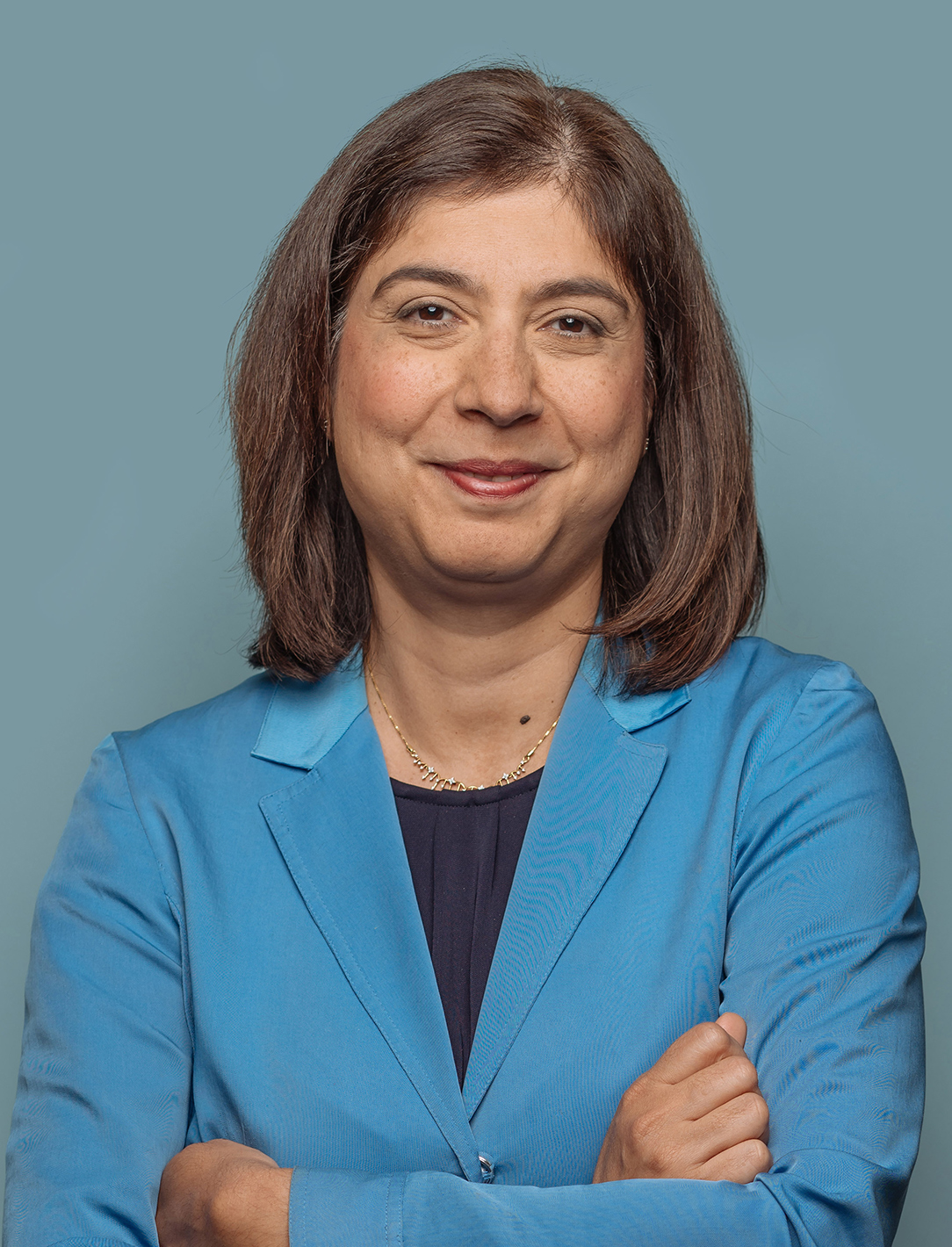 Reshma Kewalramani (MED’98, CAS’98), the chief medical officer of Vertex Pharmaceuticals, will become the company’s president and chief executive officer in April 2020, making her the first female CEO of a large biotech company.

Kewalramani, who graduated from Boston University’s seven-year liberal arts/medical education program with honors, will succeed Jeffrey Leiden, who led Vertex for seven years and will remain at the company as executive chairman.

“I am honored to become Vertex’s next CEO and to continue to work alongside Jeff, the board, and our leadership team at a time of such opportunity for the company,” Kewalramani said in a statement. She specifically highlighted the “research engine” at Vertex that has created a pipeline of drugs in various clinical stages, aimed at helping people with cystic fibrosis, as well as alpha-1 antitrypsin deficiency, pain, sickle cell disease, beta thalassemia, and kidney disease. “We have a talented and dedicated team of people across the company that I will be incredibly proud to lead,” she added.

In a 2017 report, the Massachusetts Biotechnology Council (MassBio) found that while women enter the industry in equal proportion to men (49.6 percent women vs 50.4 percent men), and share the same aspirations for the highest executive positions, the gender gap grows at all levels. Women account for just 24 percent of top C-suite positions—such as CEO and chief financial officer—while men hold 76 percent of those jobs, according to the report.

A Wellesley resident, Kewalramani, 46, began her career as a physician and nephrologist at Massachusetts General Hospital and Brigham and Women’s Hospital, eventually moving to industry. She spent more than 12 years at Amgen, holding a variety of roles across research and development. In 2015, she completed the general management program at Harvard Business School.

She joined Vertex in 2017 and is currently executive vice president, global medicines development and medical affairs, as well as chief medical officer. She oversees clinical development, global regulatory affairs, medical affairs, drug safety, and other related areas. She is the industry representative to the FDA’s Endocrine and Metabolic Drug Advisory Committee.

“Vertex captured my heart and imagination when I saw the opportunity to help create medicines that have a huge impact on people’s lives,” Kewalramani told BU Medicine. “I was impressed with Vertex’s model of working in serious diseases where we have a deep understanding of causal human biology and validated targets, because it gives us a higher chance of success when making the leap from the lab bench to a patient.”