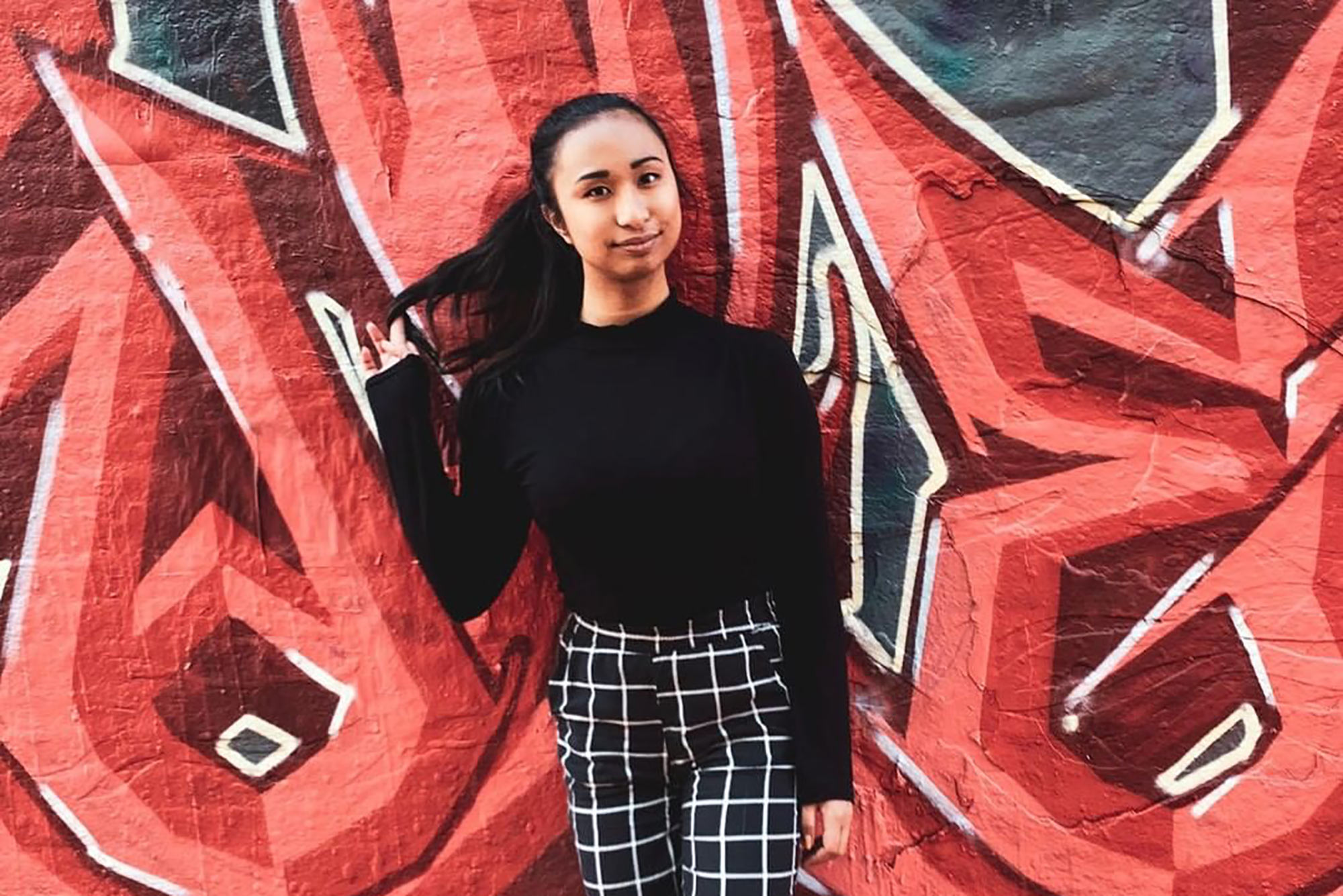 Weekly social media series focuses on students who are making an impact in, and out of, the classroom

During the summer months, BU Today is revisiting some of the past year’s favorite stories. This week, we feature the weekly #TerrierTuesdays social media series, which focuses on students making an impact in, and out of, the classroom.

Meet Josee Matela (COM’20, Pardee’20). Growing up in Cherry Hill, N.J., Josee always had her eye on Boston. She grew up a Boston sports fan and had a relative who went to BU, so when she opened her acceptance letter, she couldn’t help but be excited. At BU, she didn’t waste any time immersing herself in the community. She got involved with @BUTV10 and even landed an interview with @johnmulaney. As you can tell, her uournalism major is already paying off.

Josee is double majoring in international relations. By combining her degrees from @COMatBU and @bupardeeschool, she hopes to make a real difference in the world after graduation. She has already had internships with @WBUR, Riddle & Bloom, and Simon & Schuster UK, and we know this is only the beginning for her. When asked what advice she has for her fellow Terriers, she said, “Every morning is the chance to have the greatest day of your life. So take advantage of it and be good to each other!”