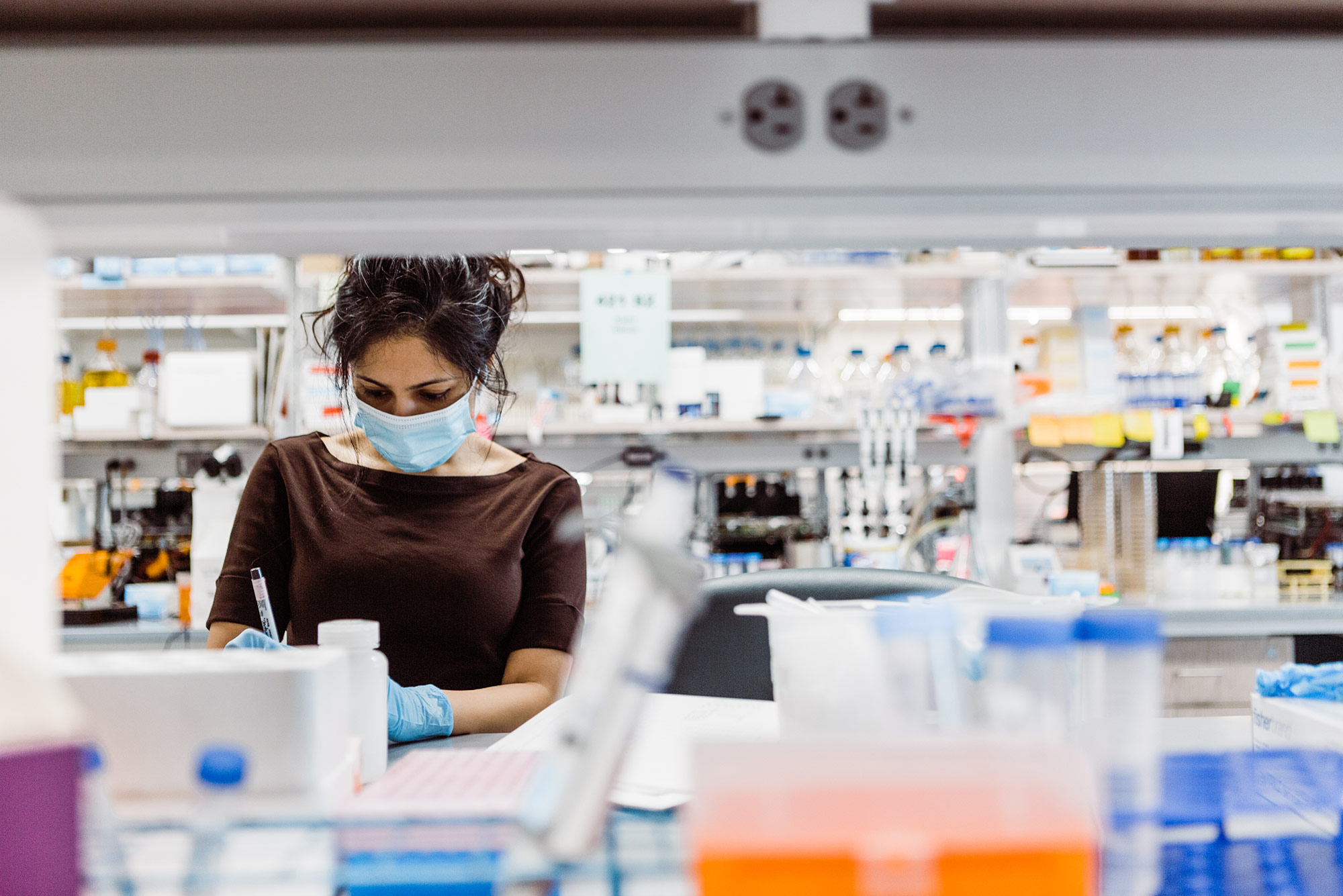 London-based magazine and data analyst Times Higher Education (THE) compared more than 1,500 universities in 93 nations. It lauded both the University’s research and cultural offerings.

“Boston [University] is also one of the US’s most international universities, with around 8,000 international students enrolled on its courses in total,” the write-up says.

“It has almost 100 study abroad programmes based in London, Paris, and more than 30 other cities, and it also runs programmes in Los Angeles and Washington. It also runs almost 200 alumni abroad associations and operates more than 400 global initiatives, such as a project funded by the Bill & Melinda Gates Foundation to fight infant mortality in Zambia.

“Culture is also a strong feature, with more than 500 concerts and performances, and in excess of 50 exhibitions, taking place on campus annually.”

“This latest ranking from THE is terrific news and reflects the tremendously hard work of many dedicated members of our community,” says Jean Morrison, BU provost and chief academic officer. “The global landscape for higher education is only becoming more competitive and challenging. In spite of headwinds all institutions are facing, BU continues to look optimistically to the future, improving access, building a culture around excellence and inclusiveness, and producing scholarship and solutions that advance education and improve quality of life. We know that our work is far from done, but are proud of this acknowledgement and of the efforts of our talented faculty, students, and staff.”

“In spite of headwinds all institutions are facing, BU continues to look optimistically to the future.”

Among the metrics THE uses in compiling its scorecard are teaching (including staff-to-student ratios, reputation among scholars consulted by THE, and institutions’ income); research reputation, productivity, and citation by global scholars; and schools’ “international outlook,” as measured by the number of foreign students, staff, and research collaborators.

The United States claimed 8 of the top 10 spots in the rankings, which, in descending order, were Oxford (UK), Stanford, Harvard, California Institute of Technology, MIT, Cambridge (UK), Berkeley, Yale, Princeton, and the University of Chicago.

In another ranking, the University clocked in at 42nd among almost 400 schools in the latest U.S. News & World Report National University Rankings. BU, which was 40th last year in that assessment, was in a five-way tie this year with Brandeis, Case Western Reserve, the University of Texas at Austin, and the University of Wisconsin at Madison.

U.S. News also deemed the University 42nd best among “Innovative Schools,”  putting BU in an eight-way tie for that spot. Schools are nominated for the honor by college presidents, provosts, and admissions deans, based on universities’ innovative improvements in curriculum, faculty, students, campus life, technology, or facilities.