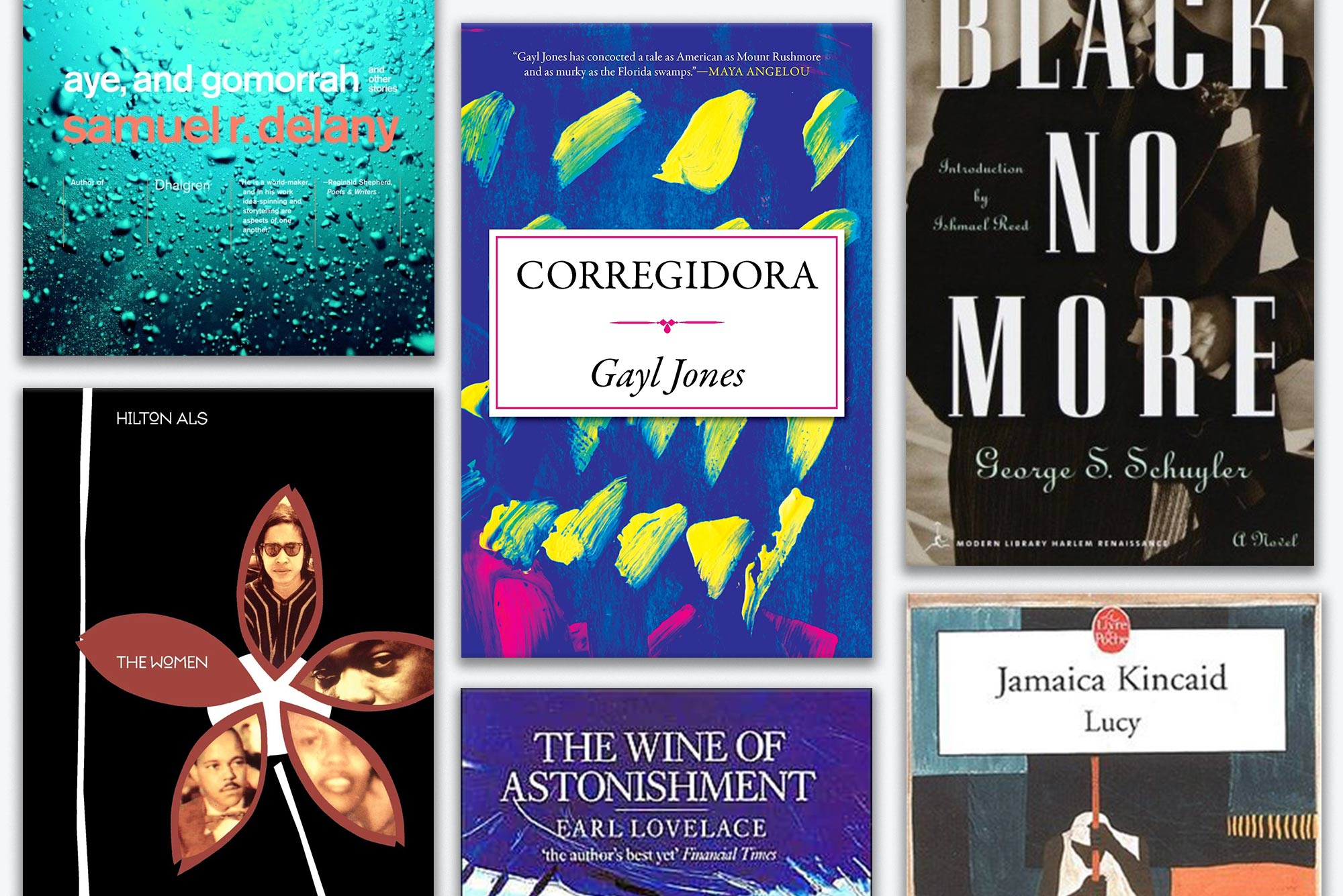 Louis Chude-Sokei, director of BU’s African American Studies Program, provides a list of books that “aid in the struggle against racism”

It started when Tracy Sherrod from Amistad Press, an imprint of publishing giant HarperCollins, said this in an interview:

“This single act of buying only two books authored by Black authors in one week could have a profound affect not only on the publishing industry but also on the consciousness of the community, allowing everyone to witness the vast, powerful, entertaining, informative array of the contributions offered by these writers.”

Almost overnight this week, two movements on social media were born, called #BlackoutBestsellerList, an effort to fill bestseller lists with entirely Black voices and authors, and #BlackPublishingPower, an effort to highlight the importance of Black authors to the industry. Oprah Winfrey joined the act, asking her huge social media following to buy two books by Black writers “to lift their voice.”

At a time when Boston University is preparing to launch the BU Center for Antiracist Research, BU Today asked Louis Chude-Sokei, a College of Arts & Sciences professor of English, George and Joyce Wein Chair in African American Studies, and director of BU’s African American Studies Program, to suggest his favorite must-reads by Black authors. “The books below matter a great deal not just because they aid in the struggle against racism and other social/cultural ills,” he wrote, “but also because they aid in the struggle against cliché, which is a struggle we tend to lose in polarizing times like these. Black nuance matters!”

With Chude-Sokei’s list, we pulled summaries or reviews from popular websites and blogs.

“Indeed, Lucy’s story (like that of Annie John, an earlier Kincaid heroine) is a story of goodbyes—the goodbyes of exile, adolescence and disillusionment. It is the sort of coming-of-age story that many people tell with a mixture of nostalgia, sadness, and affection. Lucy, in contrast, tells her tale with unvarnished anger and despair.” New York Times

“A father must come to terms with his son’s death in the war. In Venice an architecture student commits a crime of passion. A white southern airport loader tries to do a favor for a black northern child. The ordinary stuff of ordinary fiction—but with a difference! These tales take place twenty-five, fifty, a hundred-fifty years from now, when men and women have been given gills to labor under the sea. Huge repair stations patrol the cables carrying power to the ends of the earth. Telepathic and precocious children so passionately yearn to visit distant galaxies that they’ll kill to go. Brilliantly crafted, beautifully written, these are Samuel Delany’s award-winning stories, like no others before or since.” Goodreads

“Als, a staff writer for the New Yorker, does a highwire act, perched between an anguished portrait of his mother and himself and a dispassionate examination of a segment of black urban culture whose males feel they have two role models—“bad niggers” or victimized mothers. Both postures often coalesce in an ambivalent mix of pride and humiliation. Although he deals with familiar themes of black attitudes toward color, white values and perceptions, his vision is both original and wrenching. Altogether, this is a provocative, engrossing vision of both homosexuality and black culture.” Publishers Weekly

“No one is safe from Schuyler’s biting mockery, not Southern segregationists or black liberationists. W.E.B. Du Bois is lampooned as Dr. Shakespeare Agamemnon Beard: ‘In limpid prose he told of the sufferings and privations of the downtrodden black workers with whose lives he was totally and thankfully unfamiliar.’ Du Bois was reportedly tickled by the caricature.

Each page unleashes a fusillade of gags and comic sequences, careening from slapstick to blood bath and back again. The centerpiece involves two white supremacist politicians who discover they have black ancestry.” New York Times

“A powerful and moving chronicle of the different ways in which members of a small Trinidadian community, Bonasse, hold on to their identity as they find themselves caught up in change and corruption. Bolo is a champion stick fighter, tall, good looking, and the fastest, strongest, and bravest of all the young men in Bonasse. When time and time again he sees his people humiliated by American troops, his instincts as a leader prevail.” Goodreads

“Corregidora is the story of blues singer Ursa Corregidora. At the beginning of the novel she suffers a terrible injury after being thrown down the stairs by her jealous husband Mutt. The novel traces their tumultuous relationship over the years while Ursa recounts her early and later life. Interspersed throughout her story are accounts from previous generations of Corregidora women who can only relate the history of their difficult lives by talking to their daughters because physical records of their subjugation have been purposefully destroyed: ‘She said when they did away with slavery down there they burned all the slavery papers so it would be like they never had it.’ Ursa carries the evidence of this past in the stories she’s received and she feels guilty that she can’t continue passing it on because she can’t have children. Both she and this novel are filled with the weight of history.” Lonesome Reader blog

Have your own book suggestion to recommend for this list? Add it in the Comment section below.

There are 2 comments on For #BlackoutBestsellerList Movement, Six Must-Read Books