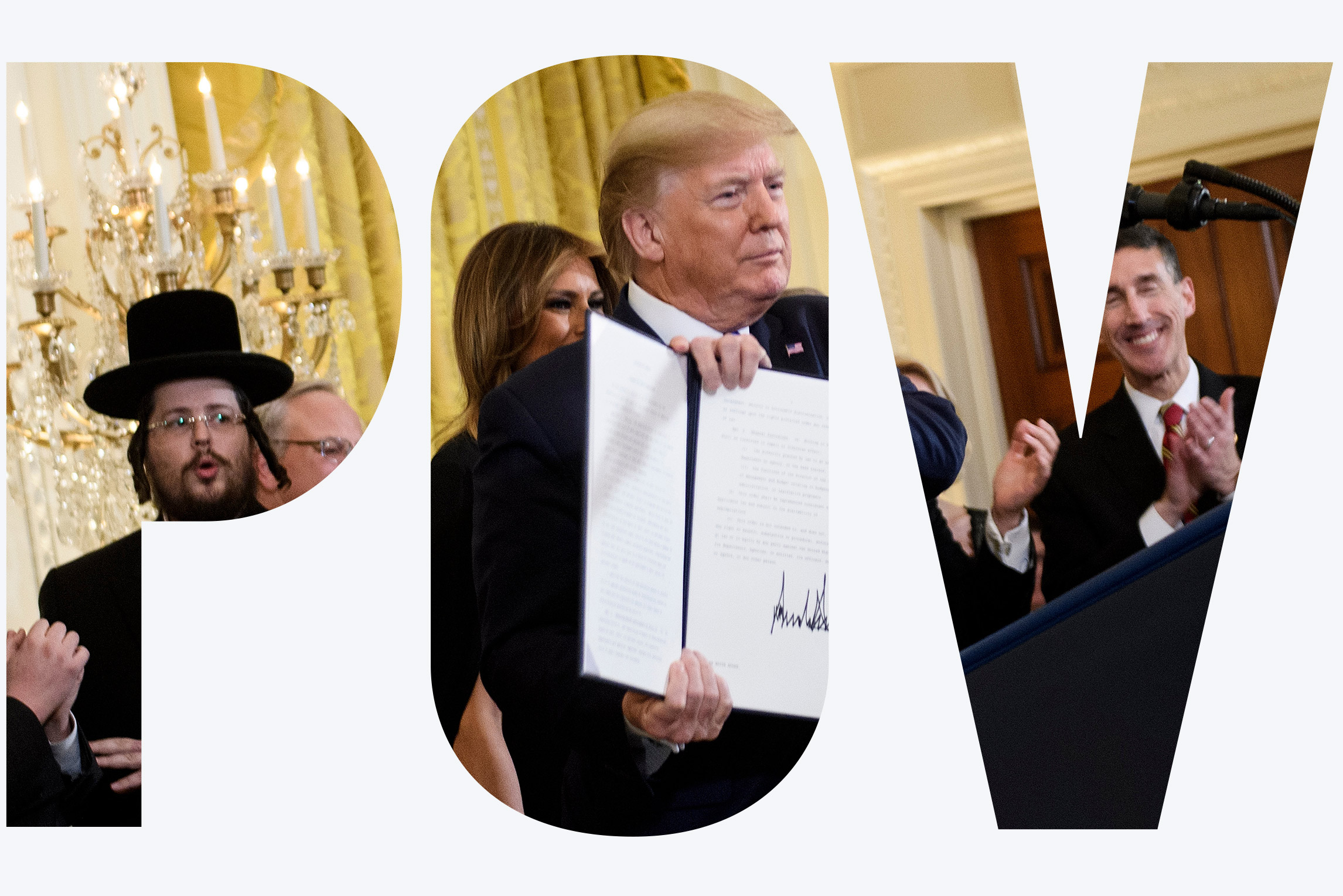 There are 23 comments on POV: Trump’s Executive Order Aimed at Protecting Jews Will Have a Chilling Effect on Freedom of Speech at Colleges

POV: Trump’s Executive Order Aimed at Protecting Jews Will Have a Chilling Effect on Freedom of Speech at Colleges
23
share this