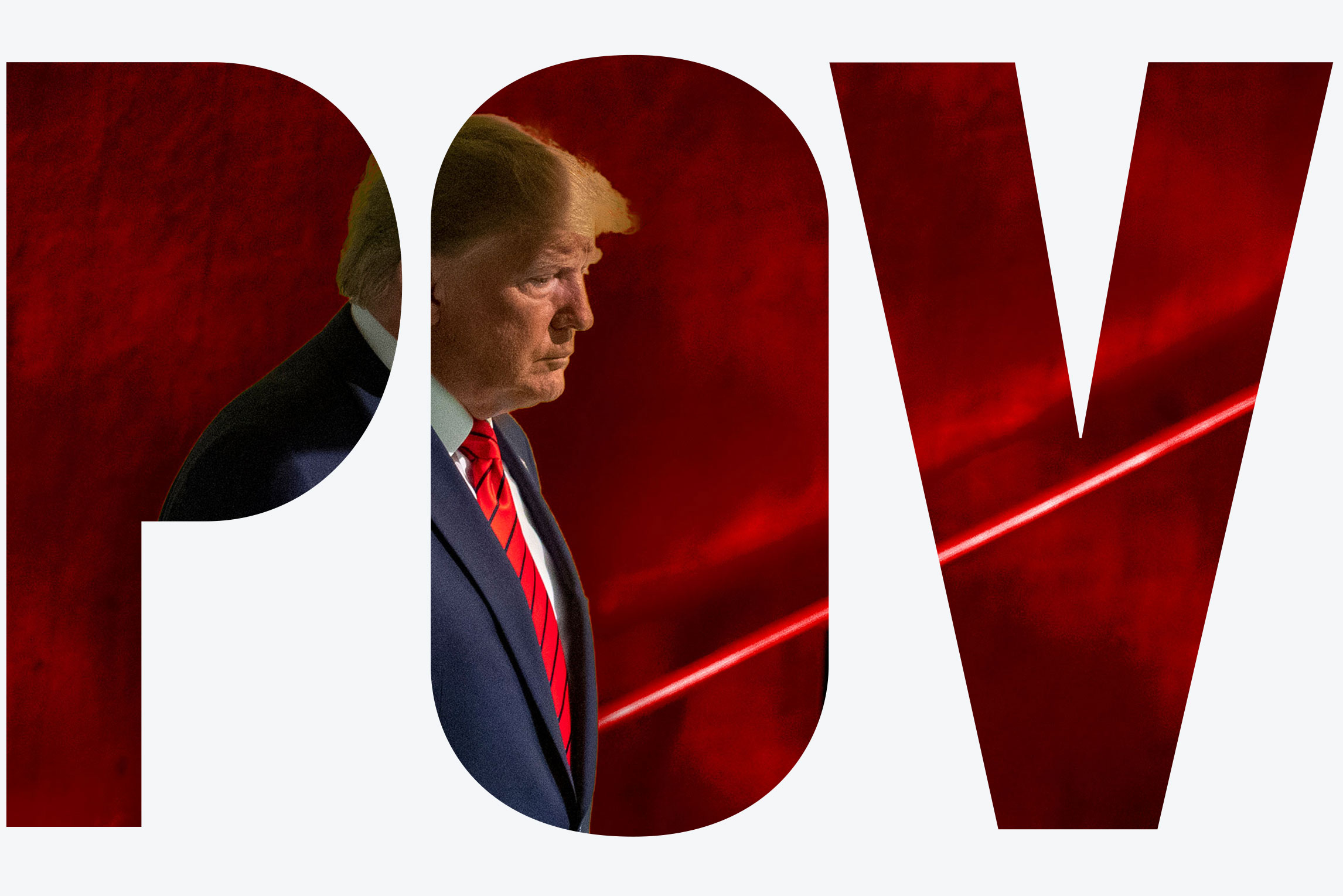 In their quest to bring about the demise of President Donald Trump, Democrats in Congress continue to trample on our Constitution and long-established legal norms, rules, and expectations. Instead of conducting the business of the American people, they further their assault on the electorate in order to rehash the 2016 election. The announcement of an impeachment inquiry is the latest installment in this derangement saga.

In a move all too characteristic with the current Democratic mind-set of “guilty until proven innocent,” House Speaker Nancy Pelosi announced a formal impeachment inquiry last Wednesday, following the disclosure of a July 25 phone conversation between President Trump and Volodymyr Zelensky, the Ukranian leader.

After spending years being vilified in the Russian hoax, President Trump was completely cleared of any wrongdoing. Was any Democrat held accountable for his/her baseless lies, smears, and inflammatory comments?

Or what about Rep. Adam Schiff (D-Calif.), caught mischaracterizing Trump’s Ukraine call during a meeting of the House Intelligence Committee on September 26? Will he face scrutiny or punishment?

In their “quest for truth,” will there be investigations and hearings on credible accounts of presidential candidate and former vice president Joe Biden interfering with the Ukrainian investigation into Burisma Holdings, the employer of Biden’s son, Hunter?

Make no mistake. This impeachment inquiry is nothing more than a sham, a desperate political ploy attempting to bring down Trump.

After previous plots to paint the president as a criminal failed, a perfectly normal phone call between Trump and President Zelensky of Ukraine was the next best accusation.

Except, the move has quickly turned against the Democrats.

The White House has already released the transcript of Trump and Zelensky’s conversation. Anyone can see that not only was this call perfectly normal and professional, but also free of any inappropriate behavior.

This move for complete transparency highlights the fact that the president did nothing wrong. Already, we see Democrats backtracking as they see their lies crumbling around them.

Just how serious is the potential impeachment of a sitting president for Democrats? Despite the calls for urgency, including from prominent members of Congress like Rep. Alexandria Ocasio-Cortez (D-N.Y.) (CAS’11, Pardee’11), Rep. Ilhan Omar (D-Minn.), and others, the two-week congressional recess will continue at the end of September.

So much for the insistence that Trump must be removed immediately and without delay.

The only thing the Democrats have accomplished is having made it more difficult for future presidents to conduct diplomacy with foreign leaders, for the threat of inappropriate leaks and wrongful public and political scrutiny will almost certainly follow.

This inquiry also further polarizes this country and stirs unwarranted distrust between the president and the American people. Each side will only continue to dig in their heels and exacerbate crippling gridlock in Congress. If Democrats were serious about leading, they’d stop these senseless, counterproductive, and damaging witch hunts immediately. They’d actually listen to the American people who overwhelmingly disapprove of impeachment. Most of all, they’d apologize to the world for their lies, their deceits, and their cheap political games. If they can’t even hold themselves accountable anymore, we the American electorate must do so by voting them out of office.

There are 15 comments on POV: Impeachment Inquiry Is “Nothing More Than a Sham”

POV: Impeachment Inquiry Is “Nothing More Than a Sham”
15
share this