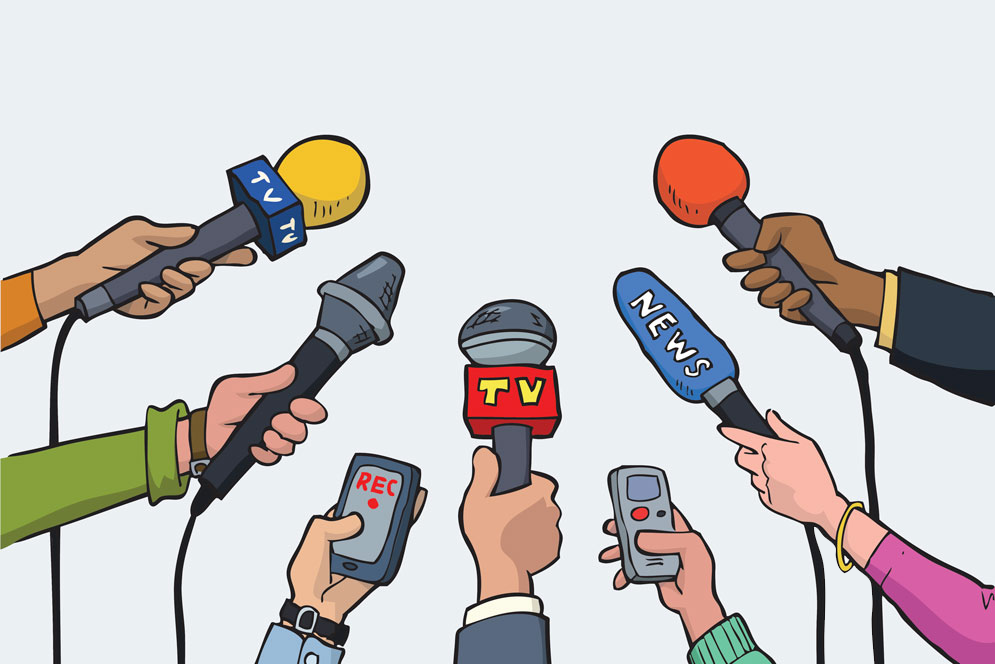 Professional women have long been underrepresented in media interviews, and also on professional forums. Websites are emerging that advertise women in fields from neuroscience to technology to history and they include several from BU. Photo courtesy of iStock/dedMazay

Given her expertise in political campaign rhetoric, you’d expect that Tammy Vigil would be in the Rolodexes of reporters far and wide. Yet in the three years culminating in the 2008 presidential race, she logged just a dozen media appearances.

Then in 2016, she agreed to be listed on WomenAlsoKnowStuff, a new online inventory of female political scientists, founded by female political scientists. Since then, Vigil, a College of Communication associate professor of communication, has appeared in three dozen news articles, including British and Canadian newspapers and the Associated Press Spanish-language version.

“I have had a handful of folks indicate that they specifically saw my profile on the website,” says Vigil, one of nine BU scholars listed on WomenAlsoKnowStuff.

Similar sites that include BU experts advertise women in fields from neuroscience to technology to history. Unlike Vigil, some of those experts say it’s not always clear that a listing has boosted their media presence, because reporters don’t always specify how they stumbled on a given scholar.

What is clear is that major media outlets admit they need to rectify what Vigil calls “an imbalance of male-female experts cited by the media for all sorts of topics.”

From the New York Times to the BBC to The Atlantic, organizations are vowing to quote more women. They’re reacting in part to research confirming that only one-fifth of experts sourced in global media are women (in North America, the fraction is one-third). 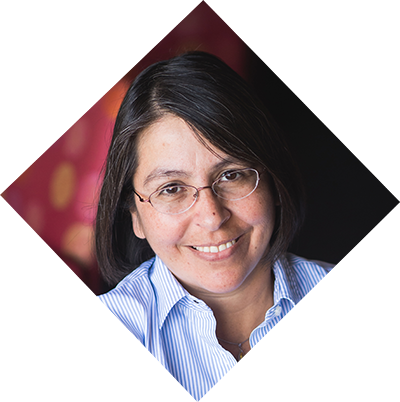 There certainly is an imbalance of male/female experts cited by the media for all sorts of topics. It is a problem that really can encourage folks to envision “expertise” in a gendered way.

To an extent, the problem stems from a scarcity of women in certain fields; there’s a reason for that ballyhooed push to get more women into STEM (science, technology, engineering, and math) careers. But reporters can also fall into the habit of quoting men and choosing sources “based on whom they’ve interviewed before, suggestions from colleagues, or—when truly desperate—sources they’ve seen quoted elsewhere,” journalist Adrienne LaFrance writes.

The lockout of her gender from editorial columns is not attributable just to men: LaFrance reviewed 136 stories she wrote during one year, from August 2012 to August 2013, and found males outnumbered females three to one—and “I make an effort to find women sources,” she writes. “I’m a feminist!”

Vigil signed up for WomenAlsoKnowStuff, which lists almost 1,700 experts, after learning about it at a meeting of political scientists. Similarly, “Peer networking, baby” is Barbara Shinn-Cunningham’s succinct summation of how she got on Anne’s List of women neuroscientists, founded by Anne Churchland, a neuroscientist from New York.

(One other BU colleague made Anne’s List: Nancy Kopell, a William Fairfield Warren Distinguished Professor and a College of Arts & Sciences professor of mathematics and statistics.)

Shinn-Cunningham, a College of Engineering professor of biomedical engineering, with degrees from Brown and MIT, is an expert in how the brain attends to sound. Yet women like her “are underrepresented everywhere,” she says, not just in media interviews, but on professional forums as well. In the latter category, she got a taste of being a gender outlier some years ago, when she was the lone woman among 35 invited speakers at a European workshop.

Shinn-Cunningham says she was so accustomed to male-dominated meetings that she didn’t notice the phenomenon until women graduate students at the workshop asked how, as a woman, she’d managed to break into the field. The problem lingers today, she says: “The only exceptions are when a panel or conference is consciously aware and proactively working to ensure appropriate representation.” 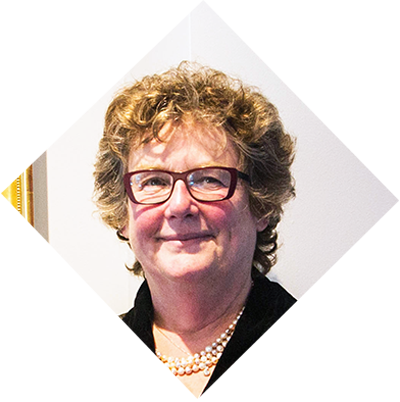 Women make up about 35 percent of political science practitioners globally, and a higher percentage in the United States, yet women’s work does not get the attention it deserves.

Virginia Sapiro, a CAS professor of political science and former dean of Arts & Sciences, says that women make up about 35 percent of her discipline’s practitioners globally, and a higher percentage in the United States, yet “women’s work does not get the attention it deserves.” In addition to its website, WomenAlsoKnowStuff (where Sapiro is listed) is on Twitter, with 175,000 followers. Twitter, she says, “is used for networking, and frankly, to shame creators of all-male expert panels.” That phenomenon is so common that it prompted a new word, “manel.”

“I thought it was a great idea,” Sapiro says of WomenWhoKnowStuff. “WAKS, as it is known affectionately, also has a strong presence at our conferences.…In only two years, it has grown tremendously and is having an impact.”

In May, the venerable Washington think tank Brookings Institution unveiled Sourcelist, an inventory of female technology experts, which includes Rebecca Ingber, a School of Law associate professor of law. Ingber’s expertise includes national security, and she has written about cyber operations in war and international law.

She says the absence of women is “a real issue, not just for journalists, but for panel and conference organizers” as well. Hundreds of male scholars and experts in various fields have signed an online petition foreswearing appearances on panels that don’t include women.

“Even folks who have recognized the need for greater diversity—whether it be in their media stories or on their panels—sometimes say they have trouble finding experts outside of the same set of voices,” says Ingber. “Efforts like Sourcelist and others can help remove at least that hurdle, and simultaneously highlight just how richly diverse the field of expertise actually is.”

Media that have tried to showcase that diversity say it’s not impossible. The BBC aspires to a 50-50 split between male and female experts by next April. The network says one of its programs got a head start and has achieved that ratio for a year, while others across its TV and radio programs have “seen uplift in gender balance.”

Extra! Extra! More Women Profs Will Be Quoted by Media!

Extra! Extra! More Women Profs Will Be Quoted by Media!
0
share this