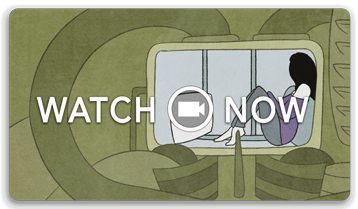 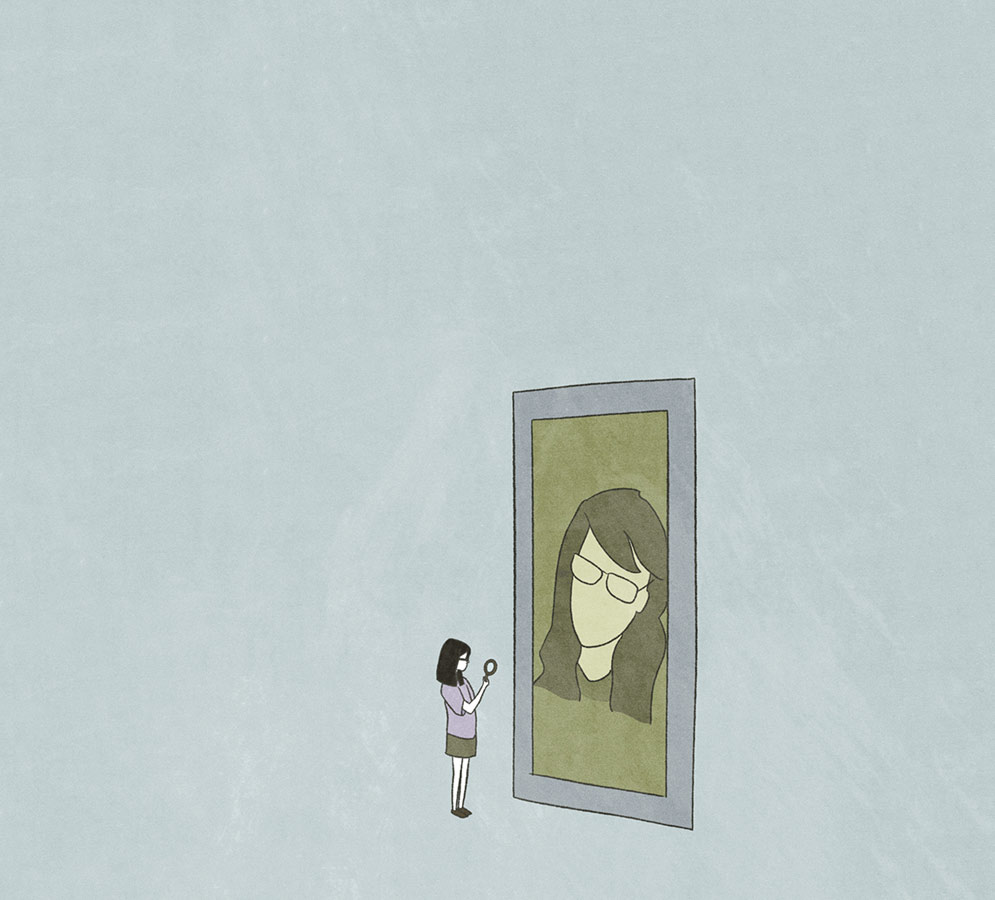 In our ongoing animated series “Lost & Found,” we feature international students sharing the journey from their homeland to Boston University. They talk about what they’ve left behind and one thing that has helped them forge a new life at BU.

The latest international student in our series is China native Ao Shen (CAS’20). Shen says she has spent a lot of time since arriving at BU asking herself: “Who am I and where do I come from?” She’s struggled with these questions as she seeks to find her own community here.

Shen sometimes imagines herself as a machine with two settings: at BU, the setting is on English. When she’s in the United States (she went to a private high school in Fort Worth), she says, she thinks, speaks—even dreams—in English, but when she’s home in her native Zhengzhou, the setting is on Mandarin and she finds herself less rushed, more introspective.

In the video above, Ao Shen (CAS’20) talks about how meditation has helped her embrace her unique experience as a woman raised in China, now living in the United States.

She decided to turn to meditation to help find answers to her questions of identity. She first started practicing meditation with her mother when she was in middle school. Shen joined BU Zen Community and has found that meditation helps her to reconcile her two identities, to embrace them both rather than choosing one over the other.

“I now feel less anxious, less compelled to figure out who I am, where I come from, and I’ve begun to embrace my unique experience….I’m more hopeful as I prepare to explore new places.” 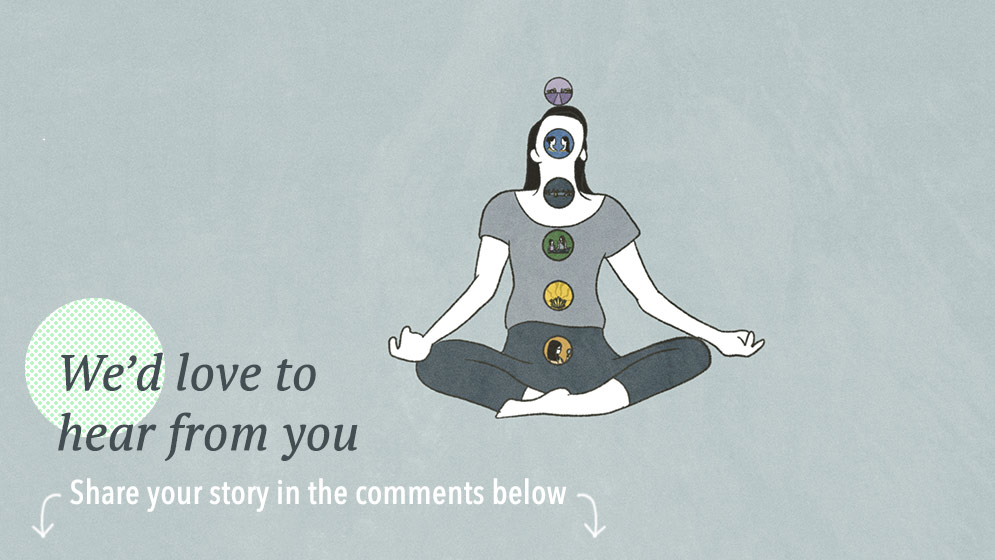 There are 2 comments on Lost and Found: Ao Shen, China