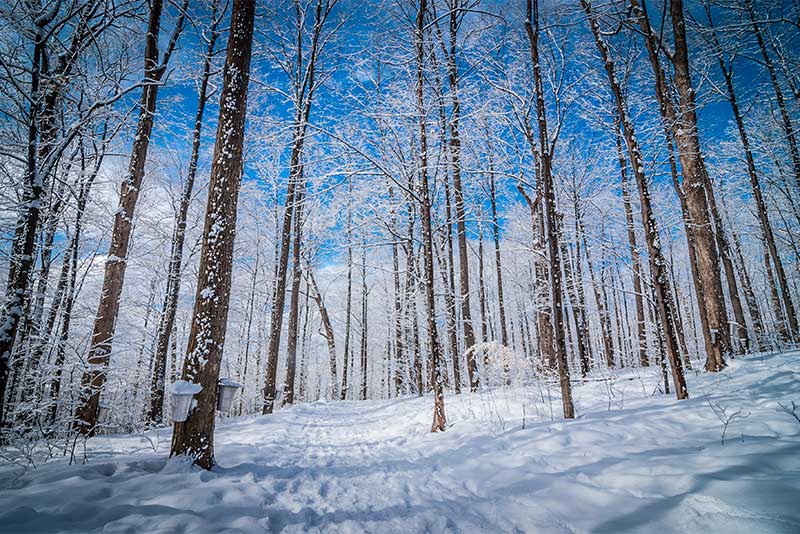 Among ecologists, carbon gets all the glory. Scientists examine its critical role in plant growth and decay, they chart its contributions to greenhouse gases, and they measure its sequestration in earth, sea, and sky.

Often overlooked in all this research is humble silicon, or “silica,” as it’s called when combined with oxygen. If ecologists (or biologists or biogeochemists) think of silica at all, they regard it as a bit player, a ho-hum component of rocks and sand.

“Silica gets no love,” says Wally Fulweiler, a Boston University associate professor of earth and environment, and biology. “And it should.”

Fulweiler notes that silica is a key player in marsh and ocean ecosystems. Notably, it forms the outer shells of diatoms, microscopic organisms that serve as deep-sea storage vessels for carbon dioxide. “Over a long timescale, diatoms are important for regulating our global climate,” says Fulweiler. “So if you’re an oceanographer, you love silica. But if you’re, say, a forest ecologist, you probably don’t think much about silica, and you definitely don’t think much about how human activities have altered silica cycling.”

But recently Tim Maguire, a PhD candidate in biology in Fulweiler’s lab, has stepped up to give silica its due. Maguire (GRS’17) is trying to understand how climate change may impact silica’s “life cycle,” as the nutrient moves from rocks to groundwater, then through plants into rivers and oceans.

Scientists know that trees play an important role as “silica pumps”—sucking the nutrient up from groundwater, converting it to a biologically available form, and either storing it or pushing it back into the ecosystem—but few have quantified this effect. Maguire’s recent work, funded by the Alfred P. Sloan Foundation and published in the Journal of Geophysical Research: Biogeosciences in March 2017, found that trees, at least sugar maples, may have far greater pumping power than expected, and also may be more profoundly affected by climate change as warmer winters damage their vulnerable roots.

“This is one of the first papers showing a direct connection between how we alter a climate and what that might mean for silica availability and the connections between land and sea,” says Fulweiler, a coauthor on the paper. “This is yet another way that we’re disturbing something that we haven’t even begun to understand.”

Winter air temperature in the northeastern United States has steadily increased for decades, and now averages about 2.5 degrees Fahrenheit warmer than in the 1950s, according to the United States Forest Service. “This has resulted in much less snow than there used to be,” says Pamela Templer, a BU professor of biology and coauthor on Maguire’s paper. “There’s now something like 20 fewer days a year when snow covers the ground, and the snowpack is getting thinner and also less predictable.” To measure the effects of this warming trend on temperate New England forests, from 2008 to 2012 Templer ran an experiment funded by the Andrew W. Mellon Foundation and the USDA Northeastern States Research Cooperative at the Hubbard Brook Experimental Forest in New Hampshire, removing snow cover from four sections of forest to simulate later snowfall and less snow, and measuring the effects on plants and trees. Templer found, among other things, that snow cover, somewhat counterintuitively, acts like an insulating blanket, protecting tree roots from freezing.

“This is one of the first papers showing a direct connection between how we alter a climate and what that might mean for silica availability and the connections between land and sea. This is yet another way that we’re disturbing something that we haven’t even begun to understand.” Wally Fulweiler

“We found many negative effects where you take away snow; you freeze the soils, and it damages the trees,” says Templer. But she never thought about looking at silica until Maguire approached her, asking if she had any samples remaining from Hubbard Brook. Because silica has no gaseous state, it remains intact in stored samples. “So we went into our archives and we got out some roots, and then he processed them for the silica,” says Templer.

Maguire examined the roots of sugar maples, which are sensitive to freezing because they grow relatively close to the surface. He specifically tested the fine roots, those thin, stringy tendrils that absorb water and nutrients from the soil. His first surprising finding: the fine roots of a sugar maple tree make up only about 4 percent of the tree’s biomass, but contain a whopping 29 percent of the silica. And when damaged by freezing, the amount of silica in the fine roots dropped by an astounding 28 percent.

This can be bad for individual trees, where silica plays several important roles, such as giving structure to leaves, protecting against harmful fungi, and—Maguire suspects—toughening tiny roots so they can push through rocky New England soil. But the downstream ecological consequences may be even more profound. If this percentage holds true for all the maple trees in an average forest, Maguire calculated, then freezing the roots could reduce silica uptake by a significant amount, about 31 percent of the silica regularly pumped out of temperate forests into rivers, lakes, and streams.

“A lot of times, when you do these types of studies, you get a statistical result that doesn’t amount to much in the real world,” says Maguire. “This is not the case here.” What these findings mean for the New England ecosystem—or any ecosystem, for that matter—is still largely unknown, what Maguire and his colleagues chalk up to the “cryptic consequences” of climate change.

“None of us thinks we’re going to suddenly stop the whole silica pump,” says Templer. “But it does suggest that with a smaller snowpack and more soil freezing, we might see a significant change in how much silica gets into aquatic ecosystems, certainly by way of plants.”

“It opens a door,” says Maguire of the research, showing an unexpected, potentially massive impact on ecosystems that remains largely unstudied. “All we know for sure,” says Maguire, “is that if the warming continues, something will be different.”

Climate Change and an “Overlooked” Nutrient: Silica
1
share this