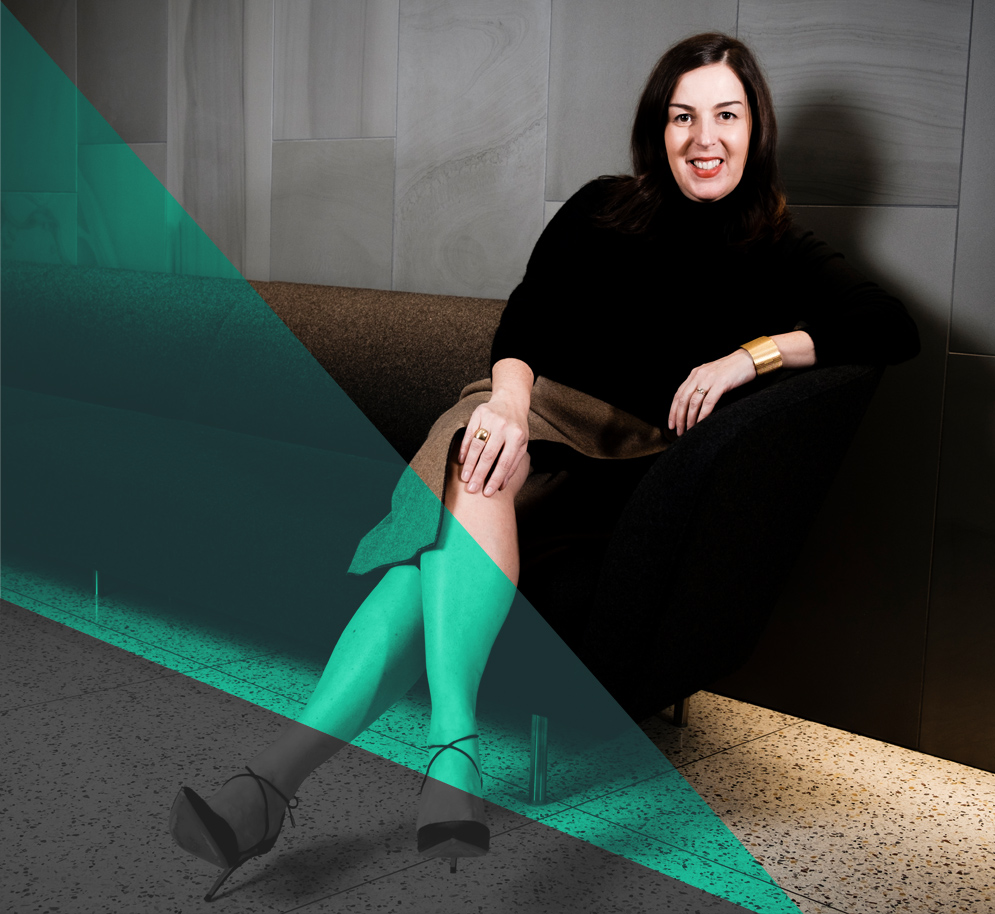 This week our featured alum is Rina Stone (COM’92), the executive creative director at InStyle, which boasts a monthly US print readership of 8.7 million people and draws 11 million readers to its online sites. InStyle has been the best-selling fashion title for 18 years in a row, outdoing competitors such as Vogue, Vanity Fair, and Harper’s Bazaar in circulation.

As executive creative director, Stone oversees the core magazine, special issues, digital, brand extensions, and books. She has had an integral role in two major redesigns of the magazine, the most recent occurring with the March 2016 issue. Stone was the brand’s creative director before attaining her current position. She has also led the creative direction and design at People magazine, Talk magazine, Sports Illustrated for Women, and Entertainment Weekly. She earned a bachelor’s degree from COM in magazine journalism.

There are 3 comments on Jump-start Your Job Search: In Style Executive Creative Director