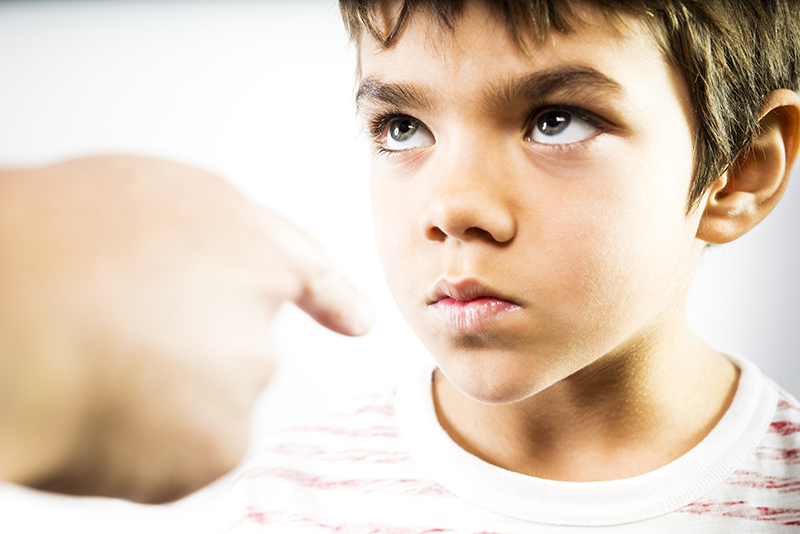 About 11 percent of American children between age 4 and 17 are diagnosed with attention deficit hyperactivity disorder (ADHD).

Even well-off parents of children with ADHD frequently face hurdles trying to obtain the best care. For disadvantaged families—a large population at Boston Medical Center (BMC)—the hurdles might as well be mountains.

So says Michael Silverstein, a Boston University School of Medicine (MED) associate professor of pediatrics and a pediatrician at BMC, MED’s teaching hospital. The generally accepted best ADHD treatment, he says, is so-called collaborative care, where a case manager serves as a liaison between the child’s pediatrician and a specialist, such as a psychiatrist, tapped for his or her expertise. Yet most patients never get that background specialist (although the Affordable Care Act has begun to plug that hole in medicine), Silverstein says. Worse, low-income children with ADHD likely wouldn’t benefit even from collaborative care, Silverstein adds, for three reasons: research shows 30 percent of those children have mothers with either depression or ADHD themselves; low-income ADHD children typically have other problems, such as learning disabilities, complicating their health needs; and parents don’t always follow through on doctor’s orders for their kids’ treatment.

Silverstein wondered if those families would be helped by enhanced collaborative care: training the case managers to inquire, in “nonjudgmental” language, about issues in the family’s life that may impede sticking to the therapeutic plan and then gently motivating parents to do so. He led a study that over the course of a year tracked 156 urban 6- to 12-year-olds whose doctors had requested they be tested for ADHD (40 percent ultimately were diagnosed with the condition). The researchers randomly assigned half the children to receive collaborative care and the rest to its enhanced cousin.

The results, published in April 2015 in the journal Pediatrics, found that while the condition of all the children improved during the year, those who received enhanced care and were ADHD-diagnosable showed the greatest decrease in hyperactivity, inattention, impulsive behavior, and trouble with social skills.

BU Research talked to Silverstein about his research.

BU Research: ADHD tends to fade as a child ages. How important is it that we get proper care, and particularly this enhanced collaborative care?

Silverstein: There’s very convincing data that children with ADHD have worse outcomes than children without ADHD well into their 20s. Studies demonstrate that kids with ADHD have a more difficult time maintaining their relationships and holding down jobs in their early adulthood than children who didn’t have it. ADHD is not merely a constellation of irritating behaviors that get better; ADHD is a constellation of symptoms and behaviors that have meaningful impact over the course of an individual’s life. We don’t know whether treating ADHD effectively in the school-age years improves outcomes decades later. But we do know that kids with ADHD aren’t perfectly fine in their 20s, which pushes most of us to want to address and treat the condition during the school-age years.

Why did you look at that undiagnosed population as opposed to kids already diagnosed with ADHD?

We felt that that was a more patient-centered approach. It’s easy to use conventional labels—depressed, not depressed; schizophrenic, not schizophrenic; ADHD, not ADHD. But from the family’s perspective, whether you call it ADHD or something else, it’s still a constellation of concerning behaviors. Every child who was in that study had behaviors that made the parents concerned enough to bring them to the doctor and made the doctor concerned enough to do a formal evaluation for ADHD.

We saw substantial differences 12 full months after in the kids who were actually diagnosed with ADHD and received enhanced care.

There’s nothing in your study to suggest that enhanced collaborative care might actually reduce or eliminate the need for pharmaceuticals that are now used in ADHD?

You’re completely right. We weren’t asking the question, “Do these interpersonal, behavioral strategies take the place of medication management?” We were asking, “If you use a system where care managers are communicating with the families in a well-thought-out, client-centered way, are those kids going to get better?”

One of the benefits, I take it, might be that parents would be more attentive to giving necessary medication.

Yes, exactly. I have a suspicion, based on talking to the docs, based on interacting with some of the families myself, and based on the data of the study, that through this strategy of communicating with the families, they felt more empowered. It started a cascade of events: better communication between the physician and the families, better adherence to recommendations, and probably some modifications to parenting strategies that happen at home. I would call them more positive parenting techniques, adherence to treatment guidelines.

At a time when the health system is trying to eliminate excess costs, this sounds like a more expensive standard of care.

Care management and the coordination of care across disciplines, across generalists and specialists, is now the expectation for how primary care is going to be delivered. For example, in our hospital, if we can demonstrate that we adhere to these principles, we get better reimbursement rates through Medicaid. Reimbursements are going to be tied to quality and things like that. Enhanced care adds two to four days of training, not much more than that.

Based on the results of your study, is enhanced collaborative care going to be standard operating procedure for ADHD kids at BMC?

We’re definitely working on it. Translating research to practice is always a tricky thing and a challenge.