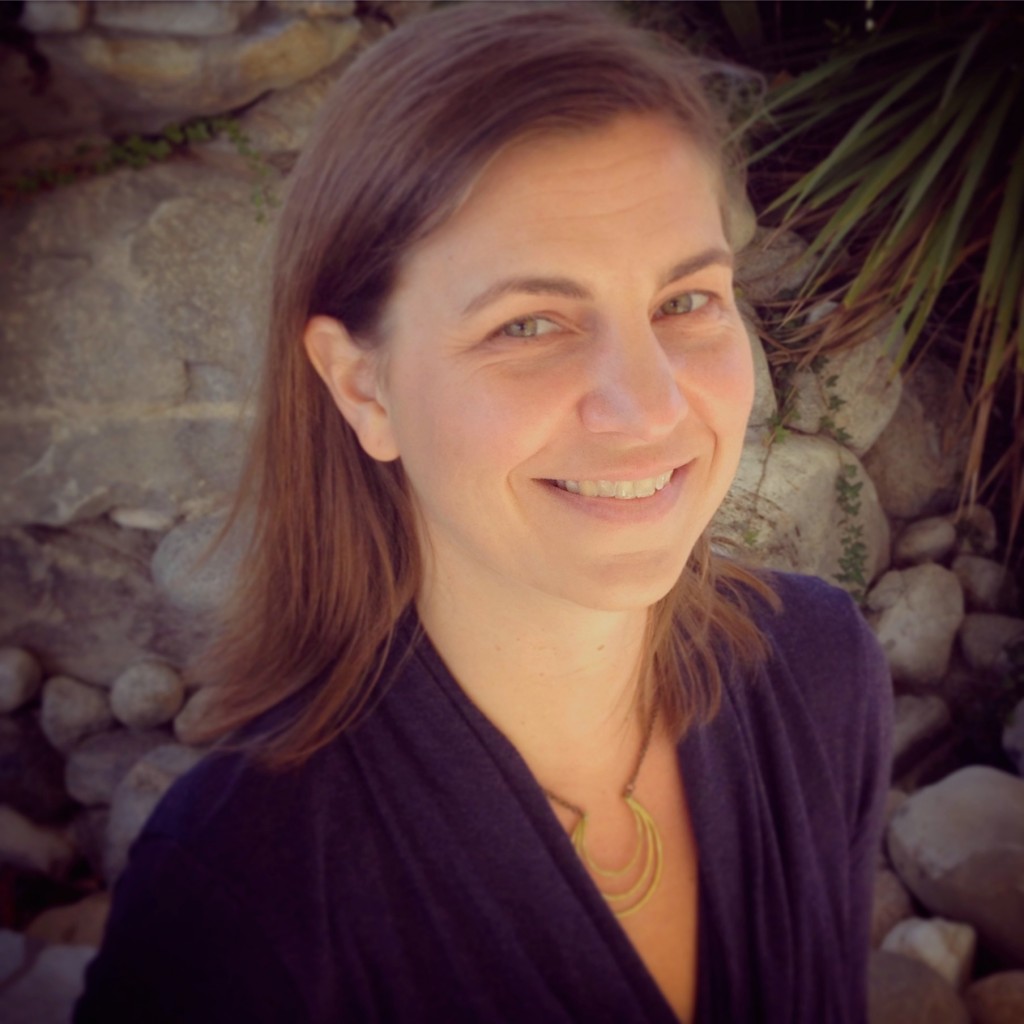 Her first book, Becoming Americans in Paris: Transatlantic Politics and Culture between the World Wars (Oxford University Press, 2011) won the Gilbert Chinard Prize from the Society for French Historical Studies and the James P. Hanlan Best Book Award from the New England Historical Association. This book overturns common clichés about 1920s “Gay Paree,“ offering a darker and more nuanced portrait of how Americans helped to shape the cultural politics of Paris between the wars, and, at the same time, how Paris helped to shape modern American political culture. Drawing on a range of sources in French as well as English, it reveals how the capital served as an important crossroads where Americans reimagined their position in the world and grappled with what it meant to be American in the new century, even as they came up against conflicting interpretations of U.S. power by others.

Blower is currently writing a book about Americans overseas on the eve of and during World War II, which is under contract with Oxford University Press. Combat GIs dominate the history of Americans abroad during World War II. But these soldiers constituted only a small fraction of the unprecedented millions of Americans stationed on six continents, both in and out of uniform, during the twentieth century’s signal conflict. Hidden Fronts traces the backstories of a diverse group of noncombatants and their paths into global war in order to offer a panoramic portrait of American wartime engagements. Considering the war’s counterintuitive but key role in global integration, it maps the far-flung networks of trade, transport, and political maneuvering that knit homefront to battlefield, delving below—and shedding light upon—the grand strategy and military actions that fill international histories of the crisis.

Articles related to this project have appeared in the American Historical Review, Diplomatic History, and the book she co-edited with Mark P. Bradley, The Familiar Made Strange: American Icons and Artifacts after the Transnational Turn (Cornell University Press, 2015). Her publication “From Isolationism to Neutrality: A New Framework for Understanding American Political Culture, 1919-1941” Diplomatic History (April 2014), won the Stuart L. Bernath Article Prize from the Society for Historians of American Foreign Relations (SHAFR).

Blower has also received three prizes for her teaching at Boston University: the History Department Gitner Prize for Excellence in Undergraduate Teaching, the Frank and Lynne Wisneski Award from the College of Arts and Sciences, and the Metcalf Cup and Prize, the university’s highest teaching honor. She supervises Ph.D. students working on a wide range of topics, including international politics and trade in American department stores between the Civil War and World War II; Allied troops’ “friendly occupation” of stateside U.S. liberty ports during World War II; overseas archaeological expeditions and preservation between the 1890s and 1940s; and the international occupation of the Rhineland after World War I.

She has received an ACLS Frederick Burkhardt Fellowship and SHAFR’s Stuart L. Bernath Lecture Prize as well as funding from Boston University’s Center for the Humanities, the Peter T. Paul Career Development Professorship, the American Philosophical Society, and the Mellon Foundation.

With Sarah T. Phillips she co-edits Modern American History, a Cambridge University Press journal that covers all aspects of United States history since the 1890s.