Dr. Xue Han is elected to the College of Fellows of the American Institute for Medical and Biological Engineering (AIMBE) (BU Eng, 2022)

A Picture-Perfect Look at How Electrical Activity Travels through the Brain (BU Today, 2019)

WBUR on our work on using optogenetics on Parkinson’s Disease (WBUR, 2014) 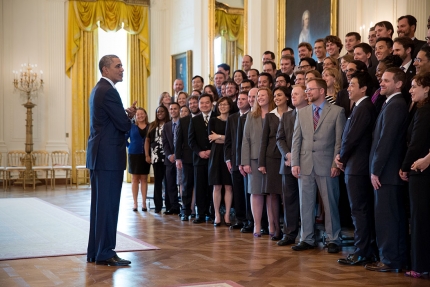 Congrats to our BioMod team on winning gold at the annual Jamboree (BU Eng, 2013)

Our work in collaboration with Prof. Grinstaff is awarded a Dean’s Catalyst award (BU Eng, 2012)