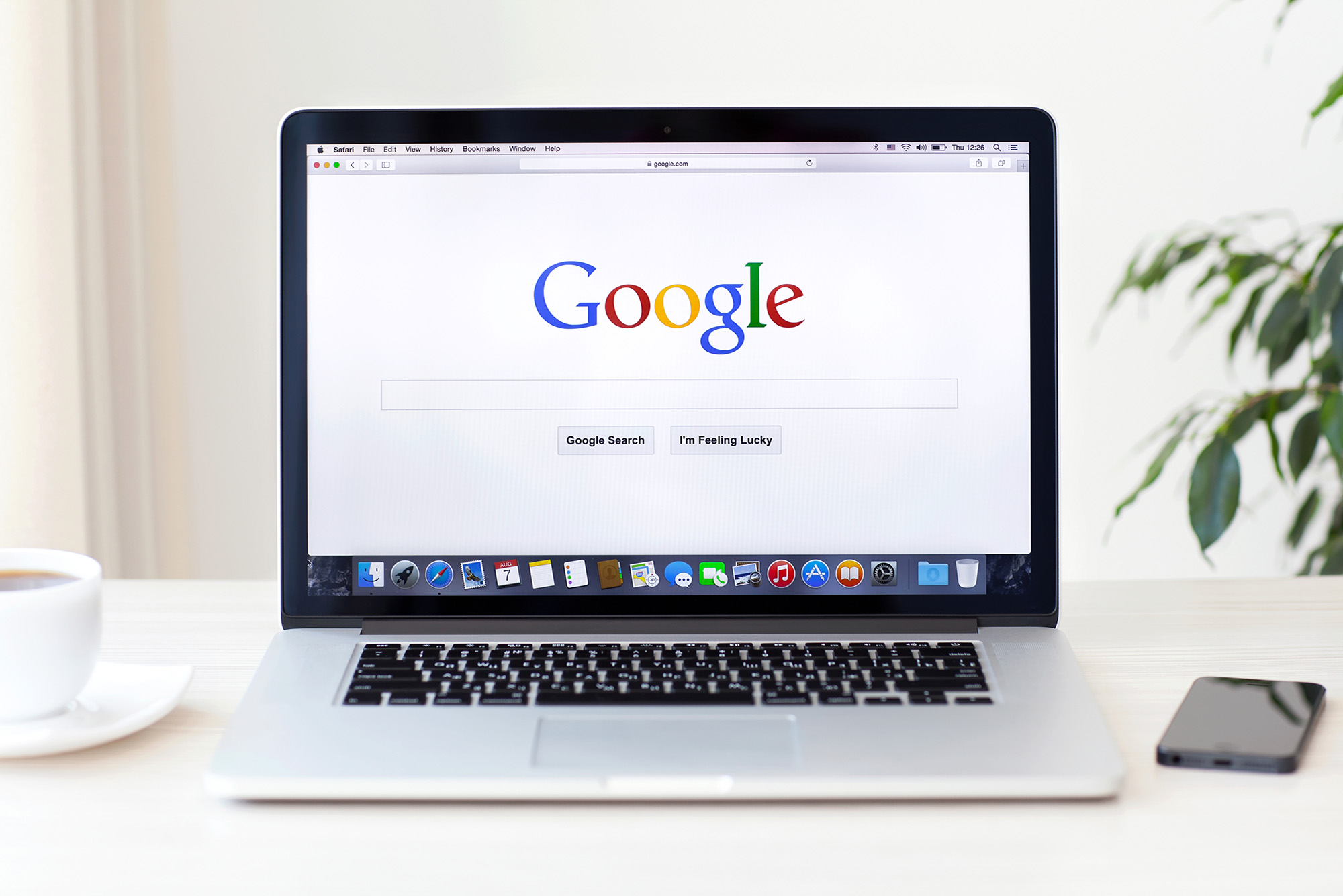 BU has negotiated a discount on the new charges for the formerly free data storage on Google Workspace, the popular suite of computing tools. Photo by iStock/ Prykhodov

For a decade, BU has enjoyed free data storage on Google Workspace, the popular suite of cloud computing tools currently used by 195,000 University accounts. Now Google has announced that it will discontinue free unlimited storage for colleges and universities.

But the University has negotiated a whopping discount off the charge that the tech powerhouse had originally planned. The four-year deal includes a free first year, meaning BU won’t be charged until December 2022.

“Google has had long-standing agreements with higher education for free use of their collaboration platform services,” says Schroeder. “Storage has been unlimited across their many applications.” Now, however, the company will roll out charges for storage consumption across all of the Google Workspace applications. BU’s current storage of 6.5 petabytes would have cost the University about $900,000 a year under Google’s original cost formula, she says.

“Through a combination of negotiation both by BU and a research institution community organization called Internet2, we have been able to work that cost down to $171,000 annually to cover two petabytes” in the four-year deal. BU will move its remaining storage to other services at low or no cost, Schroeder says.

Google has told the University that just 345 users here generate 84 percent of the University’s data, she says, “so we have a relatively small group we need to focus in on.”

In an ideal world, there would be no tuition impact, but under the circumstances, I personally am satisfied with the new arrangement.

The $171,00 annual charge, when it kicks in, will be added to her unit’s budget request for fiscal year 2023, Schroeder says, adding that “this is one contributing factor to student tuition, but there are many other factors. In the overall calculation of tuition costs, $171,000 is not a significant driver.”

*In a recent slide presentation to the Student Government Senate, Hessann Farooqi (CAS’22), Student Government vice president, and Navya Kotturu (CAS’24), his chief of staff, noted the tuition hit. “Staying with Google will require students to cut down on storage use,” the presentation noted, and “costs will likely rise over time as BU’s storage needs grow.”

“In an ideal world, there would be no tuition impact, but under the circumstances, I personally am satisfied with the new arrangement,” Kotturu says. “Seeing as we went from the administration informing us that the unbudgeted expense would have been a contributing factor to the increase in tuition to it now not being ‘a significant driver,’ I am grateful for the discount and for the ability to continue using Google Workspace.”

Farooqi says that Google Drive “is a central part of nearly all our academic lives.” While he’s “thrilled that we have blunted the tuition increase…we have been made to expect tuition and fee increases on an annual basis due to other factors. Needless to say, no BU student is ecstatic about that.”

As for the reasons behind Google’s new charge, Schroeder says, “Google described their need to charge as a ‘tragedy of the commons.’ In essence, some institutions or individuals have, in their view, dramatically overconsumed Google storage resources because they were free of charge, and as a result the service is unsustainable for everyone.

“In some cases, institutions were unaware of how the services were being used, or they were being used by unauthorized individuals through compromised accounts. One could argue that this is to some extent Google’s fault by not providing institutions with the necessary tools to manage their community members’ consumption, and they should have done this first prior to charging.

“But that was not Google’s view,” Schoeder continues. “Instead, they announced a new economic model of charging and promised the necessary management tools to follow. To their credit, Google did come to the table and listen to the concerns of research institutions and work with us to find a reasonable path forward.”