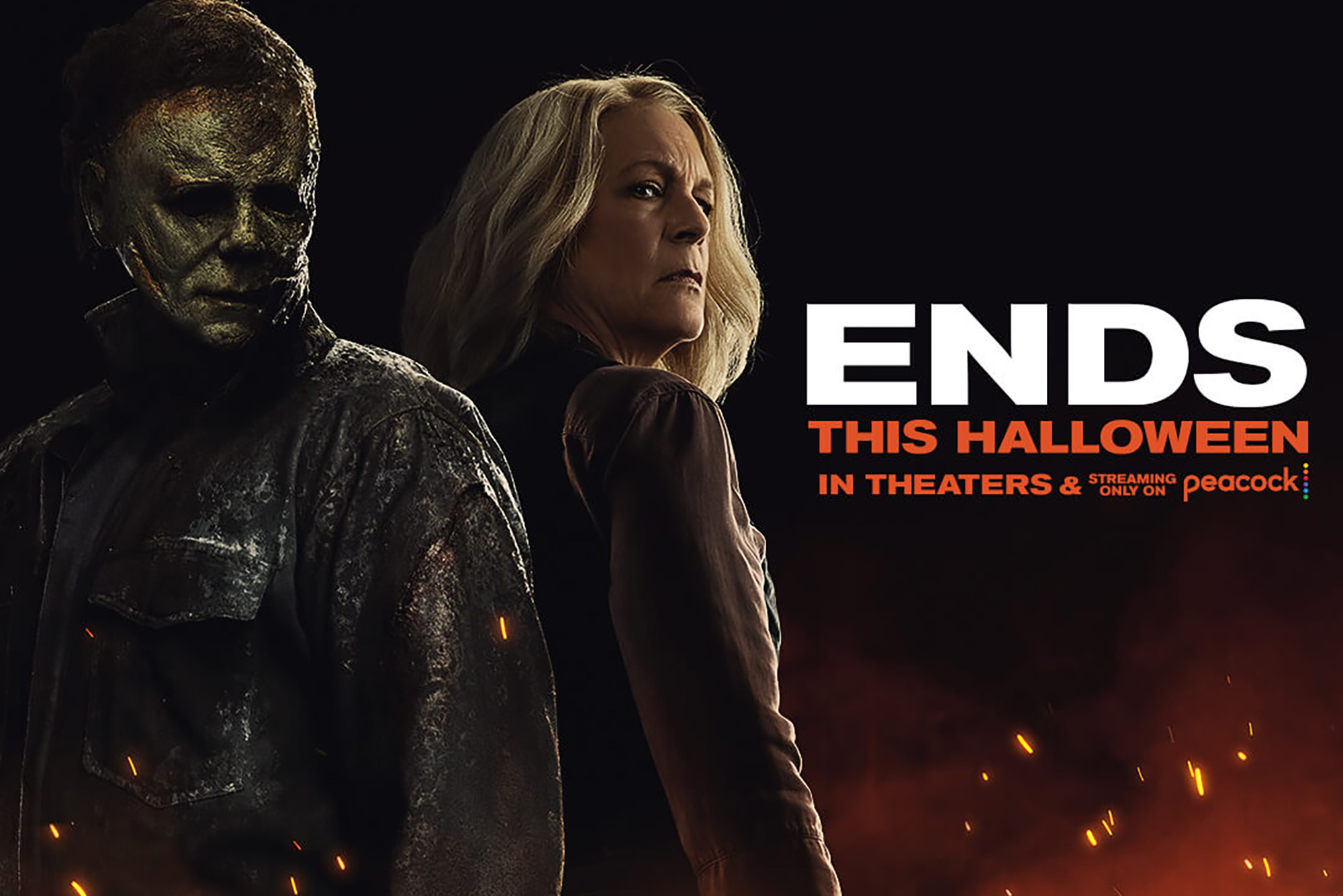 Spooky season is here, and serial killer Michael Myers is on the loose again. Halloween Ends is out Friday and sets the stage for one final showdown between Myers and Laurie Strode. Image courtesy of Universal Pictures

And the winner is…

The much-anticipated Halloween Ends opens today around the United States. This morning BU Today announced a trivia contest to celebrate, and when it ended at noon, we entered the names of everyone who answered all the questions correctly in a drawing for two free tickets to a showing of the film tonight at AMC Boston Common 19, 175 Tremont St.