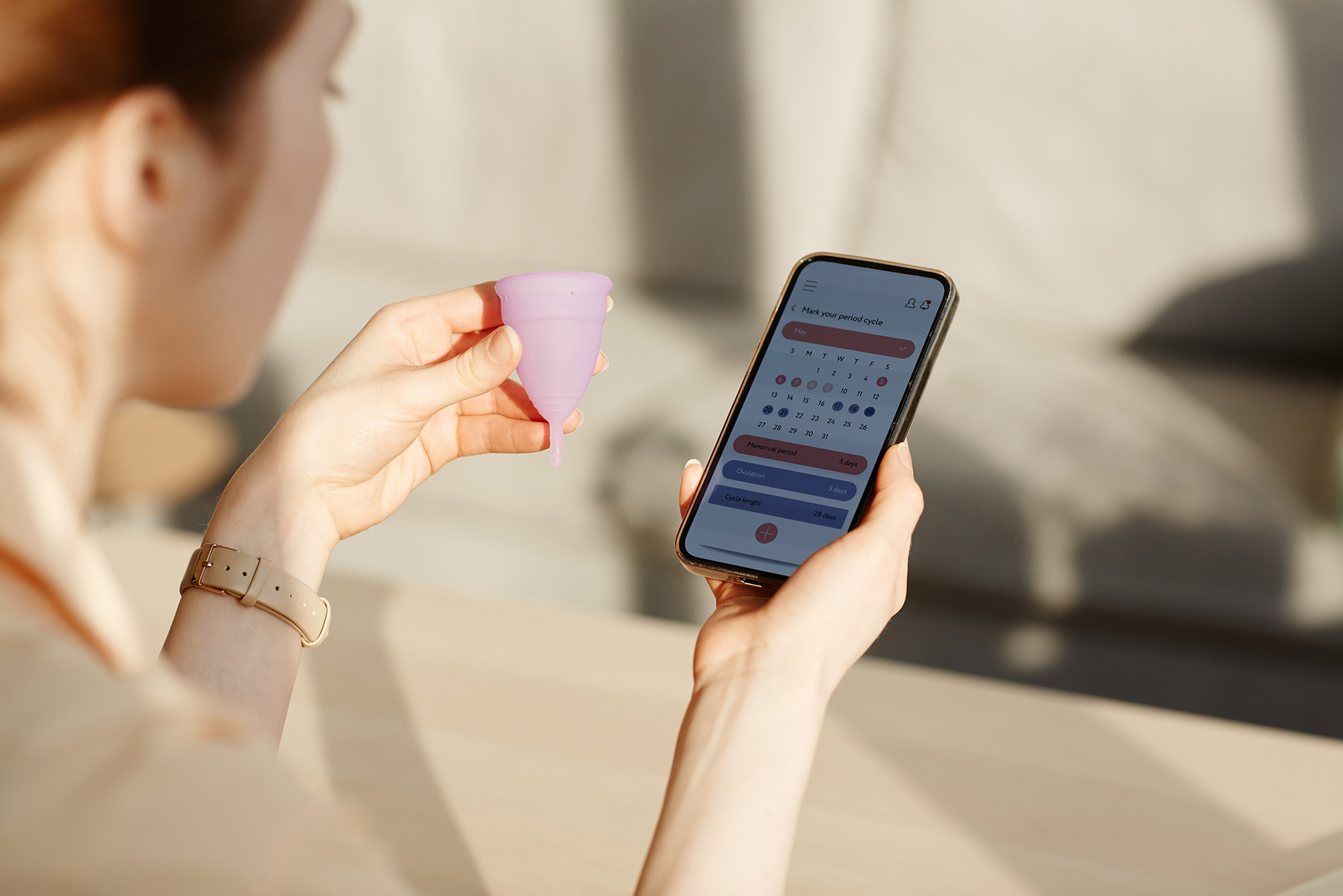 Catherine M. Klapperich writes that the Supreme Court’s decision in Dobbs v. Jackson will change her research on reproductive health technology—and end some of it altogether

This article was originally published by STAT on June 30, 2022.

If you are using technology to track your period, and abortion is even a remote possibility, delete your period tracking apps. Now. Why? Because depending on what state you live in, the data could be used against you, or someone who might help you get an abortion, in a court of law. Even applications for scheduling appointments for abortion care, like the one on the Planned Parenthood website, have been implicated as possible modes for private data to be used against people.

These developments got me thinking about my own research—which has long been focused on women’s health—in a post-Roe United States. Our lab makes diagnostic tools for sexually transmitted infections that can be used outside of traditional health clinics. We are also working on wearable devices that could track a person’s fertility by continuously monitoring hormones involved in the menstrual cycle. These devices have obvious uses for people struggling with infertility, or who simply want to optimize their chances of getting pregnant. They also have the potential to be weaponized and used as “evidence” of when or how long someone was pregnant.

As is the case with most academic research, this work is years from culminating in tangible products that people can use. But how I think about the design of these and other technologies underwent a cataclysmic shift on June 24 with the Supreme Court’s decision in the Dobbs v. Jackson case. Our continuous monitoring devices are meant to be used wirelessly and in concert with an app on one’s phone. Is the security in wireless technology good enough? Do we now need to encrypt the data, even if the only intended user of the data is a person and their doctor?

Spoiler alert: it definitely needs to be encrypted if we want people in all 50 states to use our devices.

But I don’t need to look years into the future to imagine how diagnostics and other medical technologies can be used against pregnant people.

Ultrasound, a technology developed to monitor wanted pregnancies, is already used to block women from terminating unwanted ones. The Texas heartbeat law, and others like it, rely on ultrasound to detect the first collective electrical firing of primitive embryonic cardiac cells. No “heartbeat” means no pregnancy, but the presence of this activity at six weeks is hardly a guarantee that a full-term birth will result, something that people who have experienced miscarriages can attest to. But none of that matters to those policing women’s bodies.

This technology has also been misused for selective abortion of female fetuses, prompting some manufacturers to introduce software that blurs the sex organs during a scan.

A variety of tests are available to detect drugs of all kinds in the blood and other body fluids. In our lab, we look to these technologies to help people learn how well their body metabolizes a particular drug, an application that can save months or years of ineffective treatment. Yet in a post-Roe world, these tests also need to be reconsidered. If contraceptive approaches like Plan B or hormonal intrauterine devices become illegal in states that rule fertilization is the beginning of life, evidence of their use will be detectable in a blood test. The same is true for the pills commonly used for medical abortions.

Tests for DNA in the blood, currently used to monitor whether cancer has recurred or to determine the cause of a life-threatening blood infection, could also be dangerous. That’s because people who have been pregnant harbor cells from the fetus in their bodies, which is true whether or not the pregnancy ends in a live birth. Because fetal cells enjoy what is called “immune privilege,” the immune system won’t attack them and they can circulate in a mother’s body for years.

The Supreme Court’s ruling will change not just how I conduct my research, but the very nature of the kinds of projects I will take on.

The Supreme Court’s ruling will change not just how I conduct my research, but the very nature of the kinds of projects I will take on. A while back, I designed a strategy to accurately date the gestational age of a pregnancy with a blood test using the DNA tests I just described. I thought that this would protect pregnant people who were seeking abortions at or near a state-mandated time limit on the procedure. I thought—naively—that this kind of test would protect women from being turned away from care. After the Dobbs decision, this is a line of research I can no longer pursue, because it is all too likely to become a tool to criminalize pregnant people, providers, or others who help them obtain care.

Could medical providers use tests like these against the very people they are designed to help? I would like to think that the people who swear an oath to serve patients would not, but I also know that providers in Catholic hospitals have turned away miscarrying women and refused medically necessary dilation and curettage to people with ectopic pregnancies. Others have been refused abortion even when death of the fetus was nearly certain. Other providers may be afraid to order useful tests if they fear the results may put them or their patients in legal jeopardy.

Period tracking, other personal digital data, and diagnostic tests can be used to establish the time frame when a person became pregnant. That means that I and researchers like me who work on women’s health technology need to consider a wider set of design rules. Now that 50 separate state governments have the power to stand between pregnant people and their doctors, the tools we make for them must be designed to be safe, effective, and include safeguards so the information collected can’t be used to prosecute them.

Catherine M. Klapperich is a BU College of Engineering associate dean of research and professor of biomedical engineering. She is also research director of the BU DAMP Lab.