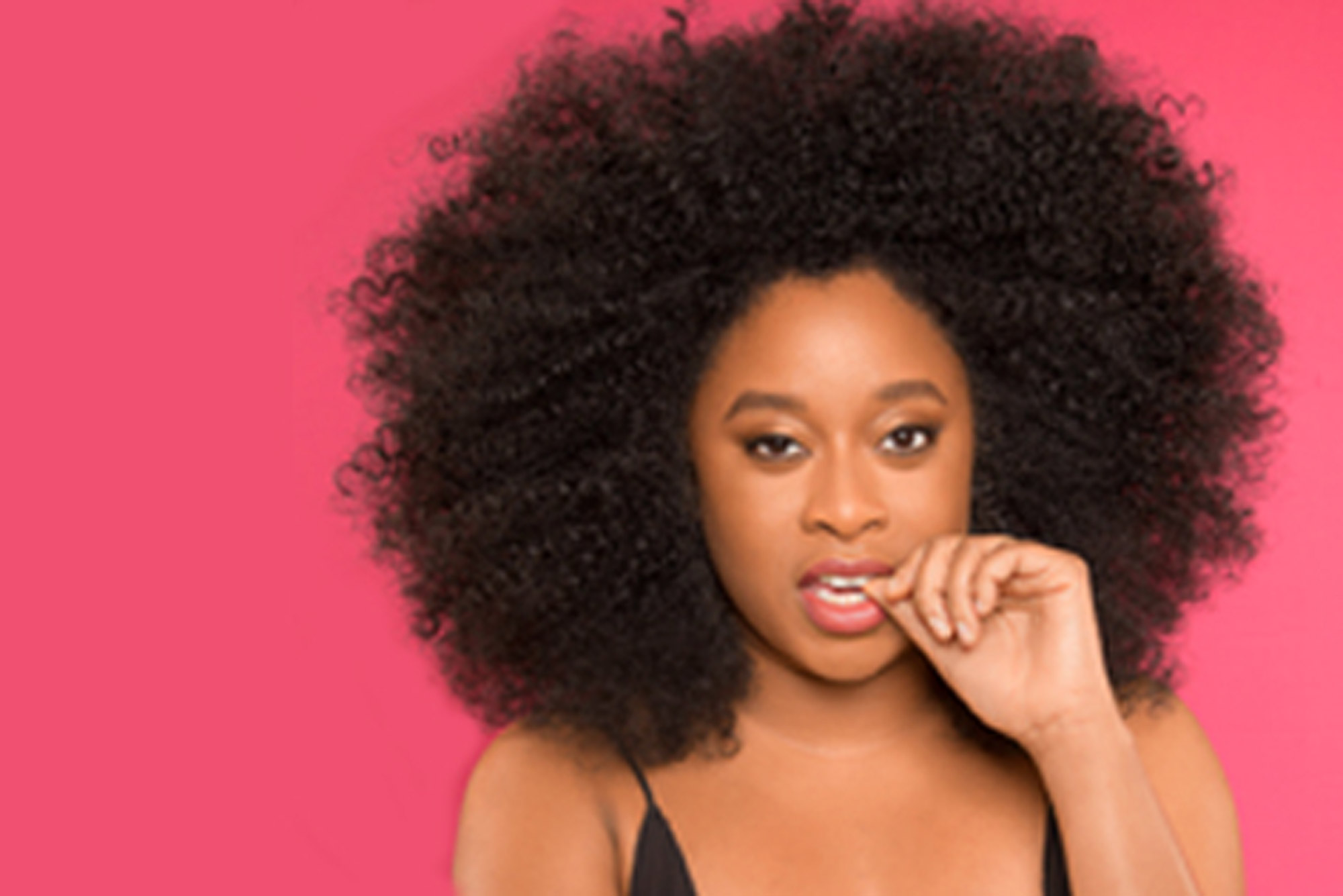 To Do Today: Phoebe Robinson Brings Her Distinct Comedy to Laugh Boston

Get your laughs at a show featuring the NYT best-selling author of You Can’t Touch My Hair: And Other Things I Still Have to Explain

Via public transportation: take an MBTA Green Line trolley to Park Street, transfer to an MBTA Red Line train towards Braintree, and get off at South Station. From there, you can either walk over the Summer Street Bridge to Laugh Boston or take an MBTA Silver Line bus to the World Trade Center.

Phoebe Robinson has established herself as a big name in comedy, earned with her podcast 2 Dope Queens, which she cohosted with close friend Jessica Williams. The podcast was later picked up by HBO as a series of four one-hour comedy specials, which can be streamed on HBO Max. Additionally, Robinson has acted in movies (What Men Want, Ibiza) and is the author of the New York Times best seller You Can’t Touch My Hair: And Other Things I Still Have to Explain, and the hilarious Everything’s Trash, But It’s Okay, loosely based on her life, which she is adapting for the Disney-owned network Freeform. With a résumé like that, she’s sure to bring the laughs to Boston.

To Do Today: Phoebe Robinson Brings Her Distinct Comedy to Laugh Boston

There is 1 comment on To Do Today: Phoebe Robinson Brings Her Distinct Comedy to Laugh Boston

To Do Today: Phoebe Robinson Brings Her Distinct Comedy to Laugh Boston
1
share this