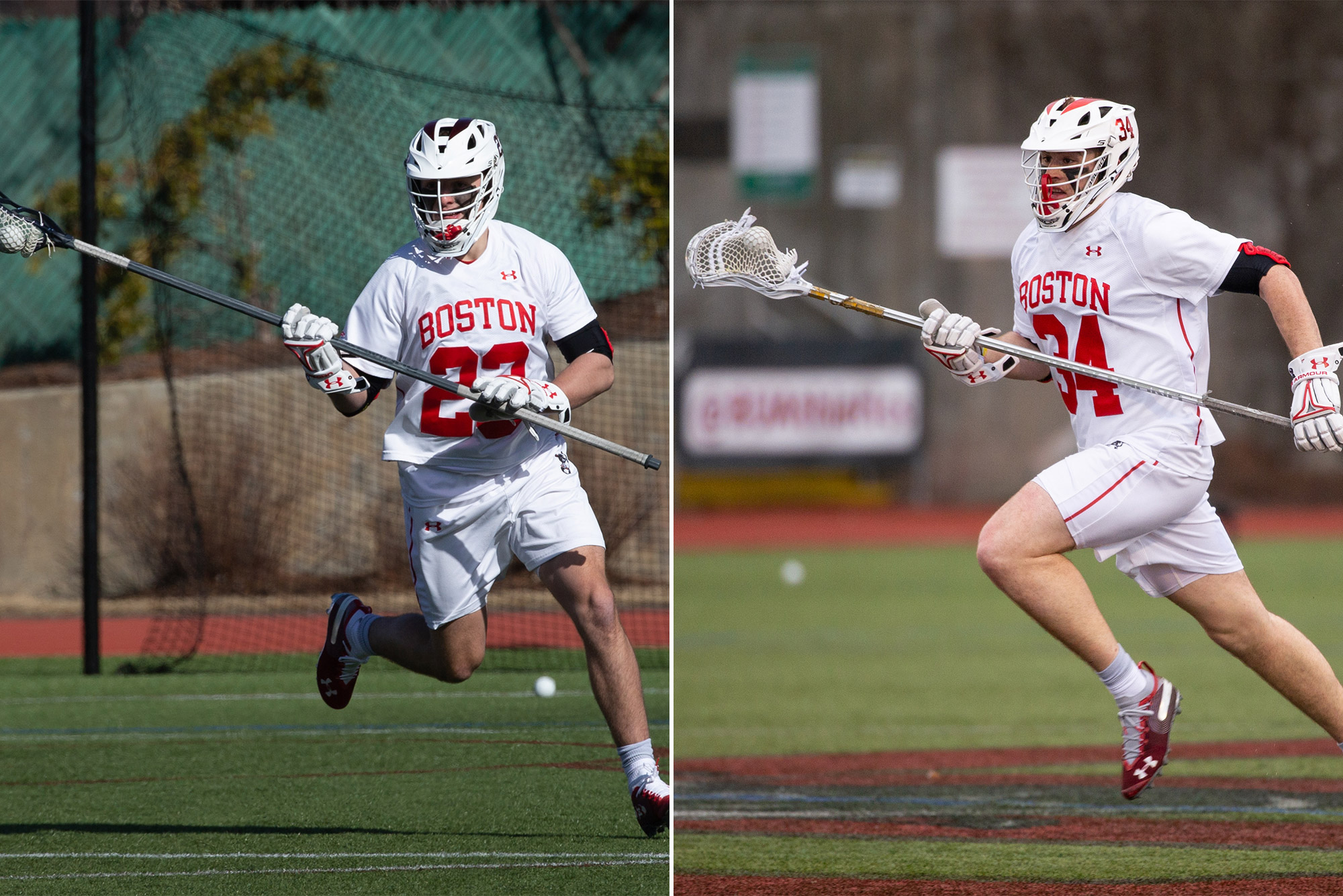 To Do Today: Attend a Lacrosse Game at Gillette Stadium

The first game of the Premier Lacrosse League season, playing in front of a limited-capacity crowd

Friday, June 4, at 7 pm, with two games on Saturday (Chaos vs Whipsnakes and Atlas vs Archers) and two on Sunday (Cannons vs Waterdogs and Redwoods vs Chrome)

$25 to $45 per ticket, plus $20 for an MBTA commuter rail ticket, if you’re taking public transportation. Game tickets are available here and here.

Lacrosse fans who have missed attending games in person due to the pandemic are in luck: the Premier Lacrosse League begins its third season at Gillette Stadium this weekend. Cannons Lacrosse Club (formerly Major League Lacrosse’s Boston Cannons), opens the season tonight, Friday, June 4, against Redwoods Lacrosse Club, kicking off a series of five games this weekend. The league tours the country, playing in a different city each week, so here’s your chance to see them in action in New England. Two BU alums, Reece Eddy (CAS’20) and Chase Levesque (Questrom’20), are on the Cannons roster, along with former New England Patriots wide receiver Chris Hogan, league founder Paul Rabil, and Lyle Thompson, a two-time winner of the NCAA’s Most Outstanding Player award. On the other side, Redwoods boasts two former NCAA Most Outstanding Player award winners, Rob Pannell and Kyle Harrison, as well as former collegiate standouts Myles Jones, Sergio Perkovic, and Matt Kavanagh.

To Do Today: Attend a Lacrosse Game at Gillette Stadium

To Do Today: Attend a Lacrosse Game at Gillette Stadium
0
share this