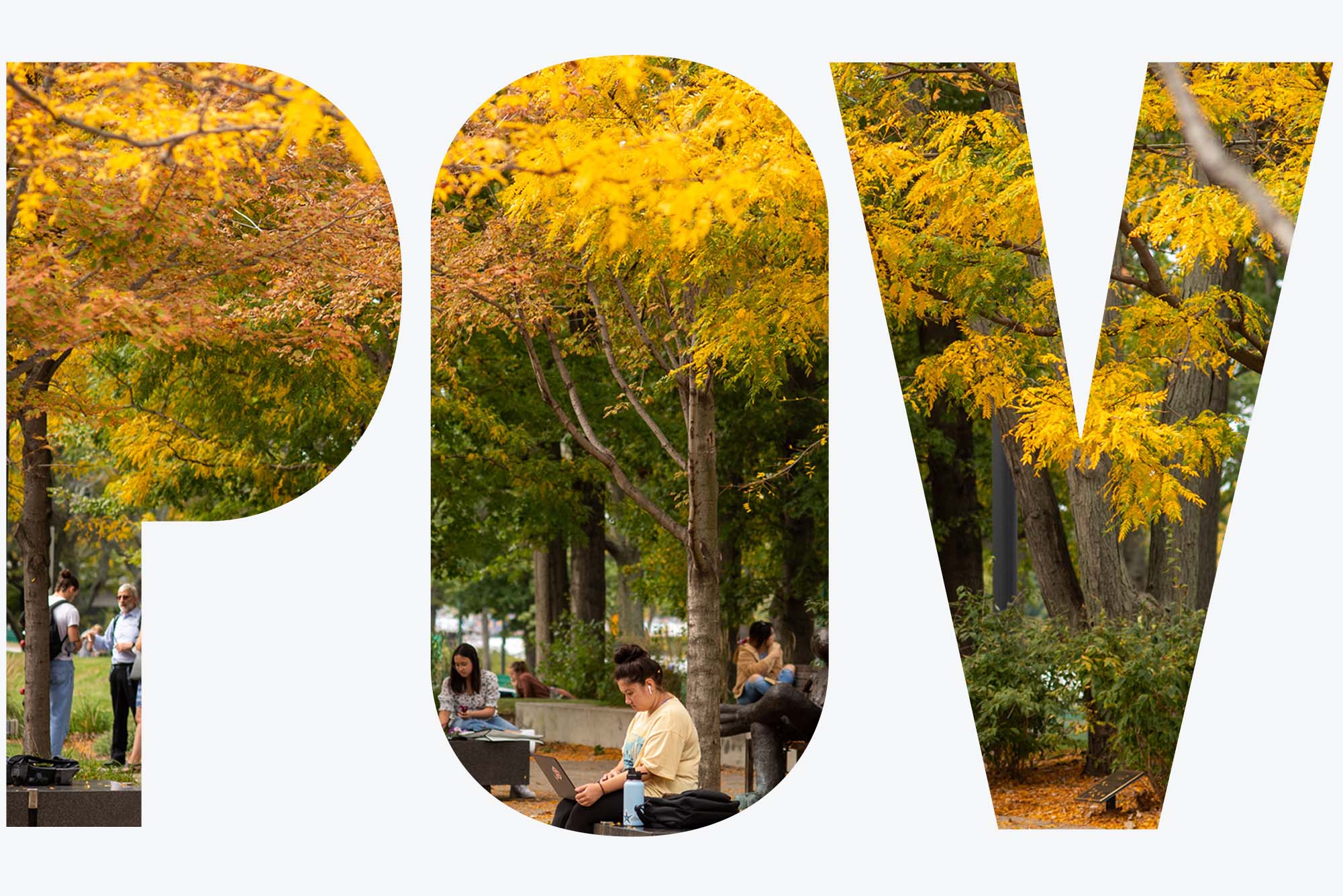 POV: The End of Indian Summer

Our term for a late burst of autumn warmth is not only offensive, it’s also meteorologically outdated

Nearly 20 years ago, I published a book on the cultural history of the stretch of weather colloquially known as “Indian summer.” If I had it to do all over again, the book would be very different, beginning with the title, which included the term. It’s time to retire “Indian summer.”

Although not exclusive to this part of the country, the meteorological interlude in question has long been associated with New England. In his book, Seasons at Eagle Pond, the late New Hampshire poet and essayist Donald Hall likened the phenomenon to “Summer’s curtain call on a triumphant final tour,” a brief return to life after the foliage peak. Before him, Henry David Thoreau wrote, “These are the finest days of the year.” Emily Dickinson, too, wrote of the psychologically complex feelings that can emerge when warmth returns in fall.

Historically, Indian summer was said to commence after a killing frost had set the emotional stage for winter. It’s an odd but beautiful time of year during which summer-like temperatures reemerge after the first of fall’s temperatures leave us reaching for an extra blanket at night. By interrupting the transition from fall to winter, the burst of warmth beckons us outdoors for a final soaking in the sun before the cold settles in until the following spring.

For all the beauty that comes with the so-called Indian summer, there are two main reasons we should stop calling it that.

The first is the name itself. The precise reason a sudden warm spell in autumn is called Indian summer is unknown—and we may never know for sure. Virtually all explanations, however, are rooted in assumed duplicity. The term amplifies disgraced notions that Native Americans engage in treachery: first it’s warm, then it’s cool, then it’s warm again.

It’s possible, too, that the term got mixed up with colonial Americans’ misunderstanding of the role of gift exchanges in Native American culture. Assuming that trade involved the equal exchange of goods, colonists misread the Indian cultural practice of gift-giving during negotiations, perceiving the occasional calls for the return of such gifts as a form of bad faith, a confusion that gave rise to the terrible phrase “Indian giver.”

For these reasons and more, the American Meteorological Society in 2020 recommended using the term “second summer” instead.

The second reason for jettisoning the usage of “Indian summer”: human-induced climate change has made unseasonably warm temperatures not just a feature of October, when we might anticipate a brief autumn warm spell, but of later months, as well. Last year was one of the hottest on record. As the Boston Globe recently reported, daily highs will likely continue to increase, meaning that a typical year may no longer produce the cool spell that historically preceded Indian summer. Instead, we may get prolonged late-year warmth followed by the snowy extremes that many scientists project for future winters, a meteorological fury enhanced by the Atlantic waters that are warming just to our east. Such a scenario leaves no room for our traditional second summer.

What’s more, Earth’s warming temperatures are upsetting long-developed patterns and behaviors linked to seasonal rhythms. Maple sap will run earlier in the spring, and the foliage will change color later in the fall. Local apple orchards will likely see heirloom varieties that thrive in crisp air become more difficult to grow as the heat extends into the fall.

Climate change has given us many reasons to mourn, including the anticipated loss of the brief period we historically called Indian summer. I will miss exchanging sweaters for T-shirts when the weather once again gets warm in the fall. But we should not mourn retiring the name. Science is real; Native American trickery is not.

Adam Sweeting, a College of General Studies and College of Arts & Sciences American & New England Studies Program associate professor of humanities, and author of Beneath the Second Sun: A Cultural History of Indian Summer (University Press of New England, 2003), can be reached at sweeting@bu.edu.

This column originally appeared in the the Boston Globe Sunday Ideas section on October 24, 2021.

POV: The End of Indian Summer

There is 1 comment on POV: The End of Indian Summer