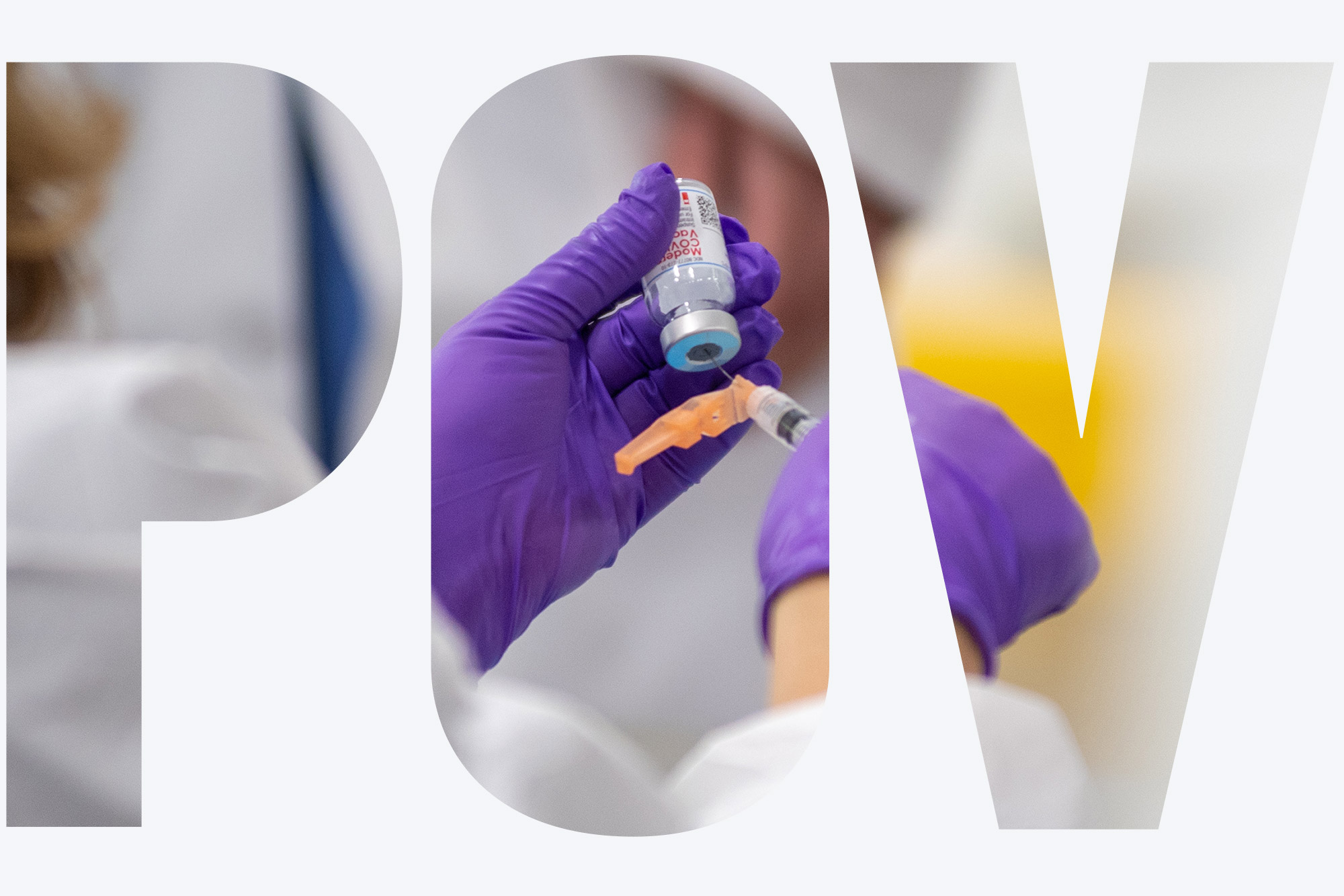 Coronavirus doesn’t distinguish between wealthy and developing nations—access to, and distribution of, vaccines shouldn’t either

“In the wake of the pandemic, we, the industrialized countries, have become inward-looking and we are not caring for developing countries,” Angela Merkel, chancellor of Germany, said last week at the World Economic Forum. Merkel warned against the inward-looking trends of developed countries about vaccine hoarding at the yearly retreat in Switzerland, where leaders of the world and experts from the private sector gather to talk about global issues. The ongoing COVID-19 health crisis and climate change topped the agenda at this year’s meeting, which was held virtually because of the pandemic.

As a student of international relations, I follow these events closely and try to unpack the relevance of what key political leaders say. Pledges to do more in social and environmental justice, digital inclusion, and social protection programs were put forward at the forum. Remarks and statements all contain powerful words that set high expectations, but why are actions always falling behind?

Since the outbreak of the pandemic, the scientific communities have leveraged science, technology, and innovation for rapid vaccine development. Currently, 10 vaccines have been approved for emergency use—2 for full use, another 8 for early or limited use. But people who have access to the treatment are concentrated in upper-income countries.

The G20 in March 2020 launched a new initiative, called Access to COVID-19 Tools Accelerator, boosting the creation of COVAX, a coalition of nations pooling together resources to guarantee equitable access to COVID-19 treatments in developing and least-developed countries. However, now vaccine nationalism and monopoly are rising threats, and unequal access to vaccine development, purchasing, and distribution is growing, reiterating the persistent and unsustainable inequality between the Global South and the Global North.

According to a report released in December by Amnesty International, Frontline AIDS, Global Justice Now, and Oxfam—all members of the People’s Vaccine Alliance—at least 90 percent of people in 67 low-income countries stand little chance of getting vaccinated against COVID-19 in 2021, due to vaccine hoarding. By contrast, wealthier nations have bought up enough doses to vaccinate their entire populations nearly three times over by the end of 2021 if those currently in clinical trials are all approved for use. The report continues that all of Moderna’s doses and 96 percent of Pfizer-BioNTech’s doses have been acquired by rich countries, which represent only 15 percent of the world’s population. These dynamics instill a sense of frustration among those who so far echoed the importance of mutual help. As a student interested in multilateral diplomacy and global studies, I ask myself why there is this constant gap between commitments and actions.

Economy efficiency is when all inputs are allocated to their most valuable uses and waste is minimized, which also depends on the quality and quantity of disposable inputs. Rich countries are pledging mass inoculations. While this is a laudable effort, resource and industry capacity constraints should be the drivers of a more efficient way of rolling out COVID-19 vaccine campaigns. Leaders should come up with a global, coordinated vaccination agenda and aim to inoculate the most exposed members of society (the elderly, healthcare workers, and those in nursing homes) independently of them residing in underdeveloped, developing, or developed countries.

This plan is not merely one of solidarity and ethics. Rather, it is motivated by economic evidence. A recent study from a team of economists, published by the International Chamber of Commerce Research Foundation, examined trade data across 35 industries in 65 countries and concluded that equitable distribution of vaccines is in every country’s economic interest, especially those that depend on trade the most. The study shows a positive relationship between the economic cost of uneven vaccine distribution and trade linkages, suggesting that a well-thought-out vaccine allocation can be a win-win scenario for both wealthy and poor countries and the world economy in general.

There are hopes of increased multilateralism now that one of the most influential players in the world—the United States, under President Joe Biden—has halted its withdrawal from the World Health Organization (WHO). But more needs to be done. Science is doing its part by rolling out a number of promising COVID-19 vaccines, while facing the surge of new mutations. Now, it is up to wealthy countries to “leave no one behind” and promote a sustainable and inclusive COVID-19 recovery.

There are 2 comments on POV: Poor Countries Need Equal Access to COVID-19 Vaccine