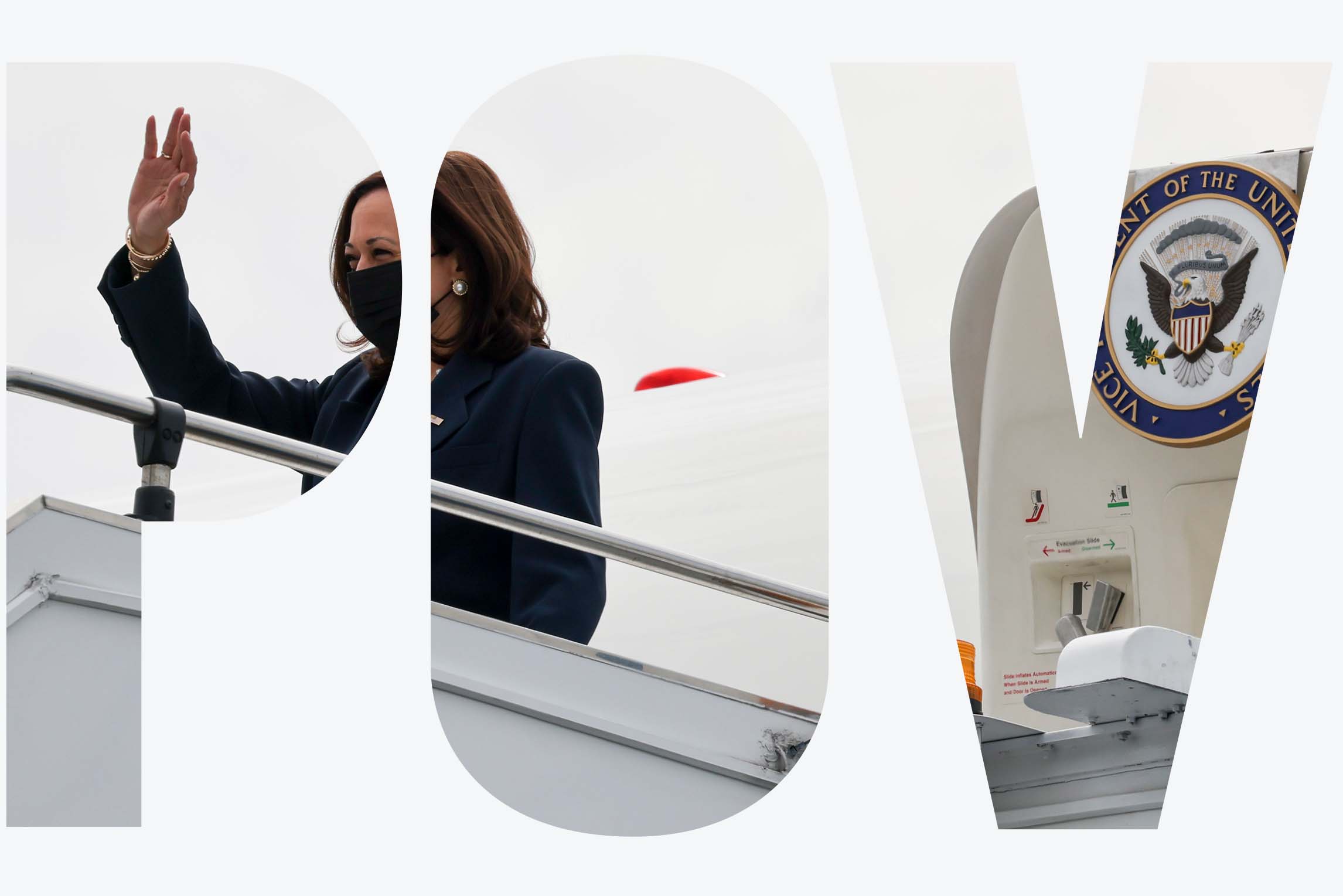 POV: Kabul Is Not Saigon

US Vice President Kamala Harris is scheduled to visit Vietnam on Tuesday, August 24, making her the first sitting US vice president to visit the country.

So is Kabul Saigon redux? In a word, no. But Americans should not take too much comfort in that.

There are similarities. In both countries, the United States was engaged in civil wars for nearly 20 years. The United States spent over 10 percent of one year’s GDP on each war effort. Washington ultimately decided the wars were not winnable and cut deals with adversaries over the heads of our Vietnamese and Afghan allies that effectively sealed their fates.

And Washington hoped for a “decent interval,” between US withdrawal and our allies’ collapse. The intervals were not decent.

But the differences are also striking.

In Vietnam, the US strategic goal was to contain the Soviet Union, a nuclear-armed adversary with influence around the world. The strategy may have been misapplied, but it was nevertheless part of a global existential fight.

In Afghanistan, we fought to kill terrorist leader Osama bin Laden and to deny al-Qaeda a sanctuary. Then the mission morphed into nation-building.

Every lost soldier, sailor, airman, marine, or civilian killed in war is a personal and piercing tragedy. The United States lost over 58,000 Americans in Vietnam, with an additional more than 150,000 wounded; in Afghanistan we suffered nearly 2,400 dead, and over 20,000 wounded—many grievously. While in no way minimizing our human losses in Afghanistan, our casualties in Vietnam were of a different magnitude.

The wound to our civic life was also on a different scale. Vietnam was a national undertaking, with over 500,000 service members there at its peak. It rent the nation, became a defining cause for a generation and changed American political life.

Most Americans know little about the Afghan war. With an all-volunteer military, the burden of fighting was borne by a relatively small segment of our population. There were no mass protests against the Afghan war, no exodus of young Americans to Canada to avoid a draft.

The humanitarian crises in Vietnam and Afghanistan are both huge and deeply tragic, but they are playing out very differently. In Vietnam, the great exodus came when the war was over and the United States had lost. Perhaps 1.2 million Vietnamese set out as “boat people” after the fall of Saigon, with the United States ultimately resettling nearly one million as refugees inside the United States.

The great exodus of Afghans already took place, with some 2.5 million Afghans seeking refuge, mostly in Pakistan and Iran. While many more may flee, depending on many factors, the United States is likely to resettle at most one tenth the number of Afghans as we did Vietnamese.

Given the disparities between Vietnam and Afghanistan, the damage the fall of Kabul will do to America’s prestige, credibility, and power will be on an order of magnitude less than the fall of Saigon.

But there is another important difference that must be noted, not in the two wars, but in the international environments in which they played out.

Now the United States is less dominant in world affairs. Peer competitors—particularly China—are emerging to challenge US power. Arguably the United States will no longer be able to afford and recover from such serious mistakes. The current global balance of power is much more what the Duke of Wellington called a close-run thing.

When Vice President Harris visits Vietnam, comparisons between the fall of Saigon and the fall of Kabul will be inevitable. But our friends and allies—and our competitors—will not be focused on how badly the United States damaged itself in Afghanistan. They will look for signals that the United States is now prepared to focus on its most important strategic interests and do so in a concerted and competent way.

Mark C. Storella is a Frederick S. Pardee School of Global Studies professor of the practice of diplomacy. He was a US Foreign Service officer for over three decades and was US ambassador to Zambia from 2010 to 2013.

POV: Kabul Is Not Saigon

There are 8 comments on POV: Kabul Is Not Saigon