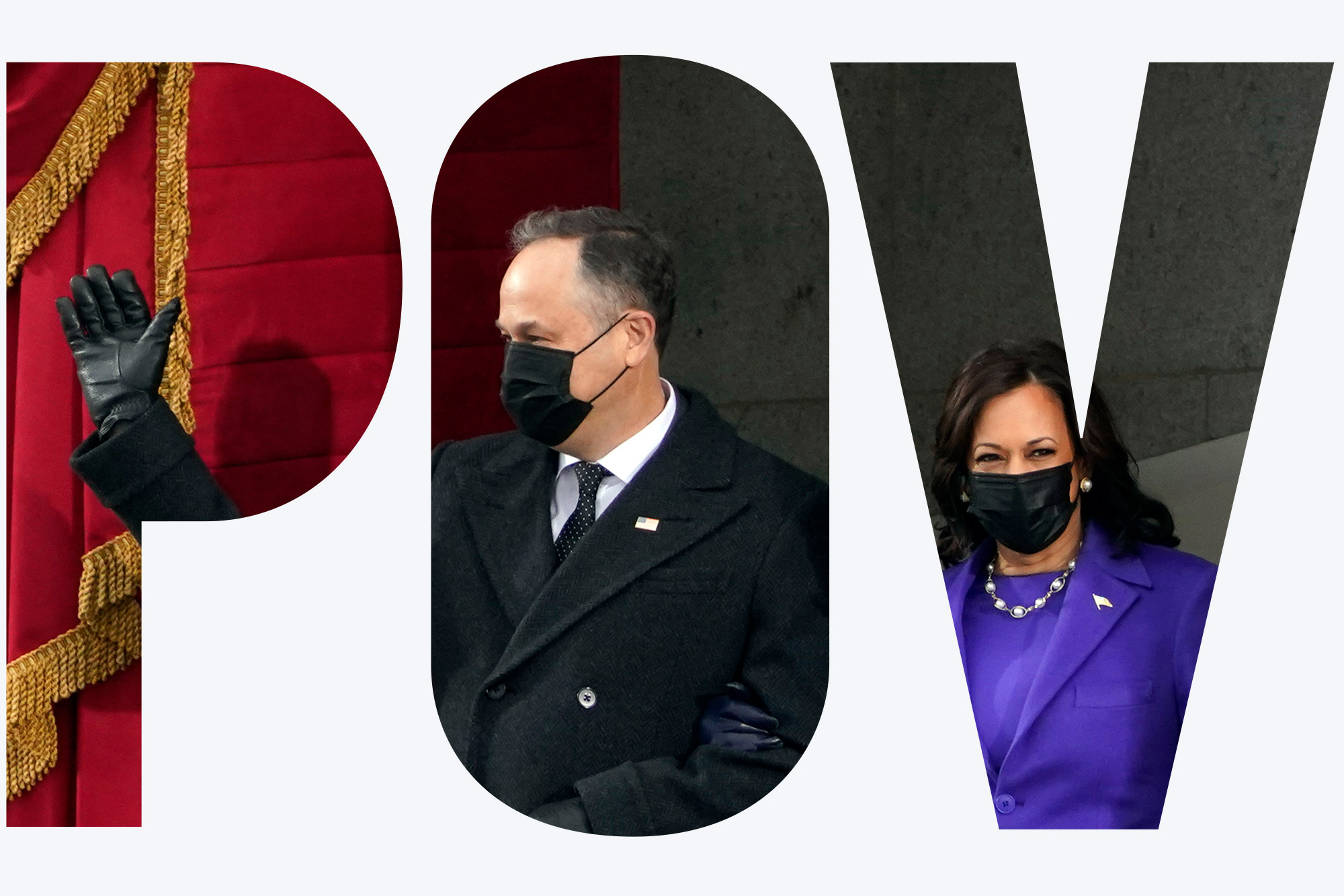 POV: An Open Letter to Doug Emhoff, the Second Gentleman of the United States

Congratulations to Vice President of the United States Kamala Harris and best wishes to you as you take up the mantle of second gentleman. You are blazing a trail and setting a new standard for those who will follow. Although second ladies have historically been publicly visible but politically marginalized, as the male spouse of the first female vice president in US history, you will garner unprecedented attention that brings both opportunities and challenges that warrant consideration.

Traditionally, second ladies of the United States, like their White House counterparts, have been viewed as helpmates to their husbands and role models for American women. Because vice presidents were routinely considered, as John Nance Garner observed, “the spare tire on the automobile of government,” their wives were frequently viewed as relatively inconsequential advisors to not particularly powerful men, and thus were often ignored by the press and the public. In fact, most Americans would be hard-pressed to name many second ladies beyond those who eventually became first ladies. Ann Gerry, Eliza Johnson, and Ilo Wallace are not especially well-known historical figures. Yet I can assure you that the name Douglas Emhoff will be remembered. How it is memorialized depends on what you do with the spotlight your unique standing attracts.

Although your tenure as the first second gentleman has just started, you have clearly been making the position your own. By mixing socially conventional and heterodox orientations, your behaviors so far have underscored the potential social influence of the unelected, unappointed office you now hold while also drawing attention to the need for the continued evolution of what were once commonly accepted sex roles and gender norms. For example, your enthusiasm for Vice President Harris’ accomplishments, your support for her political ambitions, and your willingness to make personal and professional sacrifices to buttress her endeavors are reminiscent of the actions and attitudes of many political wives throughout history. While norms are changing, it is still common for husbands of female politicians to avoid the limelight and lead more private lives instead of outwardly embracing the role of a supportive spouse.

Some people may have questioned your decision to adopt what has been characterized as a feminine, subordinate public role, but your willingness to assume the position demonstrates a confidence in your own personhood (as well as that of your wife) that is both inspiring and instructive. By ignoring the critics and fulfilling the relational duties often ascribed to women spouses of politicians, you are meeting one of the responsibilities most commonly associated with prominent spouses of nationally elected office holders. First and second ladies have often been considered paragons of American femininity. You, Mr. Emhoff, are modeling affirmative aspects of American masculinity. By unbegrudgingly taking on historically feminine functions, you are expanding what it means to be a man for many Americans. You are showing boys and young men, as well as girls and young women, the benefits of cultivating partnerships unhampered by entrenched societal norms regarding gendered roles.

As you plot your course as second gentleman, be wary of the temptation to simply be a man doing what has been a woman’s job. While taking such an approach would, to some degree, honor your female forebears, merely doing as they have done could entrench restrictive expectations associated with the position moving forward. It would also do a disservice to the women who have worked to expand the role from a primarily ceremonial one to one that includes pressing for positive change in socially important arenas. Modern vice presidents’ spouses have advanced their own social agendas, teamed up with first ladies on particular initiatives, served as goodwill ambassadors at home and abroad, hosted major social and political events, and held jobs outside of their second ladyship.

If you want to celebrate the efforts of your predecessors, you should hire a competent and experienced staff that can help you develop initiatives that are meaningful to you and that benefit others, then take advantage of the media attention you receive to advocate for causes that matter. Past second ladies have focused on so-called “feminine” topics, like education, mental health, physical health, and childcare because venturing beyond these issues often drew both recrimination from broad swaths of the American public and punditry for overstepping the gendered boundaries of the position. As the first second gentleman, you could take advantage of your standing as a well-educated white male to expand the perceived limits of the role by addressing a broader scope of topics or by illustrating that social issues are not, and should not be, gendered in the first place.

Mr. Emhoff, you will not be perfect in the role. You will make mistakes, and when you do, there will be cameras to document them and critics to dissect them. Don’t let this deter you from making the most of the situation. Always be willing to admit your mistakes, learn from others, and seek counsel as needed. There is no guidebook for being the first second gentleman, and there are people who have no idea what the role entails who will judge you. When you find yourself foundering, look to the past for cues, but think of what you’d like this position to be for those who succeed you. If you support the vice president and continue to model positive behaviors for future generations, you will be an impactful, compelling, and memorable second gentleman.

POV: An Open Letter to Doug Emhoff, the Second Gentleman of the United States

There is 1 comment on POV: An Open Letter to Doug Emhoff, the Second Gentleman of the United States

POV: An Open Letter to Doug Emhoff, the Second Gentleman of the United States
1
share this