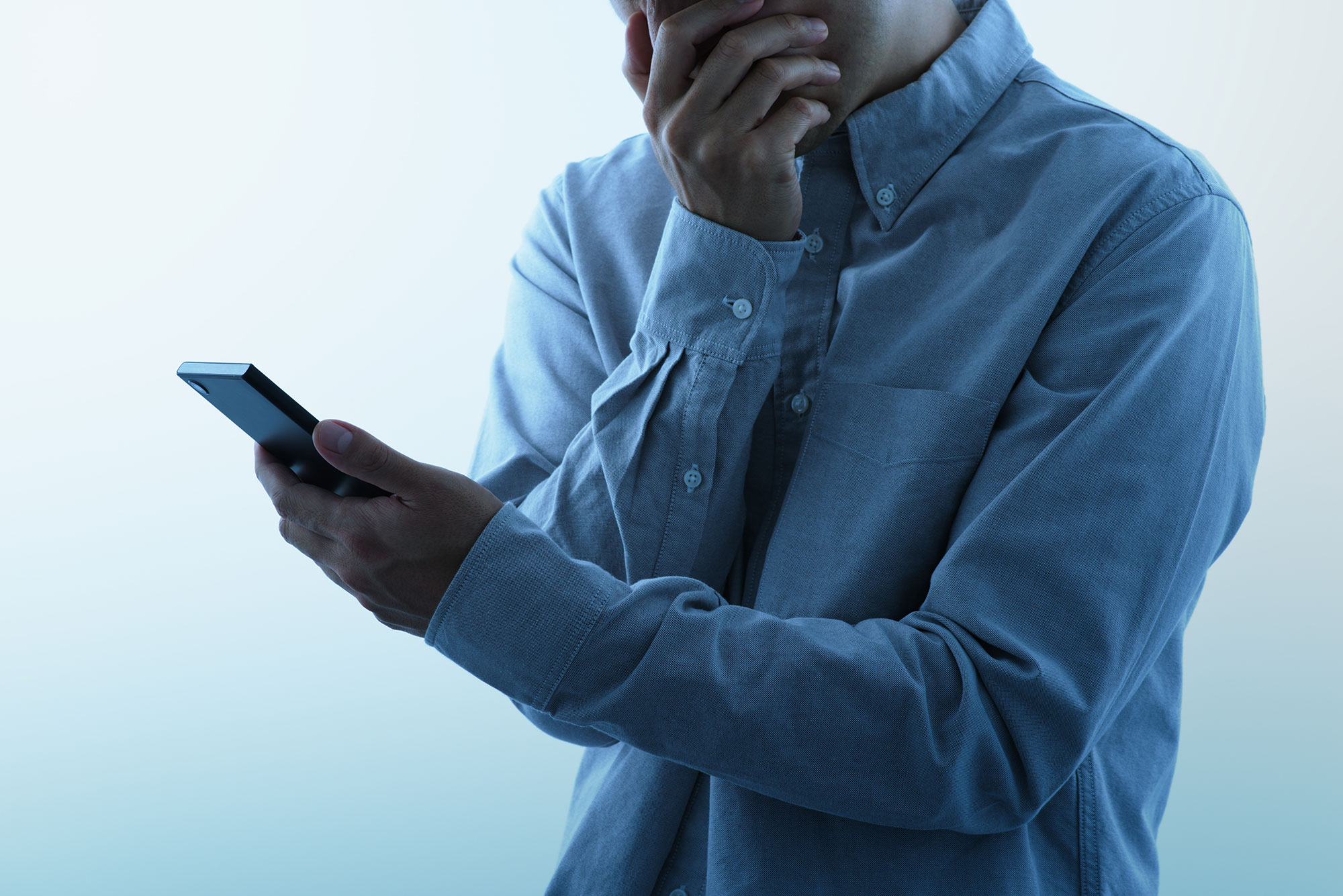 Scammers are preying on BU students by phone and via email, leading the University to advise Terriers never to take calls or online communications at face value. Photo by tadamici/iStock

BUPD has important tips to avoid being victimized, warns community to be on their guard

“Some schemes are designed to capitalize on a fear of not cooperating with government authorities and many seem to target the Asian community,” the BUPD says in an email sent to the University community Thursday. Two of the incidents involved phone scammers claiming to be Chinese government officials.

All but one of the incidents involved phone calls. The fourth was a phishing email, purportedly from Walmart, offering the student a job and sending a phony check for $2,800 in exchange for money orders from the student.

“We urge all members of our community to be vigilant against theft and fraud,” the BUPD alert says. “Please take a moment to consider the possibility that a situation may be a scam or a fraud… We remind students that they should not enter into any financial transactions with unknown people online.”

Kelly Nee, BUPD police chief, says such scams “are pervasive and widespread throughout the country and the world. Although you may be ordered not to hang up, you must, and report it immediately [to BUPD] to protect yourself. We don’t want anyone to be embarrassed to come forward. We work with our local and federal partners, but these crimes are extremely difficult to solve and recover money [from] due to the international nature of the crimes.”

The BUPD offers the following tips from the Federal Trade Commission (FTC).

Scammers often pretend to be someone you trust, like a government official, a family member, a charity, or a company you do business with. Do not send money or give out personal information in response to an unexpected request—whether it comes as a text, a phone call, or an email.

Type a company or product name into your favorite search engine with words like “review,” “complaint” or “scam.” Or search for a phrase that describes your situation, like “IRS call.” You can even search for phone numbers to see if other people have reported them as scams.

Technology makes it easy for scammers to fake caller ID information, so the name and number you see aren’t always real. If someone calls asking for money or personal information, hang up. If you think the caller might be telling the truth, call back to a number you know is genuine.

Don’t pay up front for a promise

Someone might ask you to pay in advance for things like debt relief, credit and loan offers, mortgage assistance, or a job. They might even say you’ve won a prize, but first you have to pay taxes or fees. If you do, they will probably take the money and disappear.

Consider how you pay

Credit cards have significant fraud protection built in, but some payment methods don’t. Wiring money through services like Western Union or MoneyGram is risky, because it’s nearly impossible to get your money back. That’s also true of cards (like MoneyPak or Reloadit) and gift cards (like iTunes or Google Play). Government offices and honest companies won’t require you to use these payment methods.

Before you give up your money or personal information, talk to someone you trust. Con artists want you to make decisions in a hurry. They might even threaten you. Slow down, check out the story, do an online search, consult an expert—or just tell a friend.

Hang up on robocalls

If you answer the phone and hear a recorded sales pitch, hang up and report it to the FTC. These calls are illegal, and often the products are bogus. Don’t press 1 to speak to a person or to be taken off the list. That could lead to more calls.

Be skeptical about free trial offers

Some companies use free trials to sign you up for products and bill you every month until you cancel. Before you agree to a free trial, research the company and read the cancellation policy. And always review your monthly statements for charges you don’t recognize.

Don’t deposit a check and wire money back

By law, banks must make funds from deposited checks available within days, but uncovering a fake check can take weeks. If a check you deposit turns out to be a fake, you’re responsible for repaying the bank.

Sign up for free scam alerts from the FTC at ftc.gov/scams

Get the latest tips and advice about scams sent right to your inbox.

Always sign a written lease that identifies the owner before sending money to hold an apartment.

If you are unsure if a communication is a fraud, you can call the BUPD for advice anytime at 617-353-2121 or by emailing bupolice@bu.edu. You can also reach them by texting the word “BU” to (847411). You may also report phishing and potentially fraudulent emails to abuse@bu.edu. Examples of phishing messages can be found at BU Information Security’s Phish Bowl site. The University will never ask you for your password or to “click a link to verify your email address and/or identity” no matter how convincing the email may appear.

Find a Mandarin translation of the BUPD alert here.

There are 4 comments on Phone, Email Scams Target Asian, Other BU Students