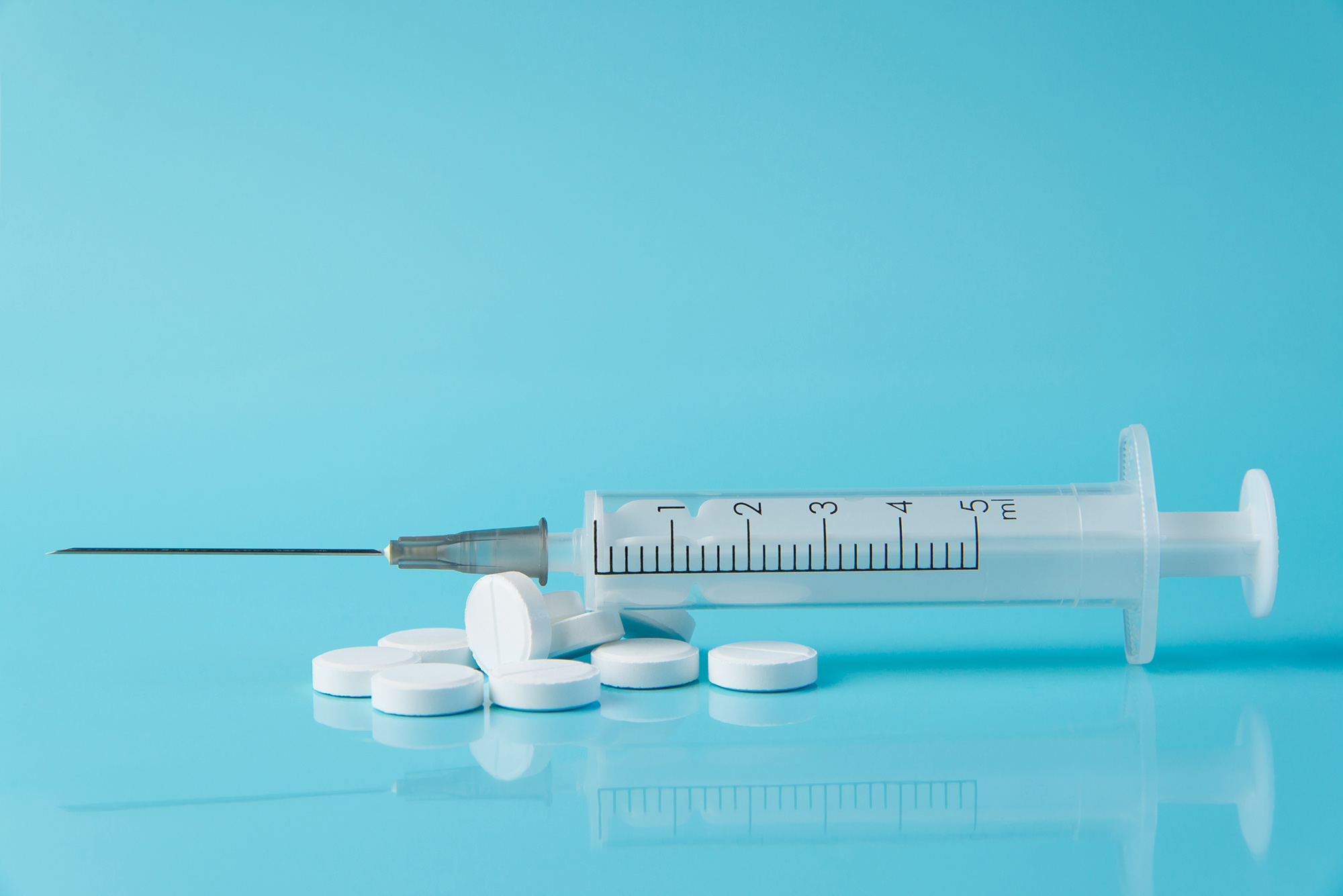 Could Diabetes Drug Be a Game Changer in Treating Obesity?

Semaglutide, a popular medication for Type 2 diabetes, could be a “game changer” in treating the related condition of obesity, one doctor recently enthused.

The physician was responding to Northwestern University research In which subjects received double the usual dose of semaglutide, made by Novo Nordisk, while a control group got a placebo. After weekly injections for 68 weeks, semaglutide recipients averaged a 15 percent loss of body weight, versus a meager 2.4 percent among the placebo-takers.

“Obesity is a chronic disease, and…interventions may need to be used long-term,” beyond the study’s time frame, says Ivania Rizo, a BU School of Medicine clinical assistant professor of medicine and interim director of outpatient obesity medicine at Boston Medical Center (BMC), BU’s teaching hospital. That said, she takes hope from the study’s findings, which she discussed with BU Today.

BU Today: Have you used semaglutide with your diabetic patients?

Ivania Rizo: It was FDA-approved for diabetes in 2017. It’s very effective in patients with diabetes. I’ve been using it at least since mid-2018 for diabetes. I consider it in all my patients who are Type 2 diabetics. Especially for Type 2 diabetes associated with obesity, [this class of drugs] is one of the things I consider first-line. We generally do see weight loss with the current dose of semaglutide, which is one milligram per week, versus the study. That was 2.4 milligrams per week.

Ivania Rizo: Yeah. It is the gold standard of looking at a new intervention, which is a randomized controlled trial. It has about 1,900 patients, so it’s a large study. Having familiarity with semaglutide, I think it is a solid trial that shows the effectiveness of a higher dose for even greater weight loss.

BU Today: Is there a danger in patients saying, “Well, now I’m not going to worry about diet or exercise. You’ve got this game-changing drug”?

BU Today: Does insurance cover semaglutide as a diabetic treatment? Are you worried that insurers might not cover it for obesity, given their general refusal to pay for weight-loss medications?

Ivania Rizo: Fortunately, semaglutide is covered. It’s not always the preferred [drug]. BMC has a large percentage of patients who have MassHealth or Medicaid [state and federal health programs for low-income people], and it’s not necessarily the preferred [treatment by insurers] for diabetes. We sometimes have to try other [drugs] and then we can request authorization for semaglutide.

BU Today: You’re not worried about potential negative side effects from the higher dosage that Northwestern used to treat obesity?

Ivania Rizo: The medications are titrated. They start at a low dose, and semaglutide is increased every four weeks to get to your dose of 2.4 [milligrams]. The most common side effects are gastrointestinal—nausea, vomiting, diarrhea, constipation. I tell patients this and to let me know if it’s affecting their quality of life. Then we can increase the dose slower or find something else that works better. The nausea was experienced by 44 percent [of Northwestern subjects], so it’s not uncommon. There are things we can do to help—for example, if patients eat beyond [feeling] full, it’s when they start getting more nausea. There are ways to talk to patients to make sure they know the potential side effects.

Could Diabetes Drug Be a Game Changer in Treating Obesity?

Could Diabetes Drug Be a Game Changer in Treating Obesity?
0
share this