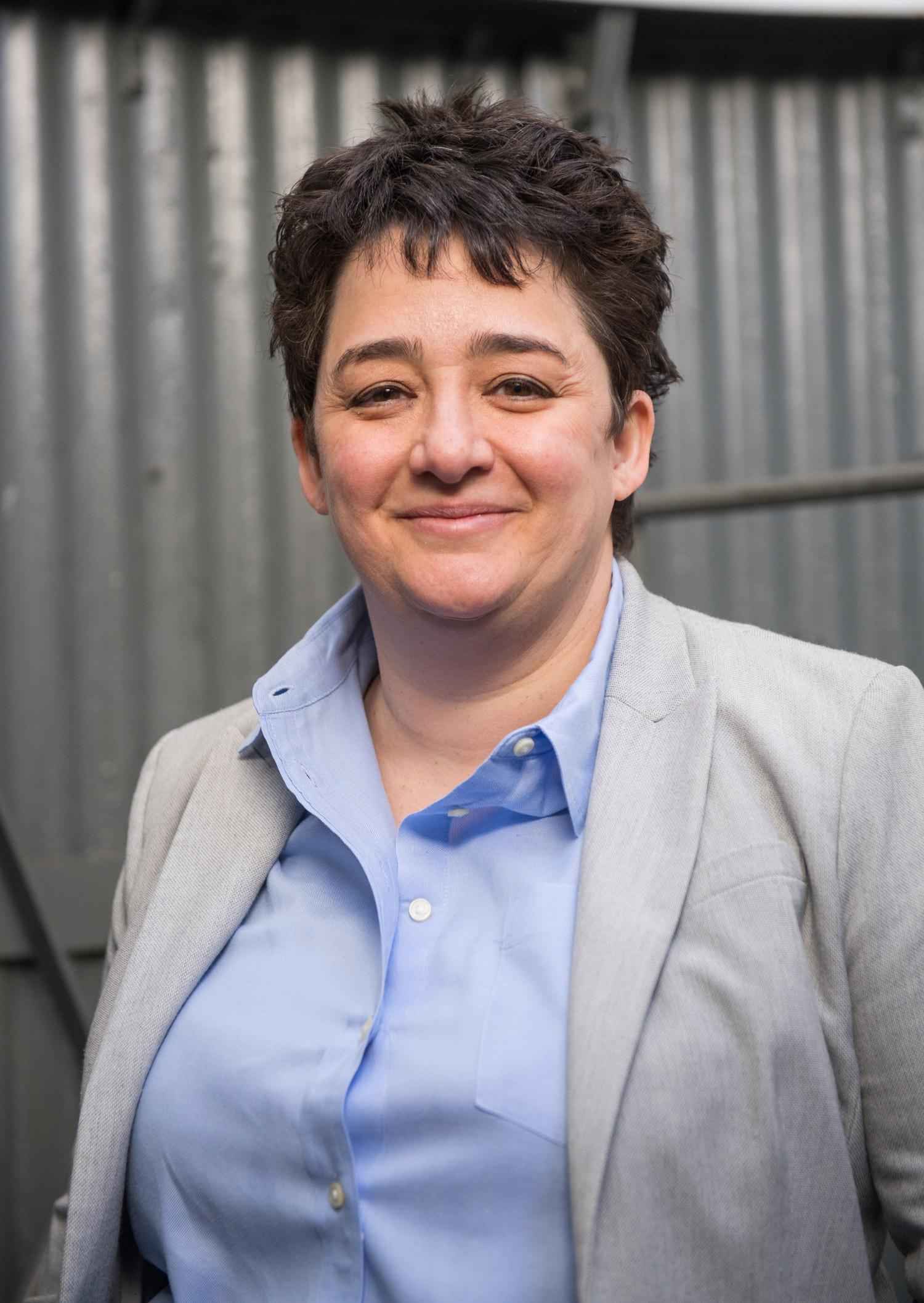 To understand the heliosphere, a cosmic force that astrophysicists believe protects us from powerful radiation emanating from the universe, imagine an enormous bubble surrounding the sun. The bubble is so large that it extends well beyond our solar system, and it zooms through space along with the sun. No one really knows the shape of the heliosphere, or for that matter, the size of it.

“We are all trying to understand this bubble,” says astrophysicist Merav Opher, a Boston University College of Arts & Sciences associate professor of astronomy.

Now, thanks to a recent $12 million investment by NASA in nine new heliospheric research centers at universities across the United States—one of the space agency’s largest center-based initiatives aimed at a grand challenge—astrophysicists around the country, including Opher, hope to climb what appears to be a very steep learning curve. At BU, housed in the University’s Center for Space Physics, Opher will be the principal investigator and leader of a new NASA DRIVE (Diversity, Realize, Integrate, Venture, Educate) Science Center that’s been awarded $1.3 million. That team, made up of experts Opher recruited from 11 other universities and research institutes, will develop a predictive model of the heliosphere in an effort the team has named SHIELD (Solar wind with Hydrogen Ion exchange and Large scale Dynamics).

Opher’s SHIELD team is charged with finding answers to four very big questions: What is the overall structure of the heliosphere? How do its ionized particles evolve and affect heliospheric processes? How does the heliosphere interact with, and influence, the interstellar medium, the matter and radiation that exists between stars? And how do cosmic rays get filtered by, or transported through, the heliosphere?

A second project included in the BU-led NASA DRIVE Science Center will develop an outreach program—aimed at students from K-12 all the way to faculty—with the goal of training, recruiting, and retaining underrepresented populations in space plasma science.

That effort will be directed by Joyce Wong, a BU College of Engineering professor of biomedical engineering and director of BU’s ARROWS (Advance, Recruit, Retain, and Organize Women in STEM) program. Wong will explore new ways to diversify the space plasma field and strengthen its sense of community among underrepresented groups and expand mentoring efforts that might improve diversity among the applicant pool for faculty positions.

To Opher, this aspect of the new NASA DRIVE center is just as important as the development of a predictive global model of the heliosphere. As one of the very few women in the field of space physics and a member of BU’s LGBTQIA+ task force, Opher has long been a powerful advocate for increasing the number of women and underrepresented groups in STEM.

Today, says Opher, conceptions as fundamental as the shape of the heliosphere remain the subject of debate. Some models suggest that it resembles a comet with a long tail. Opher’s research, in contrast, reveals a heliospheric model shaped more like a croissant.

Most of what we do know about the heliosphere, she says, comes from four main NASA projects: Voyager 1, Voyager 2, the New Horizon Spacecraft, and the energetic neutral atom (ENA) maps generated by the Interstellar Boundary Explorer and Cassini missions. Opher points out that two of those sources, the Voyager 1 and Voyager 2 probes, were launched back in 1977, carrying onboard technology designed in the 1960s. Neither of those space probes was designed to study the heliosphere.

Voyager 1 was intended to look at Saturn, Saturn’s largest moon, and Jupiter, while Voyager 2 was aimed at Uranus and Neptune—all destinations well within the bounds of the heliosphere and our solar system. Yet amazingly, both probes have continued beyond their targets, and more important, beyond the skin of the heliosphere, from which they continue to send data back to Earth.

Other spacecraft, notably the IBEX and Cassini, also contribute heliospheric data, but Opher says models of that data have so far failed to predict the size or thickness of the heliosphere. She says data that describe the roles played by turbulence, reconnection, wave particle interactions, and conduction in the outer layers of the solar system have yet to be integrated in models. That will be the work of her team, which hopes to produce a predictive model that can help researchers understand the observations of an IMAP (Interstellar Mapping and Acceleration Probe) scheduled for launch in 2024.

“The models we now have cannot predict the answers,” Opher says. “So we will build better models, and to do that we have brought in experts in many areas.”

“The idea is that the next stage will study things like the effect of the heliosphere on evolution of life,” Opher says. “We know, for instance, that the amount of radiation affects cloud coverage, and cloud coverage is essential for life. If we knew more about radiation on Mars, we could tell if life was ever possible [there].”

For astrophysicists, the intellectual challenge of unraveling the mysteries of the heliosphere is irresistible, and the heliosphere’s influence on life on Earth—and possibly on other planets in other solar systems—is the most tantalizing focus of their quest.

“Merav is a world leader in the study of the heliosphere,” says astrophysicist Avi Loeb, Harvard University chair of astronomy. “There is no person in the world who understands the underlying physics better than she does.”

Opher and Loeb have been working together on a new study of the size of our heliosphere, and the findings will soon be published in Nature Astronomy. Loeb says knowing the size of the heliosphere will, for example, allow us to measure the strength of the stellar wind that generates it.

“If this stellar wind is very powerful, it would strip the atmosphere of Earth-size planets that lie in the habitable zone of the star,” he says. “This is particularly important for low-mass stars…like our nearest neighbor, Proxima Centauri, which hosts a planet in its habitable zone. The star is hundreds of times fainter than [our sun] and this planet is 20 times closer to the star than the Earth’s distance from [its sun]. As a result, it is exposed to a stronger wind. Knowing how strong this wind is will allow us to figure out whether its atmosphere was likely stripped.”

Data received from NASA’s existing remote spacecraft support the conviction that the skin of heliosphere shields Earth from the cosmic rays that zing through deep space. The portion of cosmic rays that make it through the shield, like everything about the heliosphere, is a matter of debate, but it is thought to be around 25 percent, enough to persuade scientists that the shield is essential for life on Earth, and elsewhere. Because like our own solar system, every star system has its own protective bubble.

There is 1 comment on Visualizing the Heliosphere, Our Solar System’s Protective Bubble

Visualizing the Heliosphere, Our Solar System’s Protective Bubble
1
share this