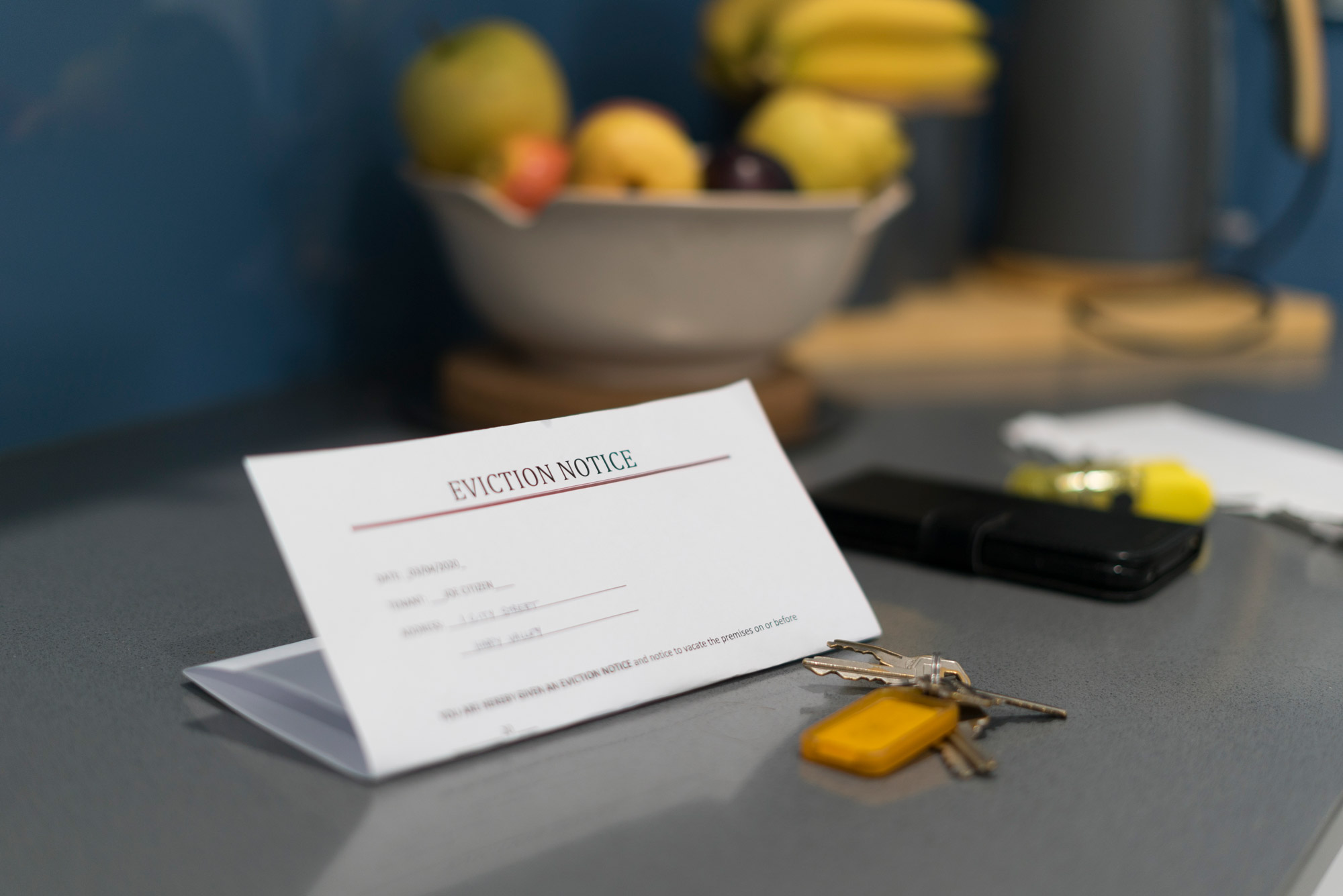 Despite historic unemployment rates due to the coronavirus pandemic, BU researchers found only 26 percent of cities in the United States are providing funds for rent relief or banning rent increases. Photo by tap10/iStock

For the one in five American workers now facing joblessness because of the coronavirus, the first of the month arrives with newfound dread: rent is due, putting many who are financially struggling in an impossible position.

In response to the economic distress the pandemic has caused, local and city governments across the country have been stepping up to help aid families and individuals struggling to make ends meet—enacting housing policies like eviction and foreclosure protection—at an unprecedented pace. Katherine Levine Einstein and Maxwell Palmer, Boston University College of Arts & Sciences assistant professors of political science, who research housing policies, have been analyzing how America’s largest cities have responded.

“We’re learning from local governments that the big problem is eviction, and renters not being able to make their rent,” says Einstein. By scouring data from America’s 50 largest cities, Einstein and Palmer are exploring how local governments are supporting renters and homeowners in the wake of COVID-19, finding that 62 percent of big cities have temporarily banned evictions of rental units. Between March 2 and April 2, according to their data, 20 of the largest US cities enacted some kind of eviction ban, including Boston, San Francisco, Seattle, and Chicago.

“We know in the United States and especially in cities, that renters tend to be lower income and more likely to work in service sector jobs that have been really negatively impacted by this crisis,” she says. “It’s been particularly bad for renters, financially and health-wise, but it’s also been bad for homeowners, and we could be seeing a lot of foreclosures and unpaid mortgages.”

In the months since the pandemic took hold in the United States, advocate groups have called for government leaders to cancel rent, garnering media attention and support from progressive lawmakers, including US Representative Alexandria Ocasio-Cortez (CAS’11) (D-N.Y.) and US Representative Ilhan Omar (D-Minn.). But those policies would throw landlords into an uncertain position.

“When the economy is theoretically back to some sort of normal stage, people are still going to owe banks for their mortgage payments, they’re still going to owe landlords for rent, and they’re not going to have that income to pay it, and that’s going to create sort of the second wave crisis,” says Palmer. “There’s no clean, simple ‘here’s where the money comes from to fix this problem.’ It’s too much money to do that, certainly at the local or state levels.”

“I’m shocked that in a public health crisis we wouldn’t be near 100 percent of cities doing an eviction moratorium,” says Einstein. “From a public health perspective, you don’t want to kick people out of their houses.” She recently highlighted these findings with a webinar hosted by BU’s Initiative on Cities, and she and Palmer will soon be issuing a one-page policy report summarizing the data.

Housing advocates saw success in Massachusetts when Governor Charlie Baker signed a bill to temporarily halt evictions and foreclosures in late April. On April 5, Boston Mayor Martin J. Walsh announced a $3 million fund to assist renters at risk of losing housing due to the pandemic, which has already begun distributing money to some 800 applicants out of 5,500 that applied.

In New York City—the US city hardest hit by coronavirus—New York Governor Andrew Cuomo recently extended a moratorium on evictions to last until August 20. But Einstein and Palmer have not seen any action coming from the city level.

“[The New York City government] has been pretty inactive across all the areas we looked at, which was very surprising to me [since the city is] a COVID hotspot,” says Einstein, who collected the housing policy data for New York City in mid-April and saw no policies to provide relief against eviction, foreclosure, or defaulting on mortgages or property taxes.

City-level action largely depends on the powers a mayor has available, which can vary from city to city, even in the same state, the researchers say. Some local governments only have the power to lobby their court system, sheriff’s office, or state government to take action, and “might not have the legal right to stop evictions, whereas in other cities, they do have those powers,” says Einstein.

But, almost all city governments have the power to delay property taxes or mandate taxes be paid on time. Yet “only 16 percent of the cities we looked at provided delays on property taxes, and I suspect they don’t have the money to do that now, and may be forecasting that in six months, they’re definitely not going to have the money to be able to afford that,” says Einstein.

I’m shocked that in a public health crisis we wouldn’t be near 100 percent of cities doing an eviction moratorium.

To dig deeper into their research, Einstein and Palmer plan to interview city housing commissioners across the country to learn about how they identified the issues addressed in housing relief plans, how their city gets funding for assistance programs, how their city governments chose the populations to target in their policies, and what comes next after temporary policies and moratoriums expire.

“Given you can’t help everybody or pay all the rent and all the mortgages, we want to think about different ways of measuring success for a city-level intervention and housing policy, and think about what has to be done at the state or federal level instead,” says Palmer. “Talking to the [city housing] commissioners will help us get a sense of how they are identifying and addressing issues.”

In their 2019 book, Neighborhood Defenders: Participatory Politics and America’s Housing Crisis, coauthored with BU Professor David Glick, Einstein and Palmer explore how the politics of housing is geared toward homeowners, contributing to the already lacking affordable housing availability in big cities. Now, as a result of the COVID-19 crisis, affordable housing construction plans are hanging in the balance, since many places may be holding their permitting process and public meetings are very likely on hold, they say. They also worry about the possibility of people using the pandemic as a new justification to fight high-density housing.

Looking into the uncertain future, they eventually would like to have enough data to predict which cities are likely to take action before state actors, when action is likely to happen, and which cities are more likely than others to provide protection during a crisis. At the federal level though, both Einstein and Palmer would like to see greater investment into the well-being of renters, which will be essential as city and state funding dries.

“The CARES Act [Coronavirus Aid, Relief, and Economic Security] centers more so on assisting people with mortgages, and it doesn’t do anything to help people paying rent,” says Einstein. “And given what we know about the places that have been hardest hit by this, like Chelsea, Mass., and Queens, N.Y., we need to do something for renters and for immigrants hit hard by both the economic and health impacts of this crisis.”