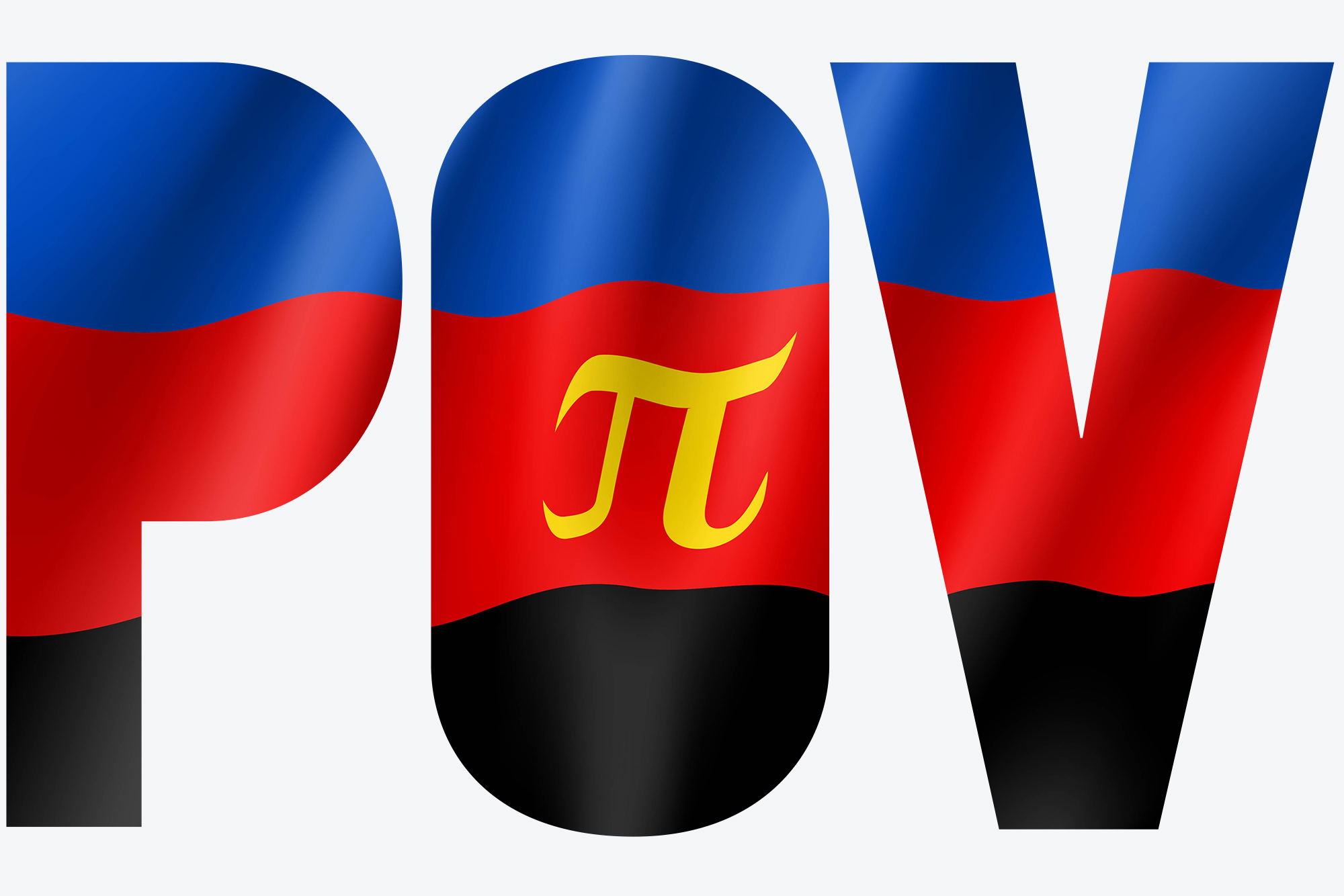 POV: Somerville, Mass., Delivers a Big Victory for Those in Polyamorous Relationships

But there are “still miles to go” in offering full protection

On June 25, during a quiet business-as-usual city council meeting, the city of Somerville, Mass., did something truly unprecedented. With a unanimous vote, it passed the first-ever US municipal ordinance legally recognizing polyamorous relationships. Specifically, the new legislation expanded the definition of domestic partnership to cover relationships with more than two adults. Prior to this new ordinance, the city lacked virtually any legislation that defined and regulated domestic partnerships (in contrast to sister cities, such as Boston and Cambridge). Recent healthcare issues, however, raised by COVID-19, prompted Somerville’s initial discussions, as unmarried residents struggled to be added to their partner’s health insurance. Although several iterations were considered, the final approved text of the new law is completely gender-neutral and allows for the recognition of families with two or more partnered adults.

On June 29, the ordinance was signed into law by Mayor Joe Curtatone, and the city has updated its website to include the needed forms and instructions for registering domestic partnerships in Somerville.

The new ordinance is essential to recognizing Somerville residents’ diverse family structures, particularly those who do not conform to the social and legal confines of marriage. First, the legislation allows any number of consenting adults to be recognized as a family by the city. Due to the commonwealth’s anti-polygamy laws, recognition of such relationships through legal marriage is not only impossible, but criminalized. Although the definitive number of polyamorous households and families living in Somerville is currently unknown, polyamorous Facebook, Meetup, and other social media groups in the area boast thousands of members. As Somerville Councillor Lance Davis aptly stated in regard to these communities and residents, the new ordinance “validates their existence, it validates the way they love.”

Second, there is no city requirement, nor is it necessarily presumed, that persons in a domestic partnership be involved in a romantic relationship; instead, applying partners need only be in “a relationship of mutual support, caring and commitment and intend to remain in such a relationship.” As such, chosen families and expanded kinship networks may finally achieve legal recognition and governmental protections.

Third, nonnuclear families (e.g., stepfamilies, multigenerational families), in addition to polyamorous families, could see significant benefits from the city’s expansive definition of domestic partnerships. The new ordinance gives persons in domestic partnerships the same rights and privileges that Somerville gives to married persons. As a result, these new privileges include, but are not limited to: hospital and jail visitation rights, bereavement leave (for city employees, and potentially, from private employers), and health insurance (for city employees, and potentially, from private employers). Further, Somerville’s Human Rights Commission is now mandated to look into instances of discrimination against persons in domestic partnerships.

Somerville’s new ordinance is a significant step forward toward full legal recognition and protection of polyamorous (and other nontraditional) families, and yet there are still miles left to go. This legislation does not offer comprehensive antidiscrimination protections that would extend to all facets of polyamorous persons’ lives (e.g., housing, employment). For example, under the new Somerville legislation, a private employer is still within their legal rights to fire a polyamorous employee on the basis of their relationship structure. This, of course, may likely disincentivize polyamorous persons from notifying their human resources department of their multiple partnerships, preventing employee benefits (e.g., bereavement leave) from reaching their partners. Second, the Somerville ordinance does not prevent private companies from narrowly providing health insurance benefits to only married spouses of their employees and not their domestic partners. However, which and how many companies will decide to exclude domestic partnerships cannot be known at this time.

As interest, awareness, and participation in polyamory increases, other jurisdictions, both within and outside of Massachusetts, may likely follow Somerville’s lead. For instance, cities in California (e.g., Berkeley) have already adopted (but have not yet implemented) antidiscrimination legislation to protect residents with nontraditional relationship structures, including polyamory; Somerville’s new ordinance may inspire further action.

In addition, the city’s new legislation may serve as a discussion starter and a model for other jurisdictions that had previously considered such legislation impossible. For example, at least two of the nine Cambridge City Council members (Quinton Zondervan and Jivan Sobrinho-Wheeler) have recently voiced their support for Cambridge to follow Somerville’s lead and amend the city’s current domestic partnership ordinance to allow polyamorous partnerships.

Despite allegations of immorality issued by conservative and religious groups against Somerville’s new ordinance, the positive impact of this law and potential additional municipal and state legislation recognizing and protecting polyamorous families is truly invaluable. It is estimated that between 4 percent and 5 percent of the US population currently participates in some form of open relationship; this is roughly equivalent to the percentage of Americans who identify as LGBT. With increasing legal recognition of this substantial population, more American families can live their lives safely and be able to visit their dying partner in a hospital, access health benefits to protect their family’s health, and take adequate time to grieve the death of their life partner.

At this moment, Somerville’s new ordinance is unfortunately still one-of-a-kind in the United States, but let’s all hope that legislation like this moves like dominoes.

POV: Somerville, Mass., Delivers a Big Victory for Those in Polyamorous Relationships

There are 6 comments on POV: Somerville, Mass., Delivers a Big Victory for Those in Polyamorous Relationships

POV: Somerville, Mass., Delivers a Big Victory for Those in Polyamorous Relationships
6
share this