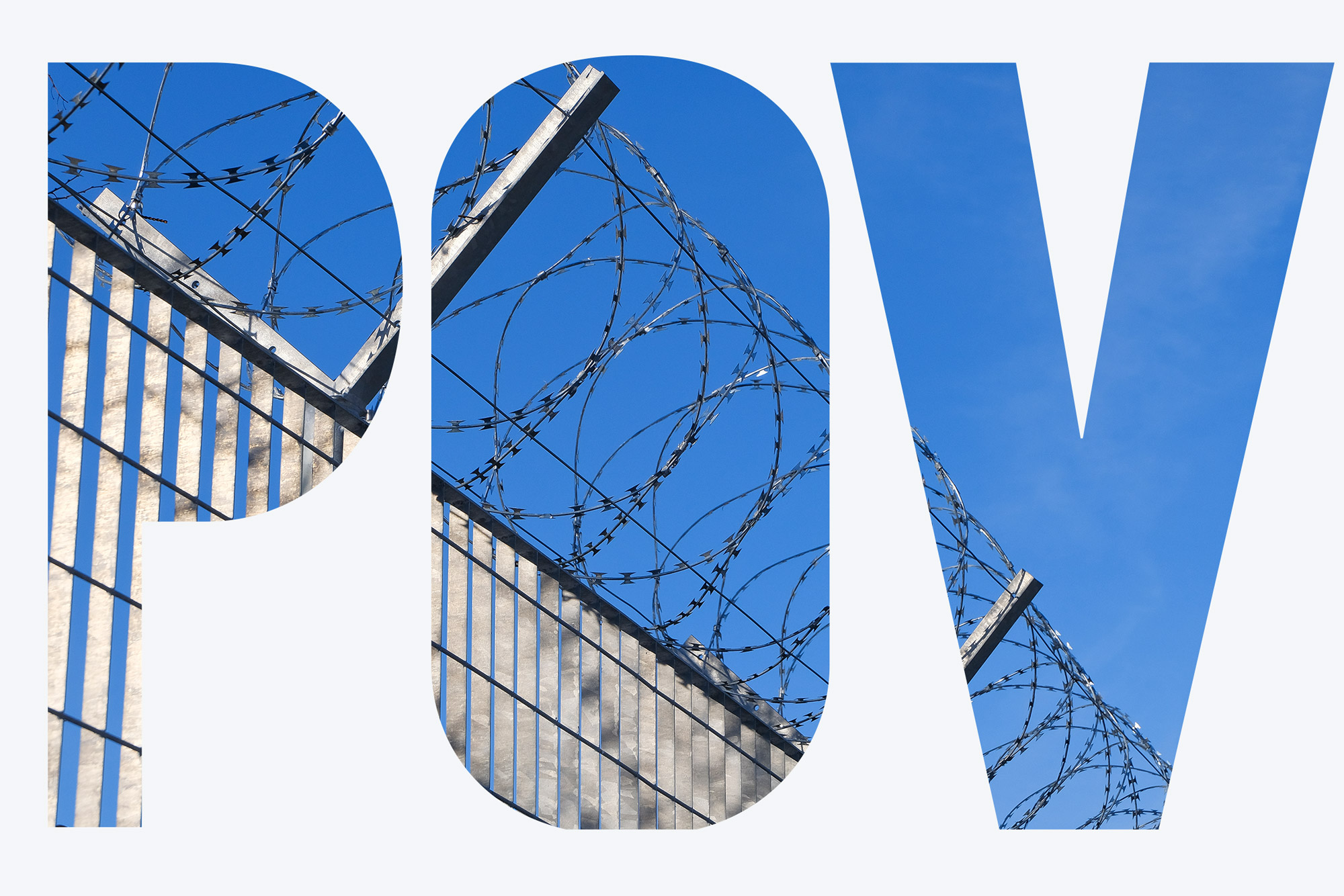 POV: Since When Should a Misdemeanor Carry a Death Sentence?

Governor, courts are failing to take necessary action to protect those in Massachusetts jails and prisons

In Massachusetts, you can be sentenced to up to two-and-a-half years for shoplifting. Admittedly, you are unlikely to receive this sentence upon your first conviction, but if this is one of multiple shoplifting convictions or you violated probation, you may end up serving time in jail. The same is true for driving without a license, and certainly for drug possession. A first charge of distribution of any type of drug near a park or school means a two-year mandatory minimum sentence. As a matter of fact, about 27 percent of male and 36 percent of female prisoners in Massachusetts are serving time for nonviolent offenses. As we all know, incarceration affects people of color differently. In Massachusetts, African Americans are eight times more likely to be incarcerated, and Latinos four times more likely, than their white counterparts.

Critics of mass incarceration will say this is all unacceptable, and in light of this, others may question whether Massachusetts should maintain its reputation as a progressive state. However, not even the most hawkish law-and-order proponent would suggest that a misdemeanor or low-level felony conviction warrants a death sentence. But today the COVID-19 pandemic is exposing people serving sentences for minor crimes to serious illness and possibly death. And neither the Massachusetts courts nor the governor are stopping it.

Earlier this month, the commonwealth’s highest court ruled favorably on a class action petition to protect inmates from COVID-19 by allowing the release of pretrial detainees who are not dangerous and held only because they could not afford to pay bail. That’s no small number considering that nearly 40 percent of people in Massachusetts await their trials behind bars simply because they cannot afford their bail. Approximately 620 inmates have been released so far as a result of this ruling.

In addition to those held pretrial, the petition argued for the release of prisoners who are elderly, have compromised health, are near the end of their sentence or eligible for parole, and those that do not present a risk to public safety. But the Supreme Judicial Court denied the petitioners’ request to release anyone who has been convicted and is serving a sentence. A new class action complaint is now pending, arguing again for the release of prisoners as we learn more information about the complete inability of prison officials to prevent the spread of COVID-19 without taking the requisite step of decreasing the prison population. So far, we know that at least 7 prisoners have died in the commonwealth because of the virus and that at least 352 prisoners and 228 prison staff have tested positive.

I have visited clients at various jails and prisons across Massachusetts and in other jurisdictions, and I can attest that it is impossible to abide by social distancing precautions. Medical experts confirm this and urge the release of “as many people as possible,” pointing out the risk of infection to prisoners, their families, and communities upon release, to corrections workers, and to medical personnel, as well as the increased pressure of sick inmates on the overburdened health system.

Meanwhile, on March 10, Governor Baker declared a state of emergency throughout Massachusetts in response to the COVID-19 outbreak. Since then, he has issued multiple executive orders: closing schools, limiting gatherings to fewer than 10 people, closing nonessential businesses and government offices, and urging people to stay home to stop the spread of the virus. As we hear daily reports of the virus’ death toll, few, if any, object to these serious measures taken by the governor. But he is not taking the necessary emergency action to protect people housed in the prisons and jails of the commonwealth.

Other states’ executives and courts have taken action. New York Governor Andrew Cuomo is releasing about 1,100 prison and jail inmates, and New Jersey’s Supreme Court approved an agreement to release about 1,000 nonviolent inmates. Michigan is reducing or suspending jail sentences of individuals who do not threaten public safety.

By not sufficiently reducing the inmate population, Baker and the Massachusetts courts stand at the precipice of a humanitarian and constitutional crisis. The Eighth Amendment of the US Constitution guarantees every person freedom from cruel and unusual punishment,  and the state assumes responsibility for the health of people it forcibly takes into custody. The US Supreme Court has ruled that the government cannot act with deliberate indifference to the health risks posed to inmates by detention. This extends to the risks of communicable disease. Keeping people incarcerated—where they are unable to keep themselves safe and avoid contagion—is unconscionable.

POV: Since When Should a Misdemeanor Carry a Death Sentence?

There are 3 comments on POV: Since When Should a Misdemeanor Carry a Death Sentence?

POV: Since When Should a Misdemeanor Carry a Death Sentence?
3
share this