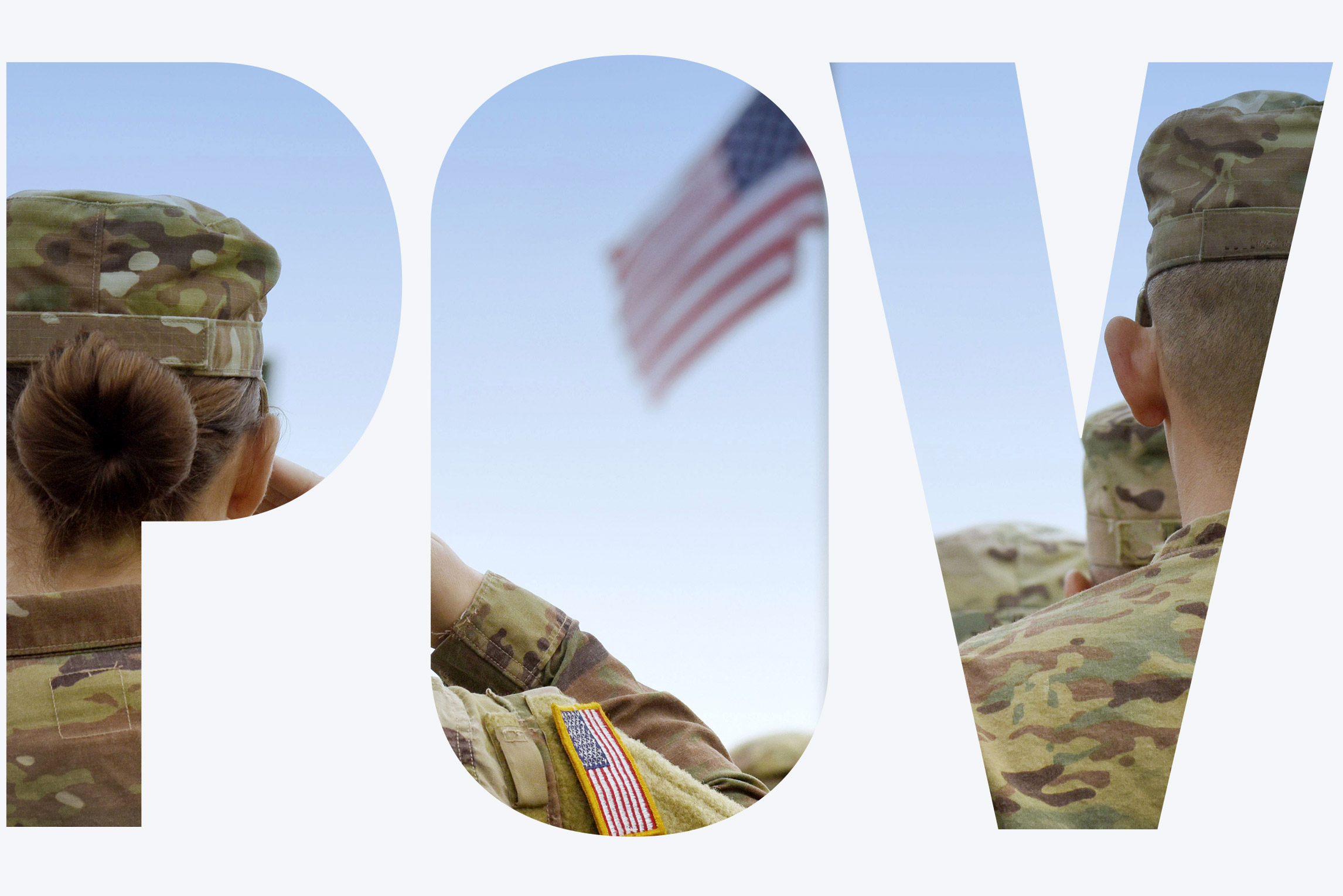 Holistic approach to suicide prevention extends beyond the healthcare system

Suicide is now the second leading cause of death in young people between the ages of 10 and 24 in the United States. In 2017 alone, 45,390 adults died by suicide, including 6,139 veterans and 646 members of the Armed Services. The Centers for Disease Control and Prevention has identified seven evidence-supported strategies for preventing suicide: strengthen economic supports, strengthen access and delivery of suicide care, create protective environments, promote connectedness, teach coping and problem-solving skills, identify and support people at risk, and lessen harms and prevent future risk.

Given that we know what works, why are we still struggling with creating a system that effectively integrates all these strategies to prevent suicides?

The US Army has had a sustained focus on suicide prevention since early 2009 and has developed a systems approach built around four components: engaged leaders to enable identification, trained gatekeepers to facilitate access to services, a clinical behavioral health system of care, and nonclinical support services.

Leaders who are actively involved in the lives of those they lead are essential for effective identification. While the Army has always had great leaders, the focus on operational skills has ameliorated some of the more person-centric leader skills. Researchers from BU’s Institute for Health System Innovation & Policy collaborated with the Army to develop easy-to-use sensemaking tools that help leaders identify suicide risk factors, including experience of loss, social or psychological isolation, risky alcohol and drug use, and cultural acceptance of self-harm behaviors, in addition to observed or verbalized self-harm behaviors. These simple checklists are designed for the company-level and below leaders—who interact with soldiers daily—to evaluate occupational and behavioral changes before they manifest as suicidal behaviors.

The Army also invested in training its whole community to support and guide fellow soldiers, Army civilians, and family members to care. Between 2009 and 2018, the Army required that every soldier be trained using the Ask-Care-Escort model, and institutionalized the approach by tracking training progress over time.

While one may argue with the efficacy of mandatory group power point training, the training helped establish an organizational emphasis on suicide prevention and allowed the Army to address turnover in personnel due to mandatory rotations to other locations, as well as to train new soldiers joining the Army for the first time. Leaders are now required to train their subordinates in suicide prevention as part of regular training requirements.

Death by suicide is not always caused by a mental health condition, although that has often been the primary focus of policymakers. In addition to training leaders and gatekeepers, the Army reengineered its behavioral healthcare system to provide patient-centric services for soldiers and their families.

Now when a soldier needs clinical services, he or she is not automatically sent to an emergency room to be evaluated by whoever is available: they are sent to their behavioral healthcare team first and appropriately referred to the right level of care. Even in the emergency room, the Army codeveloped and implemented foundational elements such as clinical practice guidelines for treating suicidal behavior.

Coping and problem-solving skills are not always taught in schools or homes, leaving people to learn through the “school of hard knocks.” Furthermore, the impact of suicide extends beyond the immediate circle of family and friends to as many as 135 individuals, according to one recent study. The Army created education and training programs aimed at building resilience in soldiers and their families and provides occupational security to soldiers, giving them time to recover from the consequences of self-harm behavior.

At the system level, addressing suicide requires multiple stakeholders to work together to identify someone who is at risk and provide them the care and support needed to prevent further self-injury. The challenge is that all those individuals engage with different aspects of a person’s life, and often never talk to one another. Friends, coworkers, care providers, and family members all have different pieces of information that must be integrated in a timely manner to identify when someone is at risk of dying by suicide. The home, school, and workplace environments are often not synchronized, so information does not get integrated effectively to weave together a picture of the whole person. Add to that the ongoing separation of our digital lives from the day-to-day lived experiences addressing the epidemic of suicide.

The Army’s approach is not perfect, but it is a step in the right direction—toward creating a multipronged strategy to suicide prevention.

POV: When It Comes to Reducing Suicides, the US Army Offers Some Lessons
0
share this