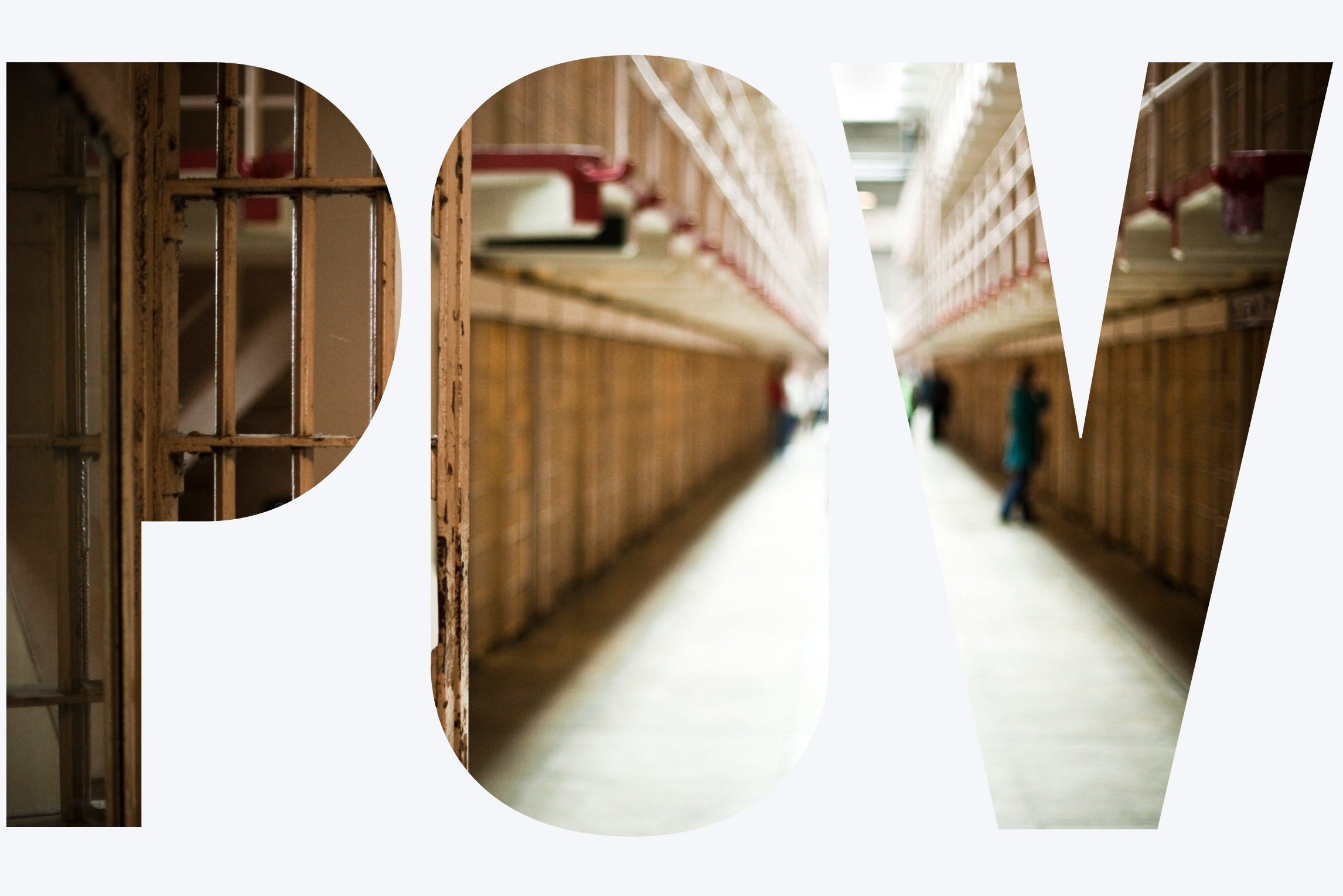 Ray Harmon, dying of stage 4 pancreatic cancer, weighed just 96 pounds when Carol Mici, Massachusetts commissioner of correction, found him too dangerous to be released. Since spring 2018, Massachusetts law has allowed for the compassionate release of terminally ill prisoners, even prisoners doing life without parole, if their release is “not incompatible with the welfare of society.” Harmon’s medical parole plan was simple: he was dying under guard (at taxpayer expense) on the seventh floor of Lemuel Shattuck Hospital, and he wanted to be released to the fifth floor, a “free floor,” to continue receiving palliative care for the three weeks predicted until he died. Department of Correction (DOC) medical practitioners had petitioned on his behalf, to no avail, for what the department adamantly refuses to call compassionate release.

DOC has no compassion, and by and large there has been no release.

The DOC says compassion has nothing to do with it. DOC says this is parole, pure and simple, and inmates must have specific plans for their release and prove they are incapable of harm. Victims’ fears and feelings must be taken into consideration, and are by and large dispositive. Inmates who, like Harmon, persist in saying they are innocent, will be disfavored. Inmates who, like Harmon, are convicted of murder, will be considered dangerous even if the crimes were committed long ago, and just possibly, not by the inmate. Because we all know the justice system isn’t perfect. All of us except the DOC.

In April 2018, Massachusetts, as part of the omnibus crime bill, addressed the problem of the oldest and sickest and safest in its prison population, authorizing compassionate release, sometimes called medical parole, for the terminally ill and the permanently impaired. This legislation was bipartisan. It was anticipated that the commonwealth would save serious bank by not paying armed guards to supervise and transport these sick and terminal patients who were unable and unlikely to do harm. What purpose was there, said the Legislature, in imprisoning 96-pound Harmon for the most expensive months of his waning life? What were the chances he would sin again? The governor agreed, the bill was signed, compassionate release became the law.

The DOC fought back. The department has the fourth largest budget in the state, and likes it that way. Its overtime budget is stunning, due in part to transporting and guarding Harmon and others like him—men in wheelchairs or on IV drips, who could not possibly escape and have nowhere to go if they did. The DOC, it should be noted, has enormous political clout.

It’s not just Harmon. Alex Phillips (MET’18), class speaker for the MCI Norfolk college graduation, 31 years old and dying of metastatic disease, with a perfect institutional record, convicted of excessive force in self-defense, was frustrated too. The DOC refused to rule on his first petition for too long, and then argued that he was not allowed to file a second petition while appealing the long-delayed first; the courts corrected that. The DOC then denied the second petition, saying Phillips was too strong, refusing entry to occupational therapists who could measure just how strong he really was. Phillips sued. DOC reversed itself rather than have its documents made public, and Phillips was finally allowed home, 24 days before he died.

Phillips is one of two to make it out alive.

Harmon died a prisoner. He had sued the DOC for refusing him release. His lawsuit was dismissed midcourse because he was dead. The DOC says if petitioning inmates die, the questions raised by how it treats their petitions should never be resolved. A lower court has agreed. The department is now incentivized to delay every petition for compassionate release so that the petitioner will be dead by the time his case reaches a courtroom. That way, DOC decisions never see the light of day, and Mici is never corrected.

The DOC accomplishes this delay by creating regulations that deliberately hold up the process—for instance by requiring any applications be marked “return to sender” unless the sick and dying inmate can prepare a medical parole plan for himself, listing all his future doctors and providing a payment plan and a place to live and a signed letter of diagnosis, all before his application will even be considered. And by—per regulation—keeping all information about what Mici actually sees and reviews a secret from the press and public and the prisoner himself, with Mici holding hearings in secret, from which the press and public and the prisoner himself are barred.

Legislators have objected in sworn testimony, asking the DOC to withdraw the offensive regulations and start again. This was not their intent, not the law they wrote, and not the law the governor signed.

Who stands for the dying? So far, a few generous lawyers (three) and a group of BU law students volunteering with the BU School of Law’s Compassionate Release pop-up clinic. How wonderful for these young people to see how law is made, and then frustrated by administrative fiat! These young law students are losing their clients, learning to grieve, to lose, and to litigate. Boston College law students will soon join them. And the DOC will continue, despite protest, to exercise power to do the wrong, and the expensive, thing till the courts correct them. In the meantime, costs rise, men who should and are entitled to be free die in chains, and “Delay, deny, until they die” remains the rule.

Governor Baker should not be afraid to set the dying free. His political future can only be enhanced by this compassionate conservation of state resources. He is the chief executive, and he directs the executive branch, which includes the DOC, to enforce the legislative will, which is compassionate release. He should act now, because all evidence-based information says these dying men present no risk. The Massachusetts Corrections Master Plan projects that by next year there will be 900 inmates with medical needs so serious as to require long-term care for chronic illness, disability, and the activities of daily life, meaning self-toileting, walking, and feeding. The governor should rein in the rogue DOC, enforce the law he signed, and save the state money for better use.

Ruth Greenberg, a School of Law lecturer, teaches in the Compassionate Release Practicum and the Wrongful Convictions Clinic. She is a longtime criminal defense lawyer who practices at the Massachusetts Supreme Judicial Court and at the First Circuit. She represented both Ray Harmon and Alex Phillips against the DOC. She can be reached at attyruth@bu.edu.

There are 3 comments on POV: Governor Baker Should Not Be Afraid to Set Dying Prisoners Free

POV: Governor Baker Should Not Be Afraid to Set Dying Prisoners Free
3
share this