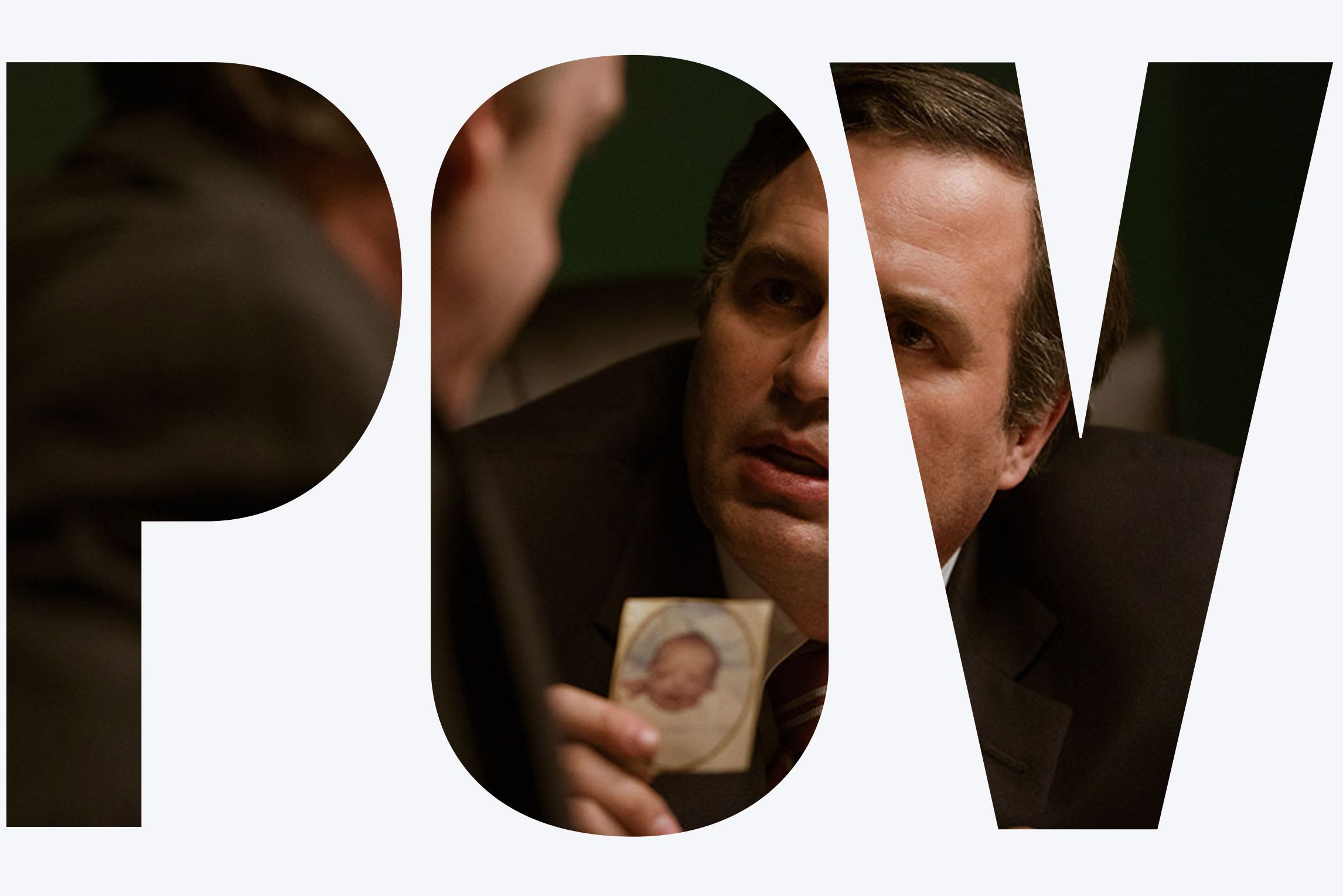 In the 1980s, the community of Woburn, Mass., experienced the unimaginable: children developing and in some cases dying of leukemia because of chlorinated solvents dumped by local industry into their drinking water. The story was recounted in the 1998 film A Civil Action, which brought national attention to the struggle between well-funded chemical industry interests and communities fighting for their lives. Now, more than two decades later, moviegoers are presented with a similar situation in the new film Dark Waters.

The film, which opened in Boston theaters last week, is the true story of a West Virginia community’s decades-long environmental contamination with the toxic chemical PFOA and how attorney Robert Bilott (portrayed by Mark Ruffalo) worked with community members to fight against the industrial chemical companies he used to defend. The protagonists of Dark Waters uncover the truth about both the presence of PFOA in their community and the health effects that industry had kept hidden for years: PFOA and another similar well-studied chemical, PFOS, are now known to be associated with testicular, kidney, and pancreatic cancers, decreased immunity, thyroid disruption, high cholesterol, ulcerative colitis, preeclampsia, and low birth weight.

We won’t tell you how the movie ends, but we have a spoiler: a national health survey found that 98 percent of Americans have detectable levels of PFAS (the larger class of toxic chemicals that includes PFOA and PFOS) in their blood.

Dark Waters reveals realities about the origin of all-too-common environmental contamination, as well as the power of community-driven action. The reach of PFAS contamination expands well beyond Parkersburg, W.Va. It challenges dozens, if not hundreds, of communities in the United States.

We must care about this story because we are all a part of it.

To understand why, we need a quick chemistry lesson. PFAS stands for per- and poly-fluoroalkyl substances, a class of over 4,000 chemicals that contain one of the strongest bonds in nature: carbon-fluorine. This makes PFAS extremely useful in products that are stain-resistant, nonstick, or waterproof, because they repel both water- and oil-based substances. If you have ever used certain cosmetics or dental floss, grease-resistant food packaging, carpets, or upholstered furniture, waterproof gear, or paints, and even microwave popcorn, you have been in direct contact with PFAS.

However, for residents of many areas near manufacturing plants (like the citizens of Parkersburg), military sites, and airports, drinking water may be even more important than consumer products. Due to their unique chemistry, PFAS dissolve easily in water and can travel far from the locations where they were initially released into the environment. PFAS are also highly persistent: they have been found to remain in our bodies for years, and are estimated to stay in the environment for thousands of years. As a result, they have been colloquially described as “forever chemicals.” Despite voluntary industry phaseout of PFOA in the United States by 2015, amidst pressure, it still exists in our environment and in our blood.

Given these chemical attributes and the documentation of health effects, you might ask why these chemicals were allowed to be used in the first place. In the United States, our environmental regulations do not put the responsibility on companies to demonstrate that their products are safe for human health before manufacturing. In this reactionary system, regulators must respond to existing pollution, often from industrial sources. For a family of thousands of chemicals, this reactionary approach does not work. For example, in replacing PFOA and PFOS, chemicals with long carbon-fluorine chains, manufacturers have made new PFAS with shorter chains, which are believed to be less persistent in the environment and in our bodies. However, recent studies have shown these new versions to be toxic in rodents, while these chemicals have also been found in drinking water in some communities, continuing the cycle of production and contamination.

A truly health-protective solution is one that is proactive. Decision makers must acknowledge the integral roles of public health researchers, industry, regulators, and residents of affected communities as key stakeholders. This is particularly relevant to avoid regrettable substitutions—replacement chemicals not required to be proven safe before they are produced.

This is an important time for PFAS, with some states engaging in regulatory and legal action, Congress holding hearings, and researchers continuing to expand our understanding of the toxicology, exposures, health effects, and persistence of PFAS in the environment.

There are 3 comments on POV: Dark Waters Serves Up a Cautionary Tale

POV: Dark Waters Serves Up a Cautionary Tale
3
share this