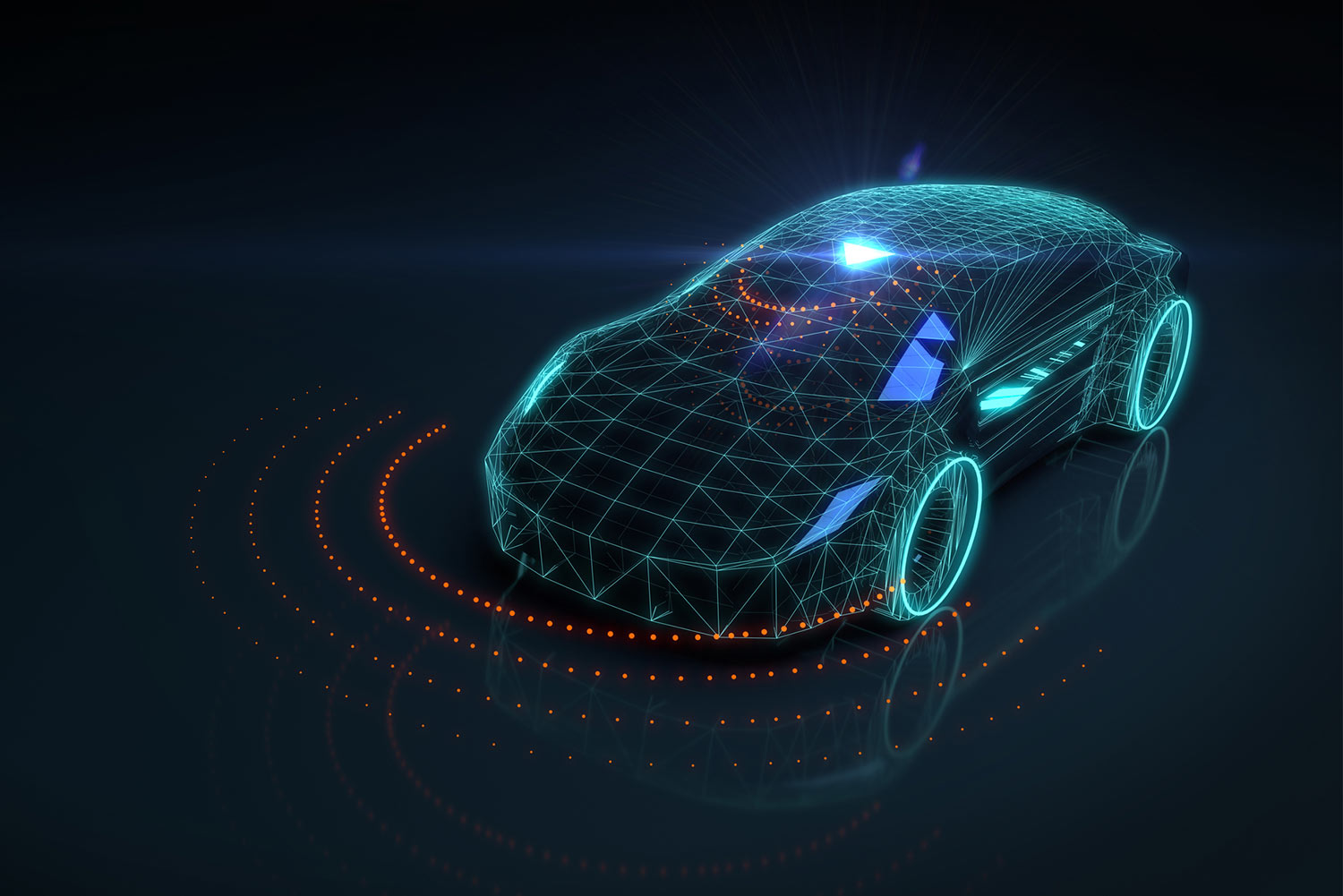 Someday, as autonomous cars speed down our roadways and robots perform elaborate rescue operations too risky for humans to carry out, we may have rats to thank. Well, more specifically: rats, a box of Froot Loops, and a team of Boston University neuroscientists.

In a study published in Nature Communications, BU researchers Jake Hinman, William Chapman, and Michael Hasselmo, director of BU’s Center for Systems Neuroscience and a College of Arts & Sciences professor of psychological and brain sciences, confirmed the presence of specialized brain cells that provide rats with personal maps of their surroundings. They believe that human brains likely have these neurons too, although further research is needed to be certain of this.

The study, partially funded by a $7.5 million multidisciplinary grant from the Department of Defense, offers valuable insights into the workings of the brain’s navigational system—knowledge that could be leveraged to create smarter autonomous vehicles that can find their way around obstacles as well as living organisms.

For decades, scientists have thought that an area of the brain called the hippocampus stores maps of our surroundings, functioning as if it’s the brain’s file cabinet for map illustrations similar to those that pop up when we search for a location on Google Maps. But some researchers theorized that in order to effectively use those maps to navigate our environments, our brains must first convert them to the “street-view” version of Google Maps, mentally placing ourselves into a first-person view. In other words, we must develop an idea of where the map’s boundaries and landmarks are located in relation to ourselves.

Now, the BU team’s findings provide some of the first biological evidence that proves an internal street-view map function does exist, at least in rats—specifically in an area deep in the brain that helps control behavior, the striatum.

Using electrodes to see what was happening inside the rats’ brains, the researchers brought the animals into a room containing strategically placed, crushed bits of Froot Loops. As the rats embarked on their sugary scavenger hunt, special brain cells within the striatum—called egocentric boundary cells—appeared to go crazy with activity. These boundary cells fired in different ways to guide the rats through their environment.

“[It’s] much like if I were to give you directions to go somewhere, I might tell you, ‘Oh, when you’re walking down the street, once there’s a Starbucks on your left, you’re going to turn right,’” says Hinman, first author on the study and a former postdoctoral researcher in Hasselmo’s lab. (He’s now running his own lab as a faculty member at the University of Illinois Urbana-Champaign.) 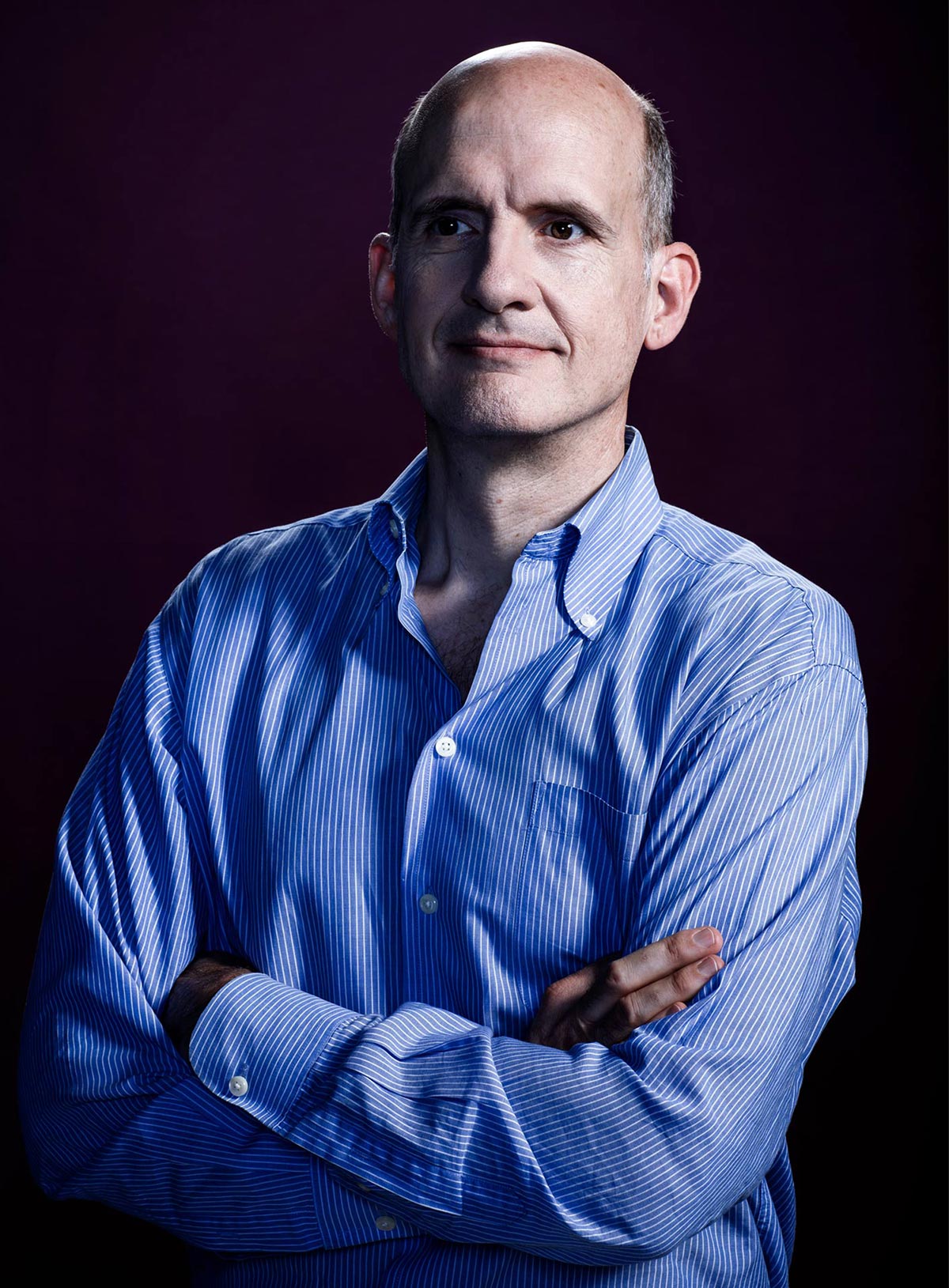 The goal is to make robots able to navigate effectively in complex environments. It’s easier to have robots working in warehouses that have empty floors…. It’s all very predictable. But it’s much harder for a robot to go across uneven terrain.

While there was no Starbucks to be found in the rats’ testing room, only walls (and, of course, the Froot Loops)—the idea is the same. Hinman says the boundary cells in the striatum served as each rat’s street-view map, firing in precise ways to say, “You’re close to this wall,” or “There’s a wall on your right.” This information allowed the rat to orient itself throughout its search for the Froot Loops.

“These [boundary-cell] neurons are our first step in figuring out how animals use these two strings of information to influence each other,” says Chapman, a postdoctoral researcher in Hasselmo’s lab. “Based on where you think you are in the environment, you might expect a wall in a certain location. If it’s not there, you use that to update what you’re doing in that [moment in] time, but you also update your representation of where you are.”

So why is the Department of Defense funding a rat’s mission for sweetened breakfast cereals? Because one day, these missions could be the key to incredible technological breakthroughs.

“The goal is to make robots able to navigate effectively in complex environments,” explains Hasselmo, the study’s principal investigator and senior author. “It’s easier to have robots working in warehouses that have empty floors…. It’s all very predictable. But it’s much harder for a robot to go across uneven terrain. A human could easily walk across a path and step across boulders…but a robot would find that much more difficult.”

Take, for instance, the explosions that occurred at the Japanese nuclear power plant Fukushima Daichii in 2011. High levels of radioactivity prevented human engineers from being able to safely address the situation in person. Robots were sent to help instead, but they were often tripped up by debris and other unpredictable obstacles.

Hasselmo says self-navigating robots would be better equipped to maneuver hazardous situations like Fukushima. “One [application for this research] would be for rescue-type operations or salvage-type operations,” he says.

Self-driving cars also encounter similar issues on the road and on terrain—for both situations, the brain’s natural navigational system could offer clues for high-tech solutions.

That natural feat is exactly what the researchers hope robots will be able to accomplish someday. In the meantime, there are still many uncertainties to be explored. So far, Hasselmo’s team has only examined how these boundary cells react to walls; in future studies they hope to address how the cells fire in response to more dynamic boundaries and landmarks, like moving objects or people. They’re also in the process of investigating how—or if—these cells respond in dark environments, where an animal has less visual information to rely on.

This research was supported by the National Institutes of Health and an Office of Naval Research MURI grant.

Could Rat Brains Hold the Secret to Cars, Robots with Better Navigational Skills?

There is 1 comment on Could Rat Brains Hold the Secret to Cars, Robots with Better Navigational Skills?

Could Rat Brains Hold the Secret to Cars, Robots with Better Navigational Skills?
1
share this