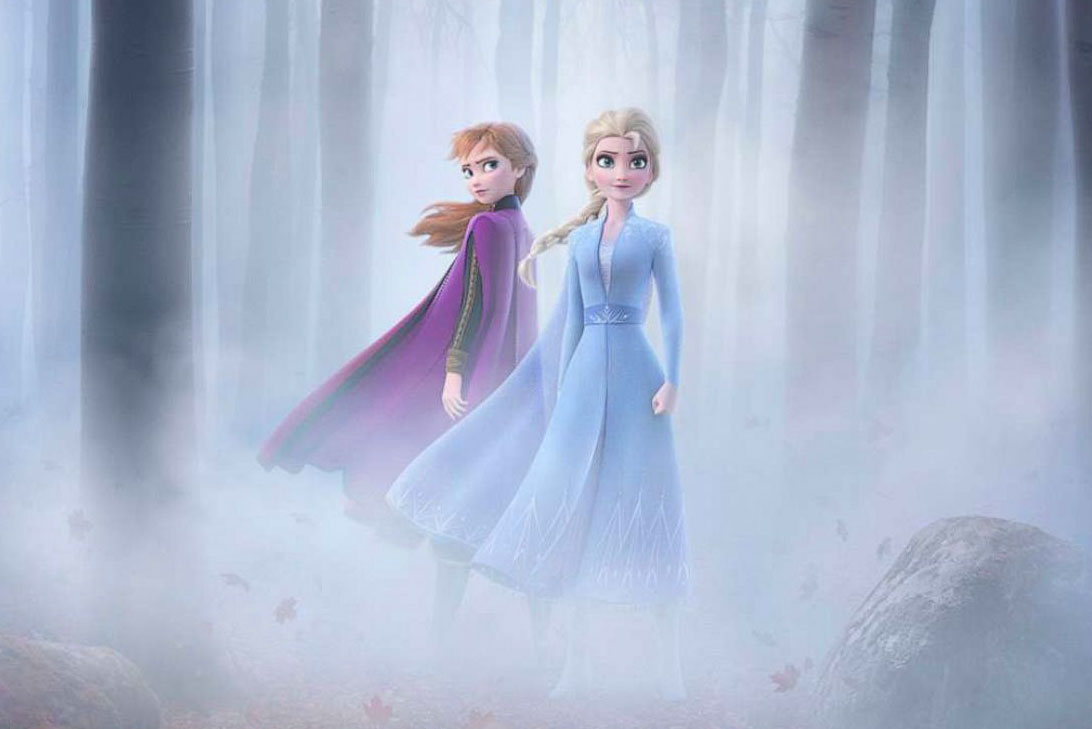 Frozen II is projected to earn over $100 million its opening weekend. Photo courtesy of Disney

Drumroll, Please: The Winner of Our Frozen II Tickets Is…

Answers, and who won, revealed from this morning’s contest

The highly anticipated, almost never-created sequel to the animated hit movie Frozen is finally hitting theaters today. The Frozen II plot follows Elsa (joined by the original Frozen gang) as she responds to a mysterious call from the North and pursues a quest to use her powers to save the Kingdom of Arendelle.

When the contest closed today at 1 pm, the names of those who answered all the questions correctly were entered in a drawing for two tickets to a screening tonight, Friday, November 22, at AMC Loews Boston Common 19 at 7:30 pm.

The winner is: Cassandra Kocek, a program administrator at the School of Medicine

Here are the questions and correct answers to our quiz. Thanks for entering.

1. Frozen is set in the snowy country of Norway, just a boat ride away from Denmark. What 19th-century Danish fairy tale is Frozen based on?

2. Frozen’s Grammy-winning song “Let It Go” quickly gained international popularity. The song has been translated into how many languages?

3. The main character, who possesses the snowy, icy powers that we all know and love, is also a queen with an official title. What is it?

4. This popular song from Frozen, at one point almost cut from the soundtrack, was second only to Mariah Carey’s “All I Want for Christmas Is You” on the all-time list of best Christmas/holiday digital singles. What is its title?﻿

“Do You Want to Build a Snowman?”

5. In Frozen, Anna journeys into the mountains to find Elsa after she runs away. What is the name of the shop Anna encounters on her way?

6. Who was supposed to voice the character of Elsa before Broadway actor Idina Menzel got the role?

7. In one of Frozen’s first scenes, Elsa accidentally hits the side of her little sister’s head with her powers, making a strand of her hair permanently white. Which side of Anna’s head is the white strand on?

8. People old and young fell in love with the movie’s princess sisters and also with the friendly snowman Olaf. Who voices this funny and lovable character?

9. Throughout Frozen, Elsa struggles to control her powers. Ultimately, what is the solution?

10. Lovable snowman Olaf, who saves Anna’s life, has an allergy to something. What is it?

11. What animated short was rumored to have inspired Frozen II?

Drumroll, Please: The Winner of Our Frozen II Tickets Is…

Drumroll, Please: The Winner of Our Frozen II Tickets Is…
0
share this