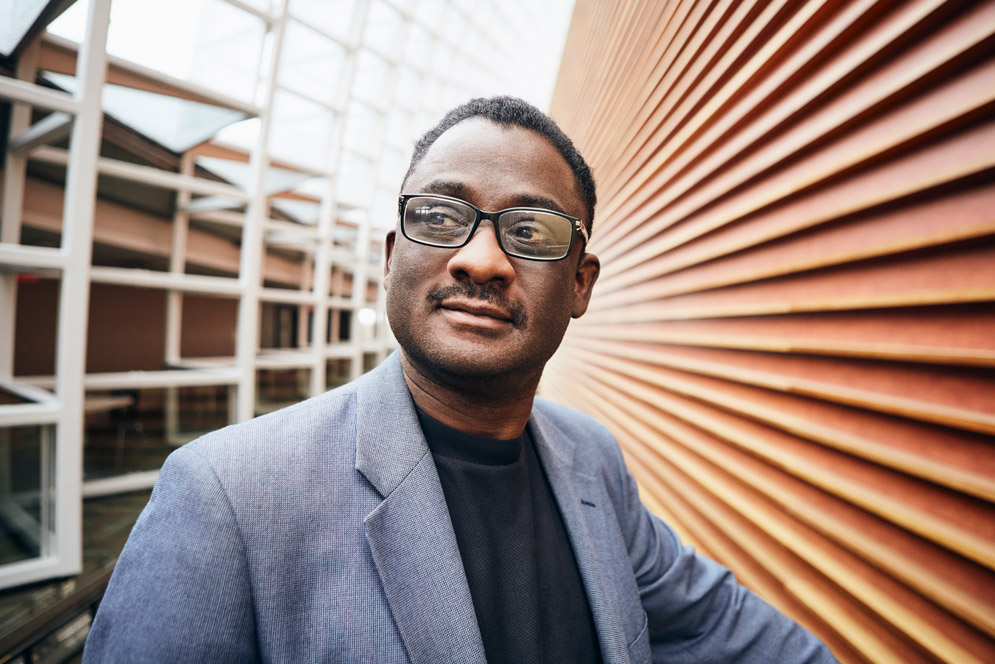 Parents who have no reported income and those who make less than $10,000 a year account for 70 percent of the total child support debt owed, according to a study by the Urban Institute. Parents in child support default often face strained family relations, financial ruin, and in extreme cases, jail time. In his new feature-length documentary Where’s Daddy? BU alum Rel Dowdell tackles the dysfunctional child support system, which he argues is especially hard on African American fathers.

Take the case of Walter L. Scott, who was $18,000 in child support default when he was pulled over by police in 2015 and fatally shot in the back as he fled on foot. Scott’s brother said it was the threat of jail time and the loss of his job, two consequences he had suffered previously, that compelled him to run.

Dowdell (COM’96), who earned a master’s in film production, says he was moved to make the film by the anecdotes of friends and by the media’s portrayal of African American men as neglectful fathers. “A lot of this comes from shows like Maury Povich or courtroom TV, where they have a black man in court who is behind on child support,” Dowdell says. “If those are the only images out there of African American men as fathers, it’s very demonizing. Stereotypes do a lot of damage. Why not show the other side, the African American father who does want to be a dedicated, loving parent, but has hindrances?”

In 2015, Dowdell and his production team set out to find dads who were navigating the child support system in the Philadelphia area. Former Philadelphia Eagles wide receiver Fred Barnett was willing to talk, as was the rapper Freeway. The team also interviewed clinical psychologists, attorneys, and mothers, and they saw time and again that the big victims of the system’s shortcomings are children. Fathers, too, are badly hurt, and tend to self-destruct from guilt.

Often, Dowdell says, fathers go into court unprepared and without a lawyer because they can’t afford counsel. (“If they could, they probably would have been able to afford child support payments,” he says.) Many times they aren’t aware that they can have their monthly payment reassessed if they change jobs. Those who are jailed can lose their jobs, which puts them deeper in debt. Some lose their driver’s license, which makes it hard to get to work or to visit their children. 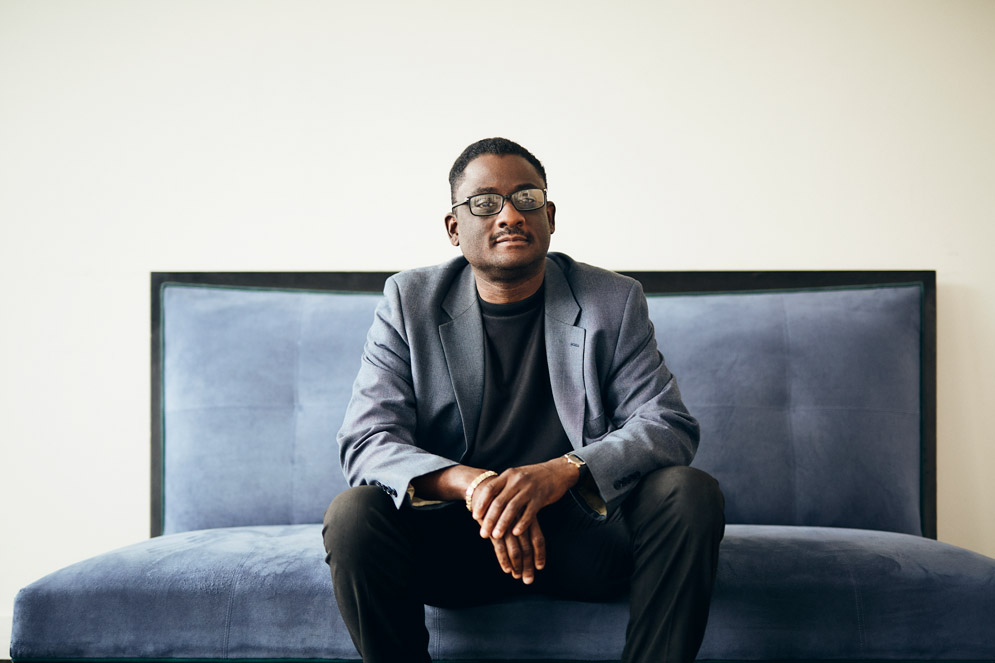 Dowdell, who had previously written and directed two feature films, Changing the Game and Train Ride, does not have children of his own, and he was fortunate, he says, to grow up in a two-parent household in inner-city Philadelphia. Where’s Daddy took about two years to complete, he says, and like many documentaries, was harder to make than a typical fictional film.

“In a feature film, I know how each scene will play out, what the actors need to say, but with a documentary, you don’t know what you’re going to get,” he says. “I ask questions, and then I start to see people break down crying, and tell me things that are very personal…. It is very gratifying as a filmmaker to know that you are getting people’s stories that would never have been told.”

The Tennessee Tribune calls the film “a sobering indictment of the child support system” and PopMatters writes that “Where’s Daddy? is a thoughtful, intelligent film about families and the (possibly once well-intentioned) broken system that further separates family members; a system that treats a complex issue as a simple binary.”

“His latest work is magnificent,” Lilly says. “He openly addresses one of the greatest problems facing the black community today. He’s up there with Spike Lee, people who can do commercial work, but make a documentary on socially significant issues.”

Where’s Daddy can be seen on Vimeo and rented or purchased on Amazon.com.

There are 4 comments on Where’s Daddy? Examines Interplay of Race and a Flawed Child Support System