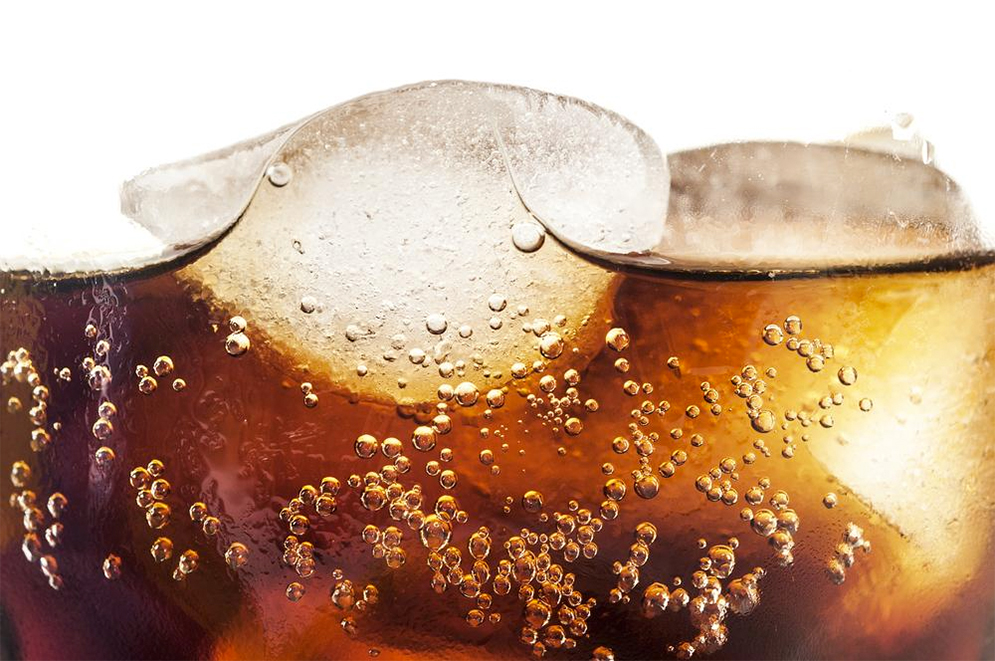 Now, a new study led by Boston University School of Public Health researchers has found that the intake of one or more sugar-sweetened beverages per day—by either partner—is associated with a decreased chance of getting pregnant.

“We found positive associations between intake of sugar-sweetened beverages and lower fertility, which were consistent after controlling for many other factors, including obesity, caffeine intake, alcohol, smoking, and overall diet quality,” says lead author Elizabeth Hatch, professor of epidemiology at Boston University. “Couples planning a pregnancy might consider limiting their consumption of these beverages, especially because they are also related to other adverse health effects.”