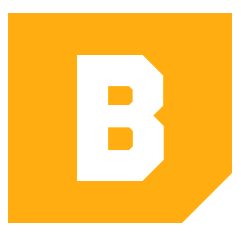 ack when he was an undergraduate at Johnson & Wales University, Adam Korzun worked in Boston’s elegant Four Seasons Hotel, preparing meals in the kitchen of its five-star restaurant. These days, as a sports dietitian, Korzun (Sargent’05) creates menus aimed at providing food that’s more high-test than haute cuisine.

Korzun is director of performance nutrition for the NFL’s Green Bay Packers and a nutrition consultant to many other world-class athletes. The Alabama native was schooled in meal preparation at Johnson & Wales, and later learned how to make those meals as healthful as possible at BU’s College of Health & Rehabilitation Sciences: Sargent College, where he focused on nutrition and exercise physiology. Two years after earning a master’s in 2005, he signed on as a sports dietitian for the US Olympic Committee, creating menus that would help kayakers build a powerful core and shoulders, give weightlifters quads of steel, and keep pentathletes running, swimming, shooting, fencing, and riding.

He later became the sports dietitian for the United States Ski and Snowboard Association and worked with athletes training for the 2010 Winter Olympics in Vancouver. That year, Team USA won 37 medals, more than any team in the history of the Winter Olympics.