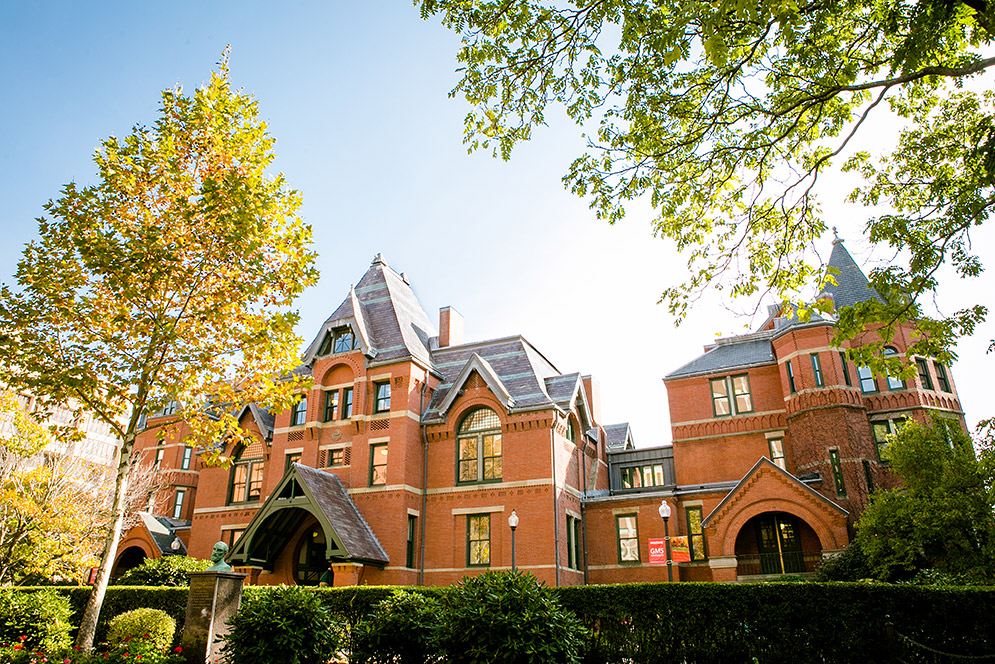 BU’s listing by Times Higher Education as an “international powerhouse” is largely because of the strength and impact of its medical and health-related research, as well as its research in life and physical sciences. Photo by Dan Aguirre

Boston University has been named by Times Higher Education (THE) to a list of 53 “international powerhouse” institutions, schools that have the best chance of  being grouped alongside—or even ahead of—THE’s most elite global “old stars,” a group that includes the University of Oxford, Stanford, Harvard, Yale, MIT, and Princeton.

The University’s placement on the “international powerhouse” list is largely because of the strength and impact of its medical and health-related research, as well as its research in the life and physical sciences, says THE data analyst Billy Wong. As with many other universities on the list, Wong adds, BU’s focus on interdisciplinary research also played an important role. The list is based on data tracking reputation and research performance—as measured by citations in recognized academic journals—that THE collected from 980 research universities globally for its 2016-2017 World University Rankings.

“What being on this list recognizes is that we have world-class faculty who are doing highly impactful work in areas that we think matter,” says Jean Morrison, University provost. “It says that we’re well positioned to continue to excel and to be considered among the world’s very best universities. It’s validation of our sense that we’re on a strong upward trajectory.”

Making the international powerhouse list were 28 schools from the United States, among them Duke, Johns Hopkins, New York University, Ohio State, and Brown University. Imperial College London, the University of Toronto, and the National University of Singapore also made the list, which includes schools from 11 countries across North America, Europe, and the Asia-Pacific region. Many of the institutions on the list have medical schools and are strong in clinical—or medical and health-related—research, Wong says.

BU’s spot on the “international powerhouse” list reflects the University’s investment in peaks of excellence in medical and health-related research—including in global health and infectious diseases—as well as in areas such as photonics, engineering, biology, and neuroscience, says Morrison, adding that the list also validates BU’s focus on interdisciplinary collaboration. Morrison points to work led by Christopher Chen, a College of Engineering professor of biomedical engineering, and Michael Hasselmo, a professor of psychological and brain sciences in the College of Arts & Sciences, as examples of important interdisciplinary research efforts.

Several months ago, THE ranked the employability of BU graduates 11th in the world and 7th in the nation as part of its Global University Employability Ranking 2016.

BU’s spot on the international powerhouse list is “additional validation of the impact we’re having globally,” says Morrison. “What’s important is that we’ve got an array of activities that are moving the University forward. We’ve got outstanding faculty who are moving fields forward and we have academic program offerings, including study abroad, that are helping to develop our students as global citizens.”

“This is not a ranking,” he says. “This is about identifying universities that have a similar research profile.” He adds that Harvard, Oxford, and the other old stars are at the top of THE’s world university rankings “because, in general, they perform at a very high level of excellence across all eight subjects. People don’t perceive them as being specialized in any particular subjects.”

The international powerhouses tend to excel in a smaller number of subjects, often in science-related disciplines, says Wong, and their academic influence as measured by citations tends to exceed their prestige. “Their excellence is not reflected in their reputation,” he says. “If they continue to do quality research, then their reputations will continue to build.”