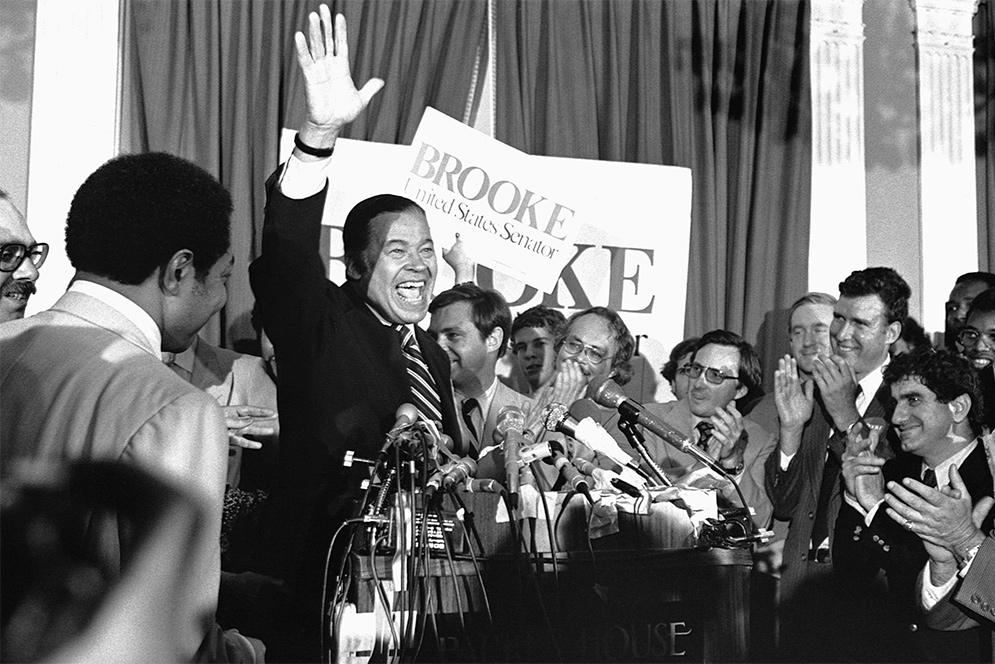 Edward Brooke (LAW’48, Hon.’68), a former attorney general of Massachusetts, in 1966 became the first African American since Reconstruction and the first ever to be popularly elected to the US Senate, where he served two terms as a Republican from Massachusetts. Brooke was awarded the Presidential Medal of Freedom by President George W. Bush in 2004 and died in 2015. Here, Brooke in 1978, shortly before leaving office. Photo courtesy of Bettman Archive

Among the approximately 312,000 graduates of Boston University are a number of men and women who have distinguished themselves in their chosen profession. Writers. Athletes. Journalists. Scientists. Theologians. Actors. Each week this summer, we’re bringing you photos of five of these notable alums.

This week we feature five people whose careers in politics have made them household names, statewide or nationally. Several have been trailblazers. 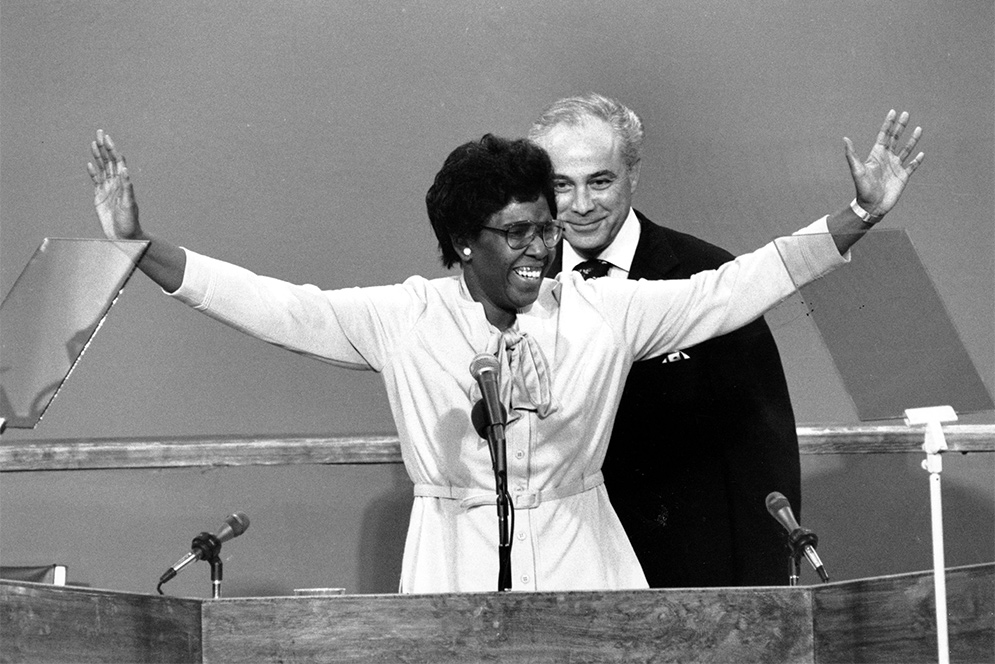 Barbara Jordan (LAW’59, Hon.’69) was the first African American woman to be elected to Congress from a Southern state when she won a Texas seat in 1972. In 1974, as a member of the House Judiciary Committee, she earned national recognition for a televised speech before the committee calling for Richard M. Nixon’s resignation as president. In 1976, she became the first woman to deliver the keynote address at a Democratic National Convention (above). She was awarded the Presidential Medial of Freedom by President Bill Clinton in 1994 and died in 1996. AP photo 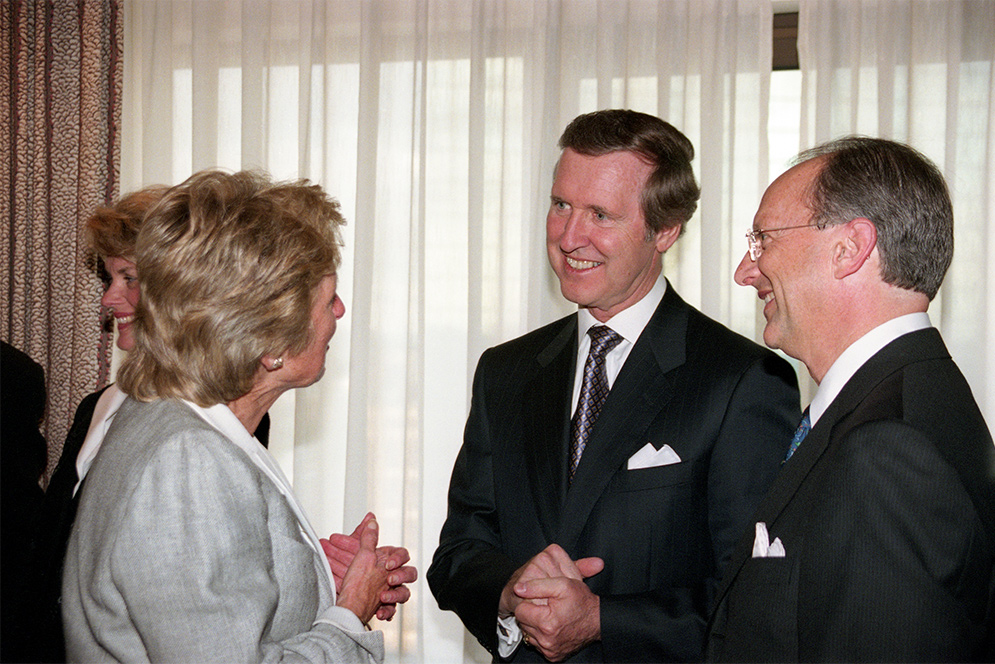 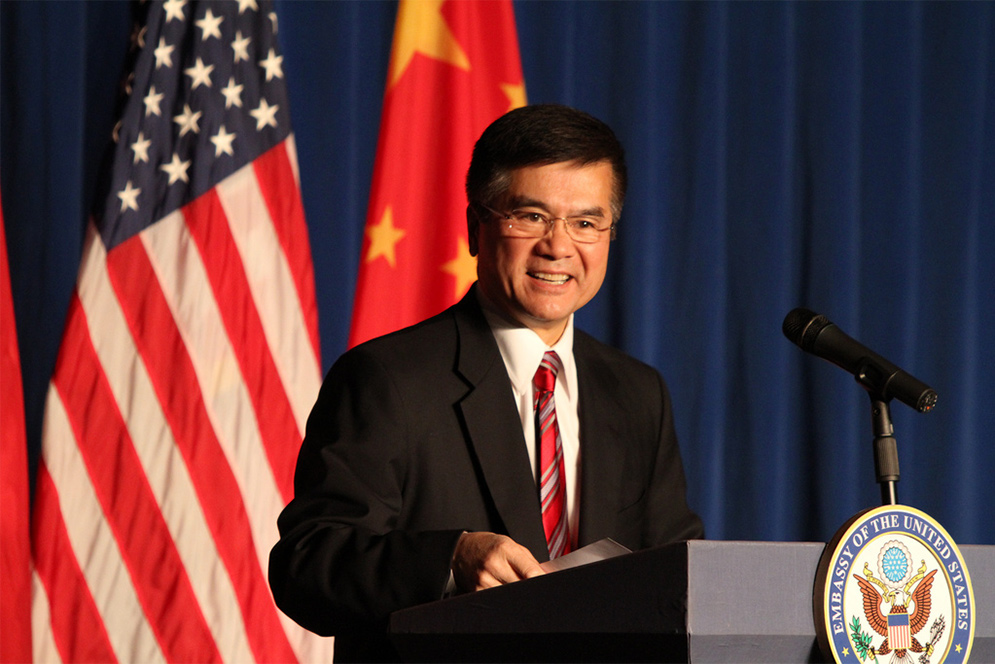 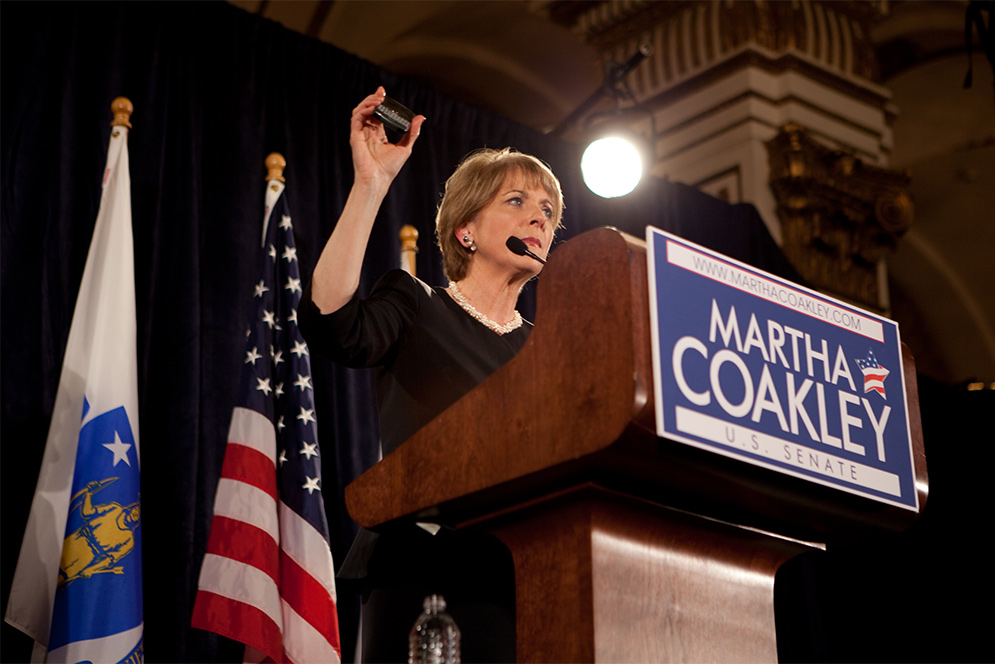 Martha Coakley (LAW’79) became the first woman elected attorney general of Massachusetts, a post she held from 2006 to 2014. She ran for the US Senate in 2010 in a special election to fill the seat long held by Edward Kennedy (Hon.’70) (she’s pictured above at a campaign rally), but lost to Republican Scott Brown. She was the Democratic nominee for Massachusetts governor in 2014, losing to Republican Charlie Baker. Photo courtesy of Martha Coakley