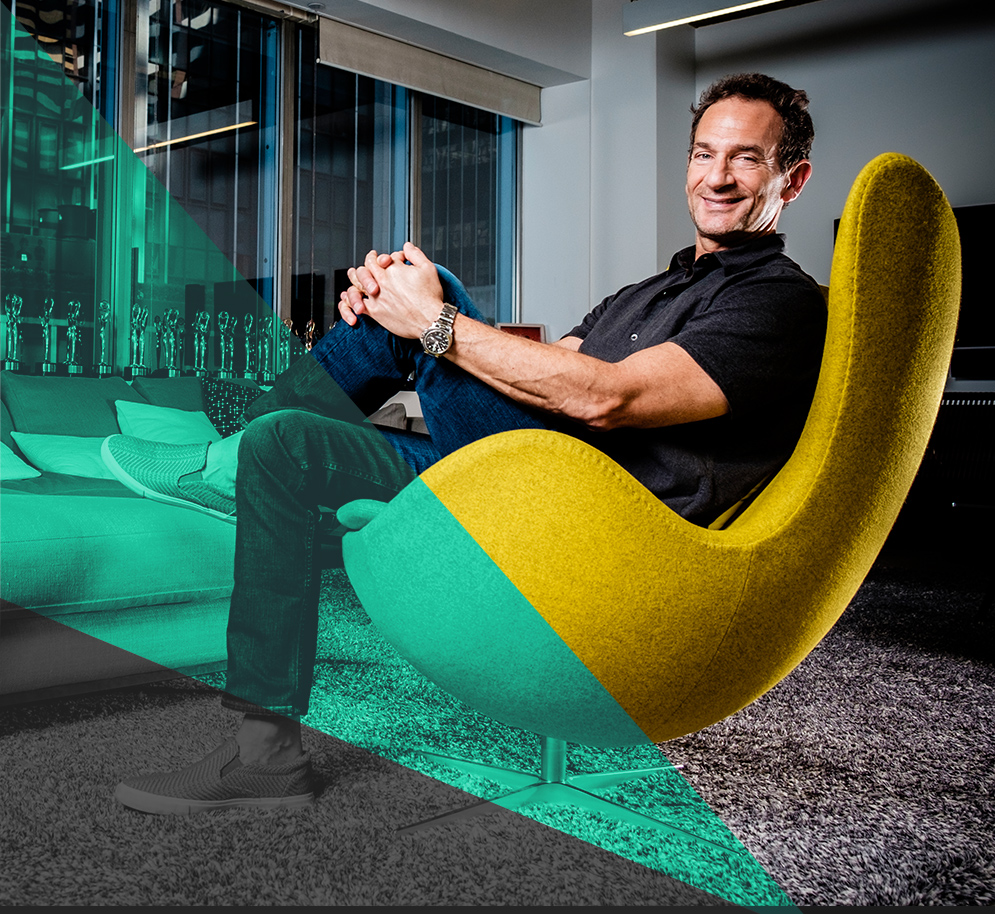 Today, we launch a new series called “Jump-start Your Job Search.” Over the coming months, BU Today will bring you short interviews with BU alums who are leaders in their field, such as banking, advertising, tech start-ups, journalism, or nonprofit organizations.

They’ll talk about how they got to be where they are, mistakes they’ve made, and what they’ve taken away from those mistakes. They’ll tell us what they look for when hiring and offer advice for those just embarking on a career.

Our first featured alum is David Lubars (CGS’78, COM’80), chief creative officer for advertising firm BBDO Worldwide and chairman of BBDO North America. In the advertising world, BBDO is ranked number one by such industry lists as the Gunn Report and Directory Big Won. Lubars’ team has won more than 100 Cannes Lions, the top prize given in the advertising industry. A series of short films he helped to create for BMW was the first-ever titanium winner at the Cannes Lions International Festival of Creativity and is part of the Museum of Modern Art’s permanent collection. Under his leadership, BBDO has won Network of the Year at Cannes five times.

There are 7 comments on Jump-start Your Job Search: BBDO’s Chief Creative Officer